What’s it like to shoot on the front lines of battle as a military photojournalist? This 15-minute documentary by filmmaker Hannah Hill will tell you. Here’s the video’s description:

This is a documentary about Staff Sgt. Ryan Crane, a United States Air Force photojournalist, who has deployed to Afghanistan twice. He shares his experiences as a photojournalist in a combat environment as well as the mental and physical toll it takes on him.

Crane is based out of O’Fallon, Illinois, and has served as a combat cameraman for a Special Forces, photographing the war with a DSLR and an M4.

He started his journey in photography in high school, and enlisted in the Air Force as a photographer back in 2006. Over the course of his career so far, he has won a number of awards for his combat photography. After his military career, he plans to bring his skills into the civilian world and work as a traditional photojournalist.

One of the powerful things Crane describes in the video is something most photographers don’t have to deal with when heading out for an assignment: writing letters to your loved ones in case you don’t make it home. Crane said that the hardest thing was having to sit down at a computer and write out a letter to his young daughter as if he had died (while “bawling his eyes out”). 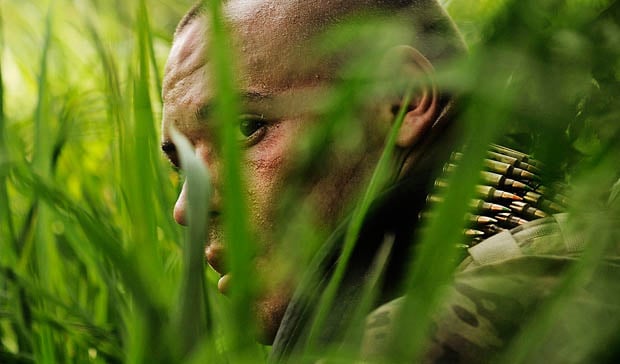 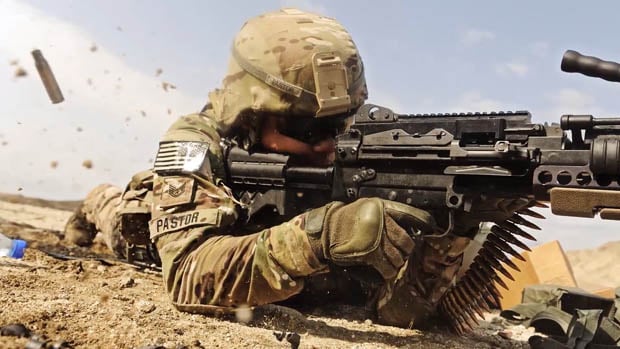 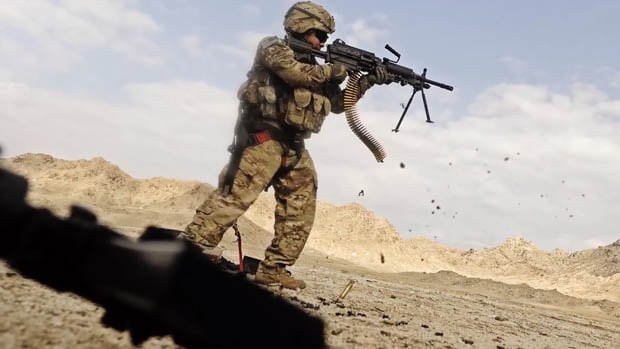 You can find more of Crane’s work on his website here.

Photographs of Post-War Churches and Their Non-Traditional Designs