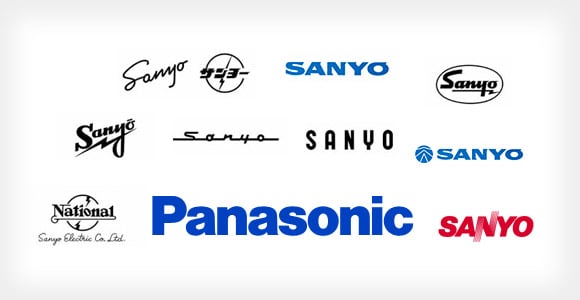 In yet another business move no doubt influenced by the rise of the all-mighty smartphone camera, a “source familiar with the plan” has told Reuters that Panasonic aims to sell camera and battery manufacturer Sanyo to a Japanese equity fund by the end of March.

Sanyo — which makes digital cameras for several companies — was acquired by Panasonic only two short years ago in 2010, but as profits plummet Panasonic is under pressure to increase cash flow for the upcoming business year.

The deal, which would snag Panasonic several hundred billion Japanese yen (roughly a few billion dollars), is expected to be made official by the end of this year, just in time for Panasonic to try and ease some of the pain associated with $10 billion in net loss this year.

On the one hand, rumors alone have already yielded a spike for Panasonic in the stock market, making this potential move a smart one on their part. But on the other, Sanyo’s fate could mean that companies like Olympus will need to start shopping around for another digital camera manufacturer for some of their consumer camera models.

Thanks for the tip, Phil!

Starry Nightscape Photos of Major Cities Around the World