Canadian photographer François Brunelle is fascinated with the human face and the question of whether everyone has a doppelganger somewhere on Earth that looks exactly like them. For years now, he has been working on a project called I’m Not a Look-Alike!, which features portraits of people who look like identical twins but aren’t actually related at all. Brunelle looks for subjects whose faces are so similar that their close friends might have trouble telling them apart.


Brunelle became interested in the human face when he started out in photography at the age of 18 back in 1968. He finds his subjects in various ways, including by spotting strangers while traveling.

Once he’s in the studio with the look-alikes (which is often the first time the two subjects meet), Brunelle shoots simple black-and-white studio portraits of them in order to draw attention to the faces (rather than things like clothing and hair color). He does however, often have his subjects wear identical or similar clothing.

Brunelle himself is a look-alike: he is regularly told that he looks just like actor Rowan Atkinson, who’s famous for playing the character Mr. Bean. 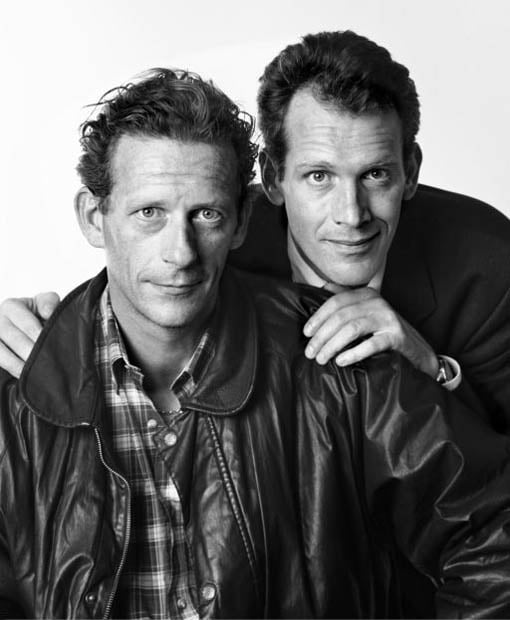 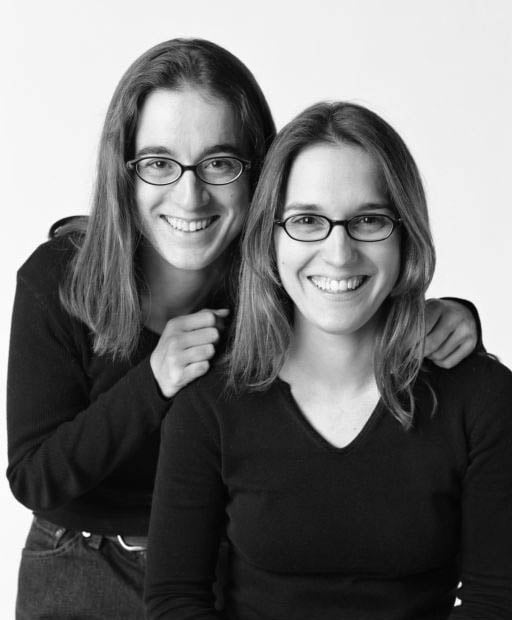 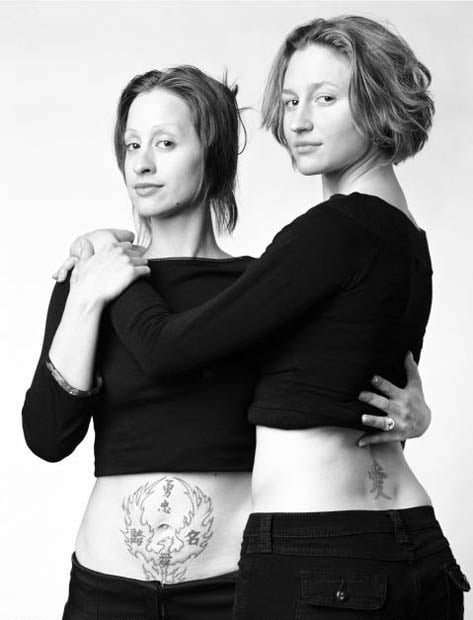 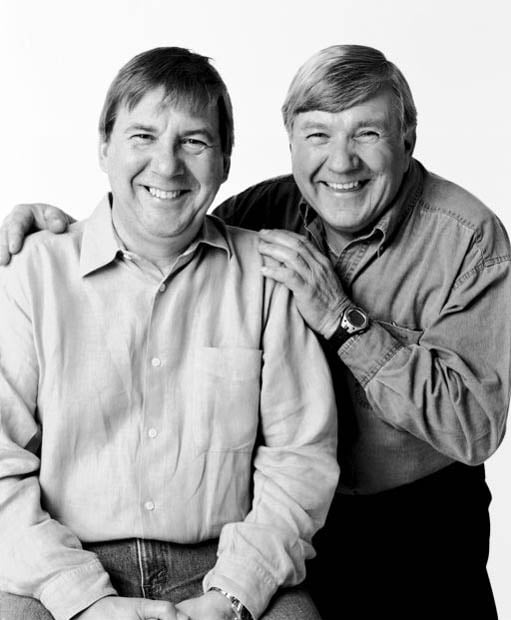 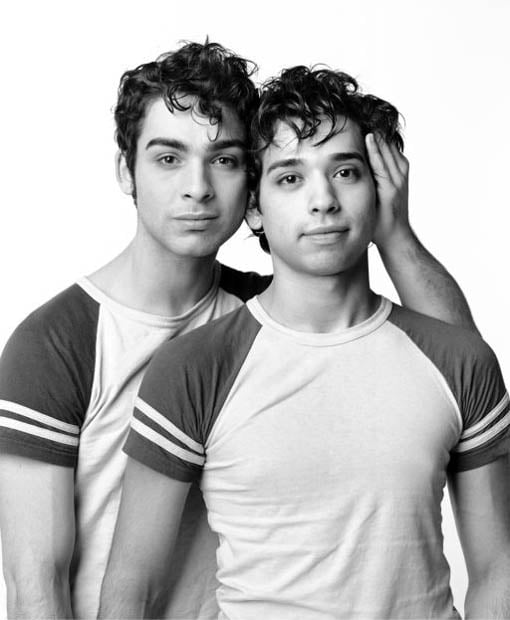 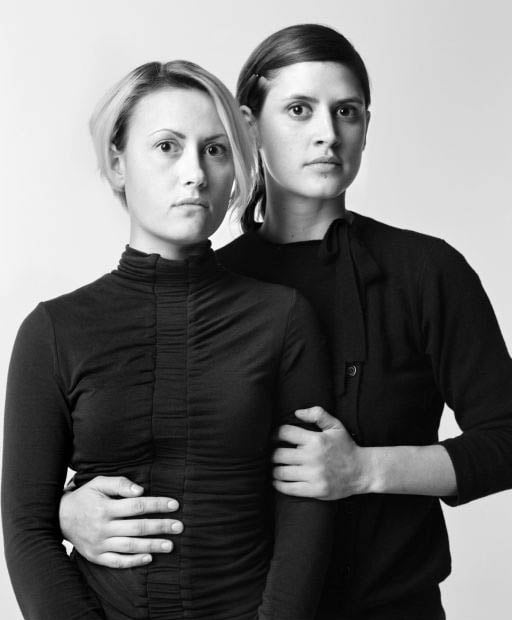 As Brunelle’s project has become widely published, people around the world have contacted him with their own uncanny doppelgangers in order to take part in the series. 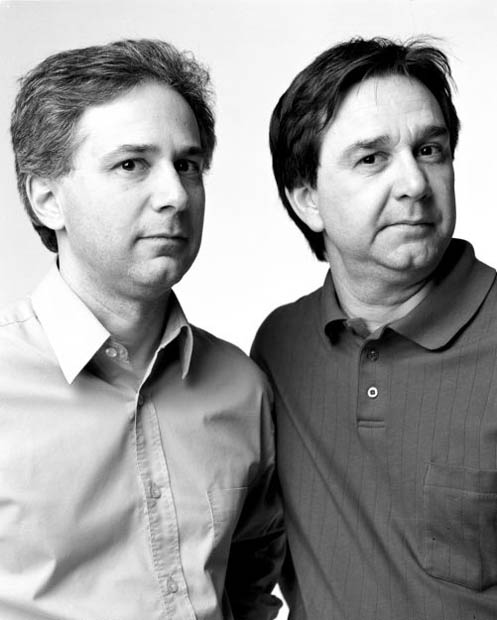 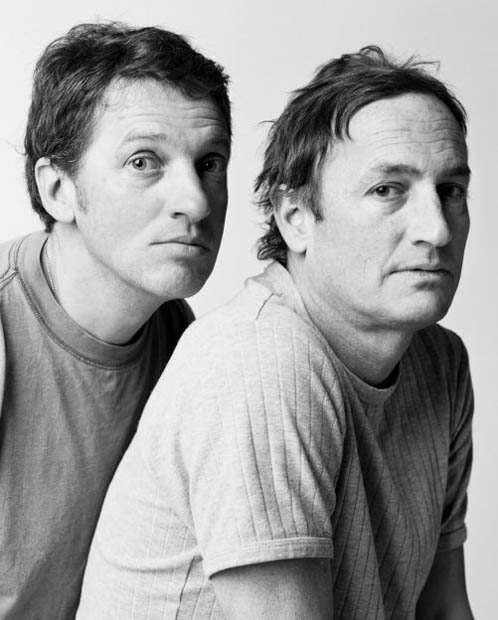 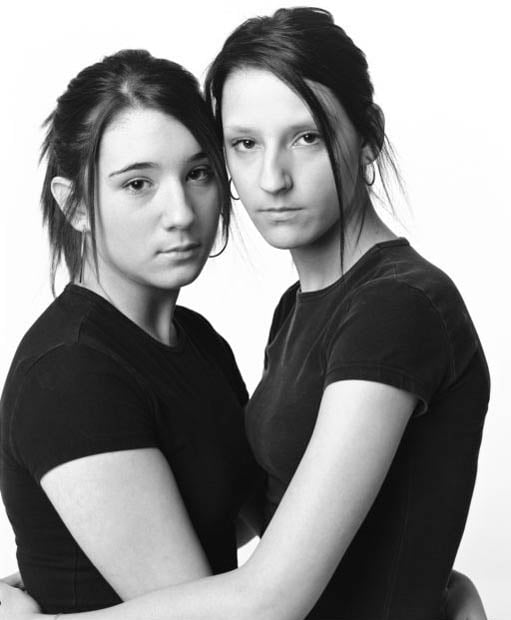 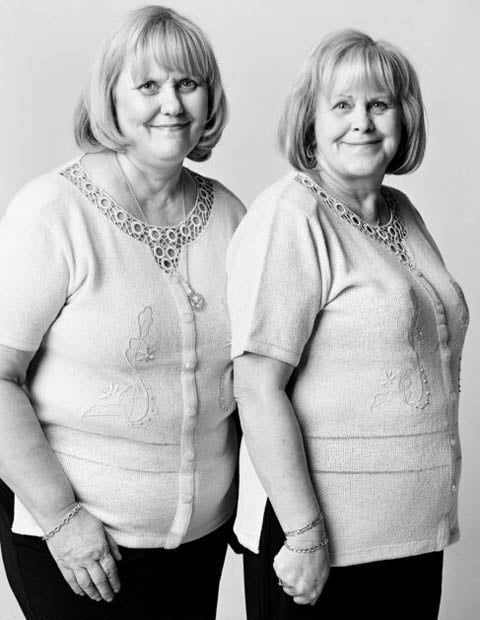 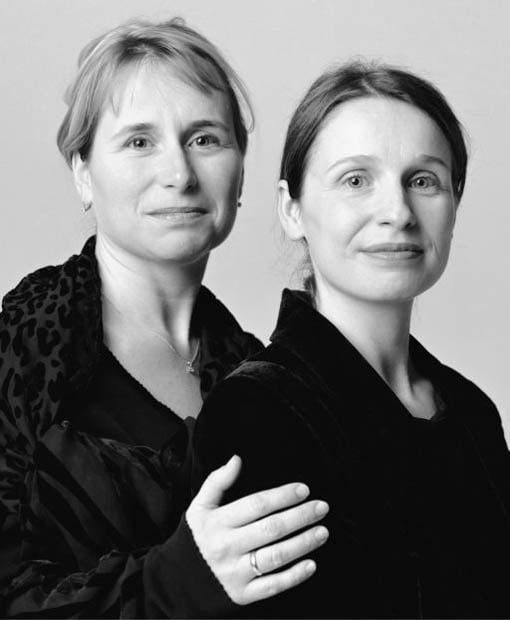 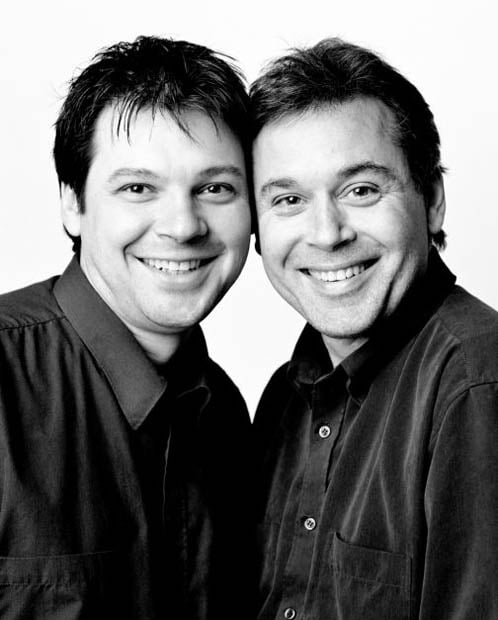 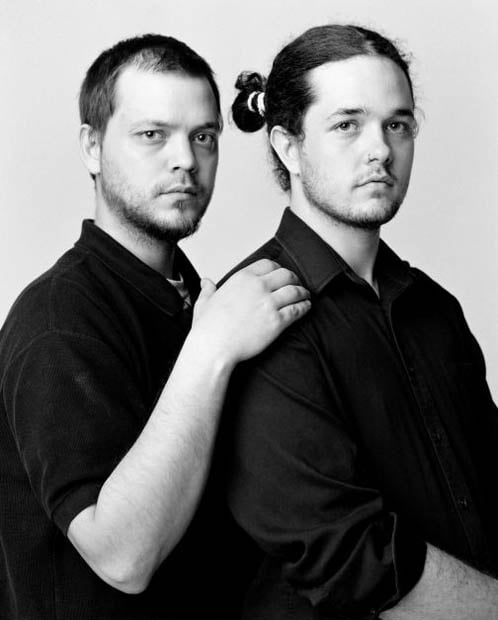 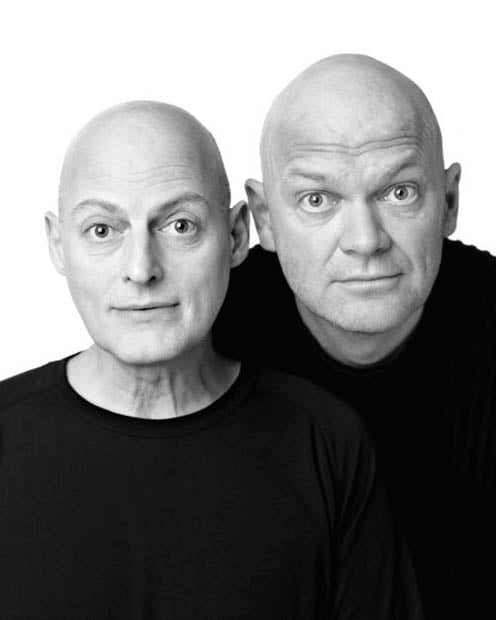 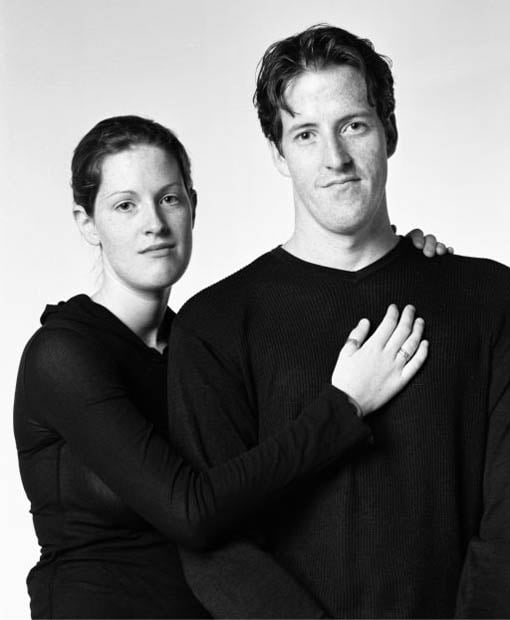 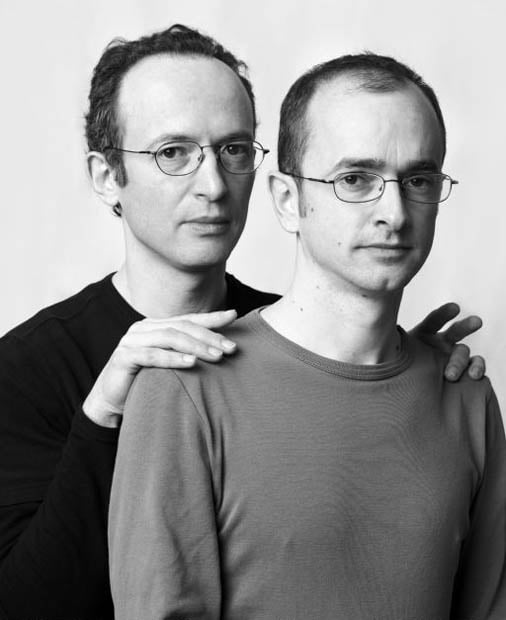 Brunelle’s goal is to capture 200 look-alikes and then turn the photographs into a book and exhibition. He has traveled all over the world in search of the subjects, and has received countless tips through his website since his project became widely publicized in the mid-2000s.

Image credits: Photographs by François Brunelle and used with permission