Tragedy struck Sacramento, California this past weekend after a photographer and high school art teacher was killed while taking pictures of trains.

Kathy Carlisle, a 52-year-old instructor at St. Francis High, was photographing an approaching train from an adjacent track when she was struck from behind by another train headed in the opposite direction. 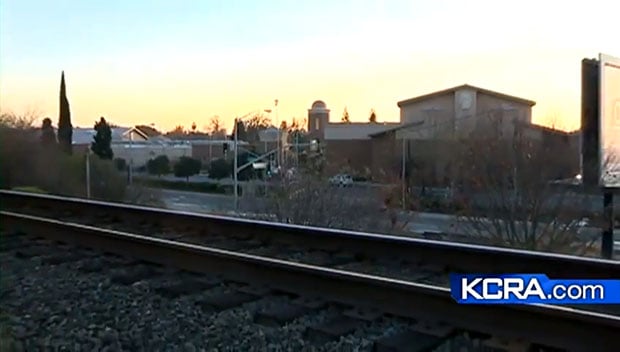 After local news station KCRA reported on the sad story, viewers and readers immediately began to criticize Carlisle for risking her life for the sake of art, question why she couldn’t avoid the train (trains are very noisy, after all), and ask whether it was a suicide rather than an accident. 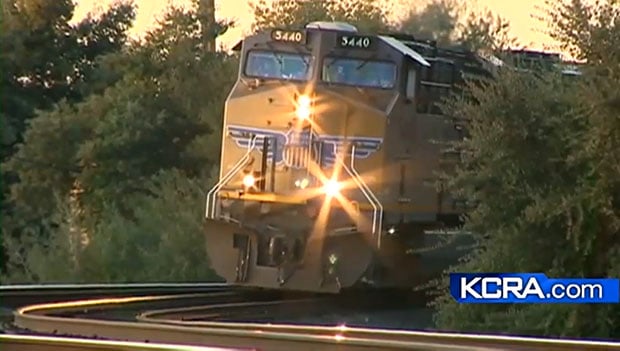 Here are a couple of the critical comments:

[…] why on earth was she standing between two tracks long enough to get hit. Get hit – that means she stood there as a conductor saw her standing in death’s way, had to have blown his horn – multiple times – but there she stood. She wasn’t “hit” by a train – she made a train conductor run her over – probably because she thought her art was worth the risk. What about the very human conductor who her choice not only also put at risk, but irrevocably damaged this man’s life. She did not have that right. Coming from a railroad family, our hearts and prayers go out to the condutor/s who were forced to gruesomely kill a woman toady – for her art. I do not mean to seem cold, but the true tragedy is that the art community will herald this woman as a true artist who died for her craft, when in truth, her actions should, and will be admonished. But that won’t do any good for a train conductor who has to live with what he had to do today because she wanted the “best” shot. What a shame for everyone, but this is not art and was not for the sake of art. It was reckless behavior that cost more than it was ever going to be worth. Raise her up, but don’t forget the victims she created as you praise her dedication to her art. [#]

Sorry, but I’m not buying the ACCIDENT story. Pretty hard not to notice a FREIGHT TRAIN coming at you when you’re standing right on the tracks. Sad loss, but this was no “accident.” And if it wasn’t suicide. Somebody needs to give that lady a Darwin Award! [#] 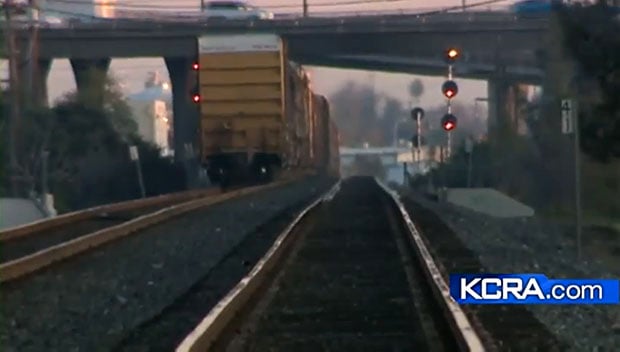 While it’s true that a speeding train is loud, and that a conductor who sees a person standing on the track in the distance will blow his horn as a warning, what the commenters haven’t factored in is the fact that there was a second moving train in the story — the one Carlisle was looking at and photographing.

Thus, it seems likely that these commenters are both off base and that this story simply illustrates why you should never be standing on railroad tracks when photographing moving trains.