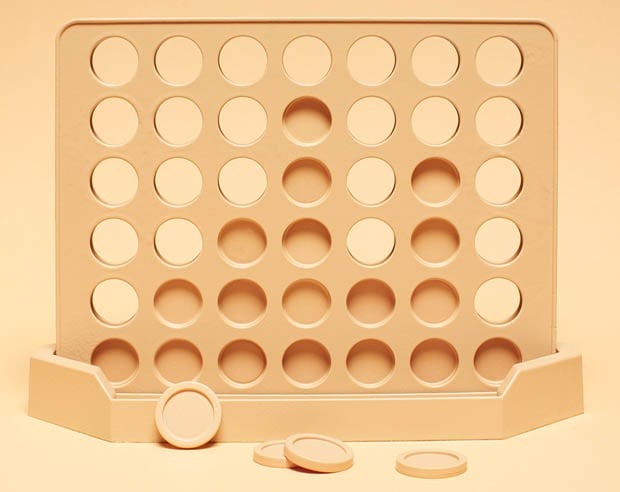 For his project titled “Game Over,” Brooklyn-based photographer Henry Hargreaves took a number of popular and instantly-recognizable children’s games (and toys) and painted over all the colorful designs and branding with single pastel colors. He then photographed the games on backgrounds of the same color.

Hargraves tells us that his goal is to make people to see games they’ve known all their lives in a different light:

Taking games from my childhood I wanted to strip away the color, making the games themselves useless but drawing the viewers attention to how beautiful and sculptural the forms themselves actually are.

It’s interesting how much most of the games depend on things like color and design. Once those things are covered up, the boards and pieces are rendered useless. Connect Four becomes simply a plastic structure with slots for discs. Chess and checkers become strange-looking pieces placed randomly over a board. 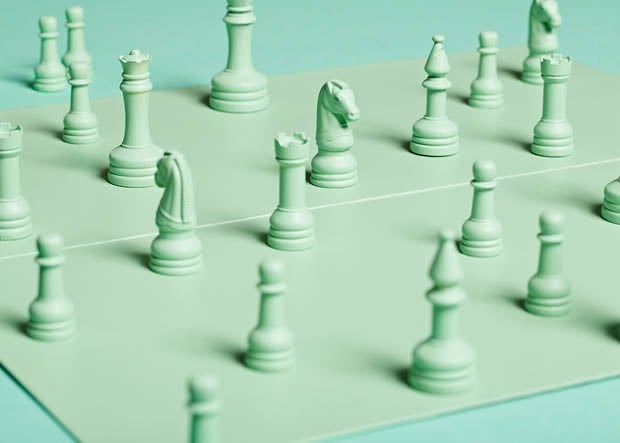 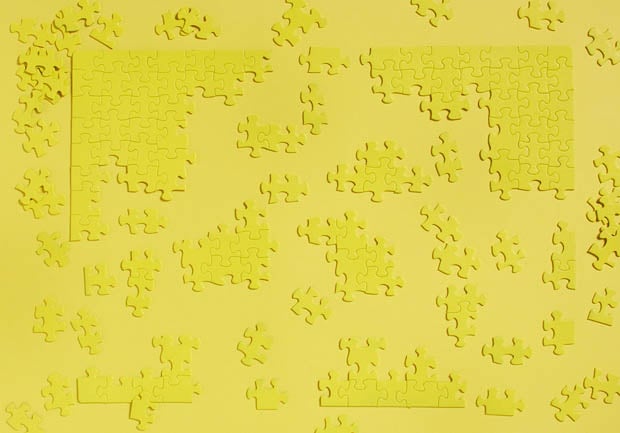 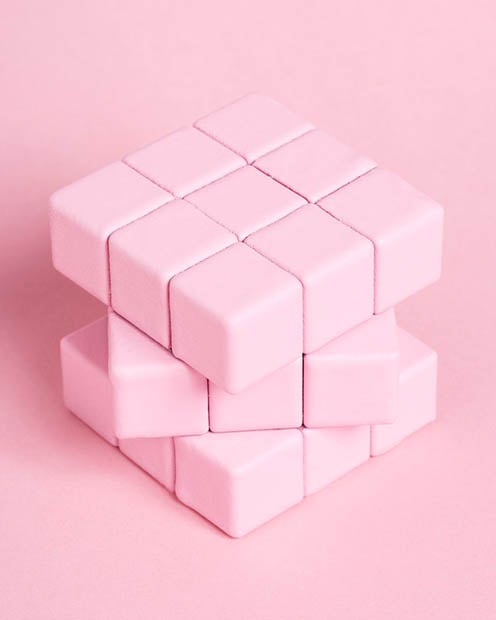 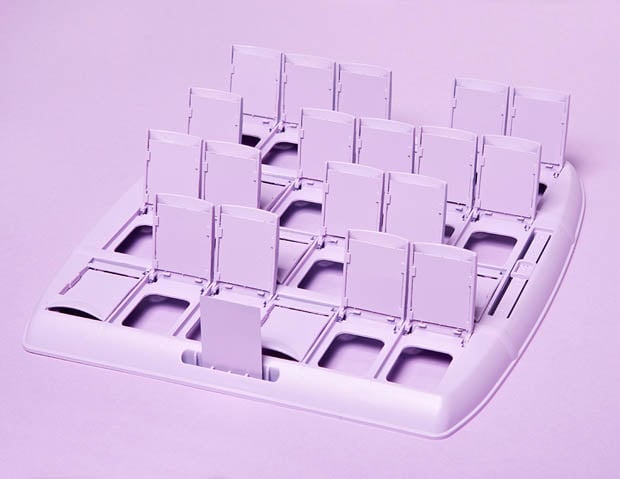 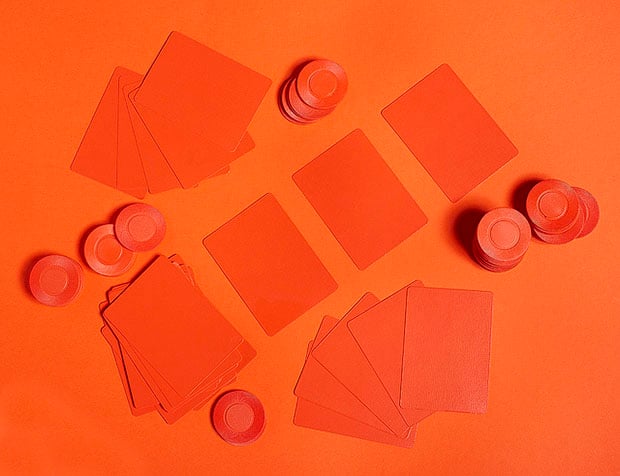 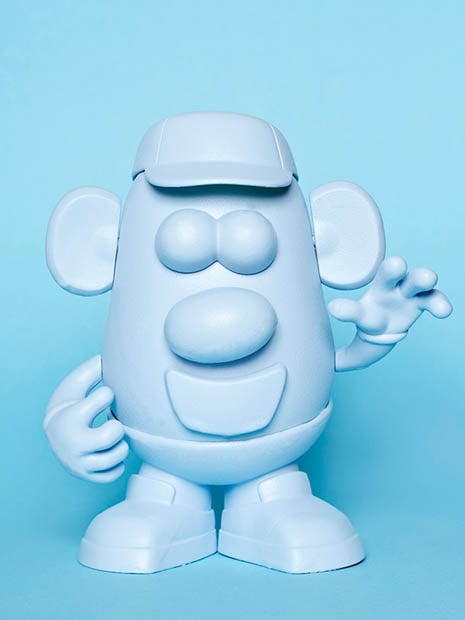 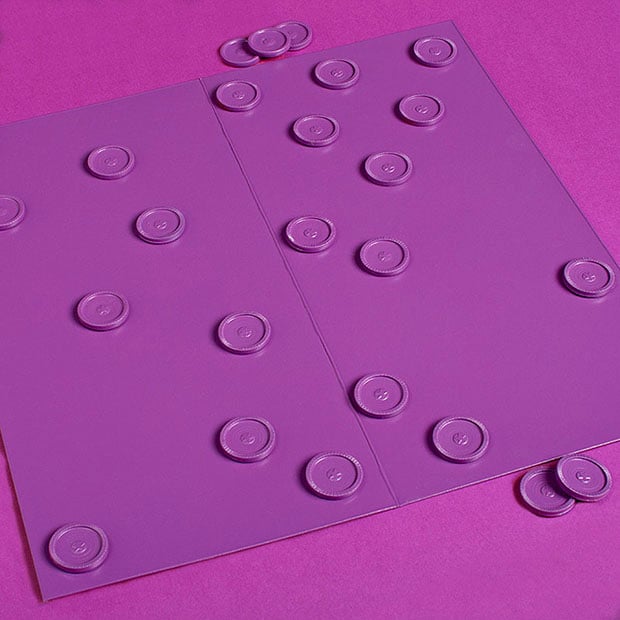 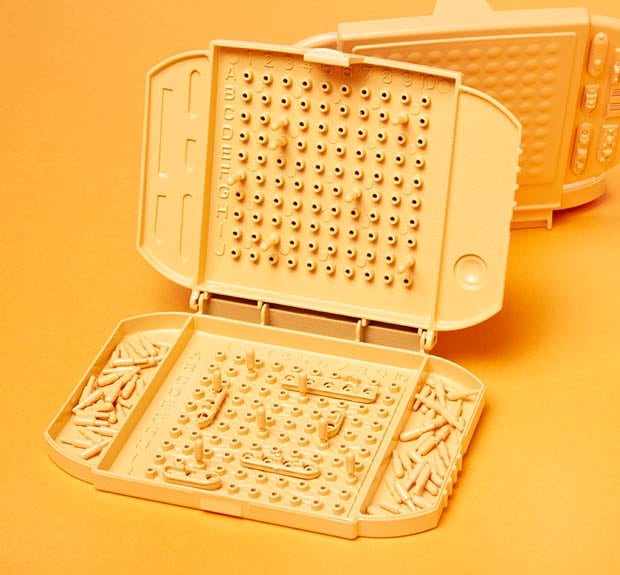 These photos remind us a lot of photographer Andrew Miller’s Brand Spirit project, in which he painted various objects completely white in order to show them in their purest forms.

Too Lazy to Put Up Christmas Lights This Year? Photoshop Can Help

Photographer Killed While Taking Pictures of an Oncoming Train