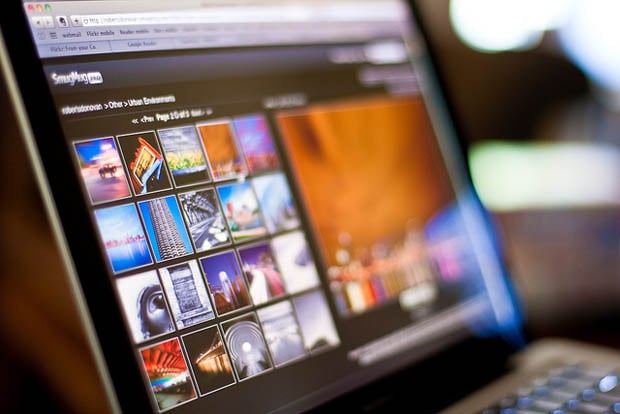 Subscription-based photo-sharing service SmugMug caused a lot of grumbling back in August by effectively raising raising prices by 67% for Pro members who wanted to retain all of their existing features. Members who didn’t want to pay double their membership costs could stay at the same rate but lose their ability to price and sell prints. The story and reaction was strikingly similar to Netflix’s poorly-received pricing change enacted earlier this year.

The good news is that SmugMug heard all the complaints, and the better news is that they’ve decided to act upon the feedback. This week the company announced that pricing and selling would be returning to all Pro accounts.

Here’s the new breakdown of features for the Portfolio- and Business-level memberships: 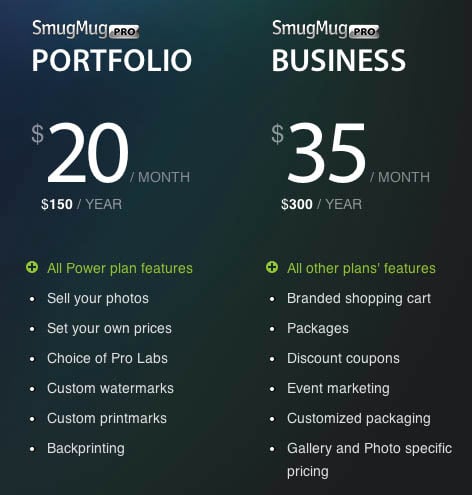 SmugMug explains that after digging deeper into its usage data, they found that most of the storage space — one of the big drivers behind the pricing change — is being used by accounts that utilize the advanced Business features.

By keeping the new pricing model the same while at the same time bringing the ability to sell back to Portfolio accounts, SmugMug is both addressing the main complaint customers had and making sure extra revenue comes in for the growing storage costs.

Thanks for sending in the tip, Ed!

Image credit: taking it up a notch by Robert S. Donovan

Winner of GDT European Wildlife Photog of the Year 2012: “The Stargazer”