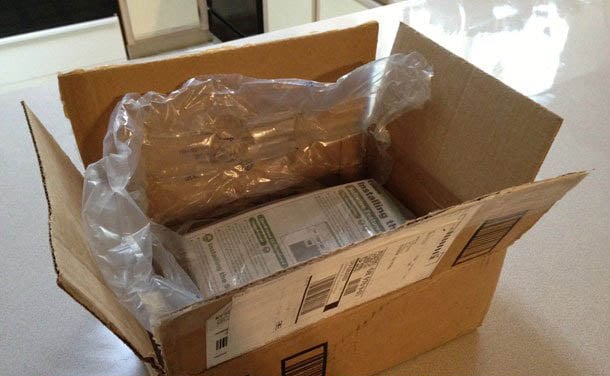 The Consumerist writes that a guy named Nate recently had a negative experience with Amazon’s Trade-In program. After sending in his Canon Digital Rebel and not being satisfied with the quoted trade-in value ($62), he asked for it back. What he received was “an invisible camera”:

It was all the manuals and CDs for my camera. There was NO CAMERA. The reason I didn’t connect the dots when UPS came was because the box was not even large enough to hold the camera! […]

Luckily for me, I was able to get [Amazon] to give me the $97. I felt bad for Amazon since it’s a third party company who takes the trades and stole my camera. But what would have happened if I would have been trading a MacBook or iPad worth several hundred dollars? Would they have been as willing to give me the credit? I’m afraid to trade anything in now!

Amazon Trade-In Trades My Camera For Invisible Camera [The Consumerist]

Ford Blends Cars Into Scenes Using Paint Instead of Photoshop