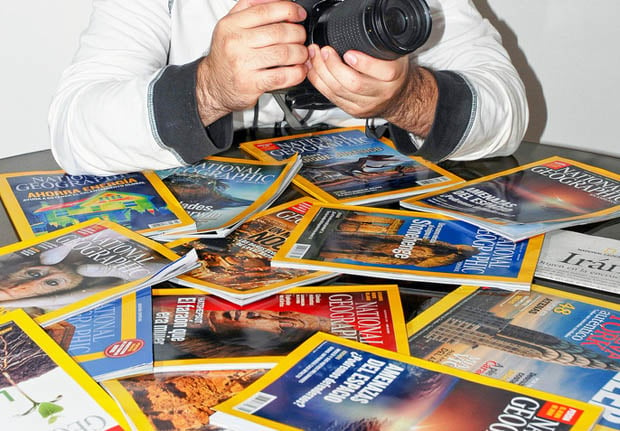 Yesterday we reported that Nikon Photo Contest is no longer accepting film photos starting this year. Turns out it’s not the only prestigious photo contest with rules that are causing some discussion. Check out what National Geographic Photo Contest 2012 says under the rules section “Who May Enter”:

Iran and North Korea? Those are understandable… but New Jersey and Vermont? Turns out there’s a pretty simple answer for those states as well: state laws. In a bona fide skill contest, it is the element of chance that is eliminated. Therefore, it is often possible to require consideration, such as an entry fee for participation. However, note that the states of Colorado, Maryland, Nebraska, North Dakota and Vermont do not allow consideration in a skill contest. Additional states, such as New Jersey and Tennessee, have Attorney General opinions in which the AG has opined that consideration in a skill contest is unlawful. So if your contest is on the internet or is otherwise a national contest, no entry fee or other consideration may be charged, or else these states should be specifically excluded from participation.

Thus, National Geographic excludes some states from its photo contest because “those states do not allow operation of a skill contest that requires an entry fee.”

If you live in any of the states listed above and regularly participate in photography contests that require an entry fee, you might want to take a close look at both your state’s contest laws and the contests’ rules. Otherwise, you might receive a nasty shock if you do win any of them!

Image credits: NatGeo by TrinitroX, Like a NATIONAL GEOGRAPHIC. by MJ/TR (´･ω･)