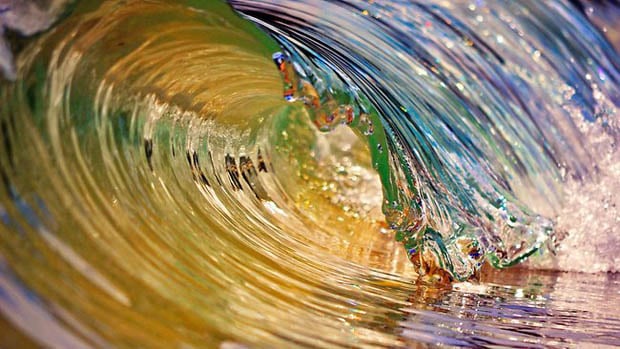 You’ve probably seen macro photographs of everything from bugs to blooms, but have you seen any of ocean waves? That’s the niche that Australian photographer Deb Morris has carved out for herself, and it’s working out quite nicely.

Morris spends a good deal of time looking for “hidden worlds” on her local beaches: miniature waves measuring between 1-inch and 1-foot tall. She writes,

My WAVEART is my photographic passion, rather than just capturing frozen moments from this beautiful landscape, I have found a whole new hidden world to investigate, whats more, one right at my doorstep, that of the micro or mini wave. I endeavour to capture those moments the naked eye misses, trying to provide an alterative look to the average wave shots of today.

And that’s what she did on June 10, 2010. While photographing surfers, she noticed tiny waves breaking on shore and decided to experiment. Those initial photographs would change the course of her photographic career.

Dubbing her work “micro wave photography” — “micro wave”, not “microwave” — she snaps her images without having to swim out into the ocean and place herself inside the barrel of waves (as surfing/wave photographers usually do). Instead, she can do her work peacefully a little ways out from shore, waiting for just the right splash of water.

Although she gets up-close-and-personal with her subjects, Morris eschews underwater housing for her Nikon camera, preferring to live dangerously and rely on her reflexes to preserve her gear.

Here’s a selection of her favorite photographs so far: 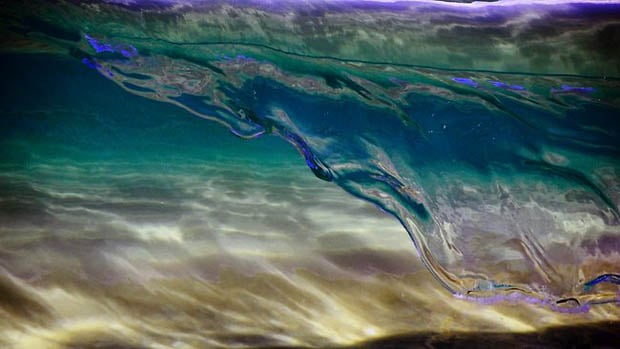 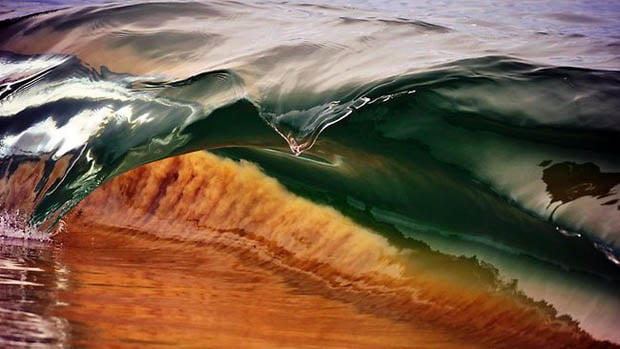 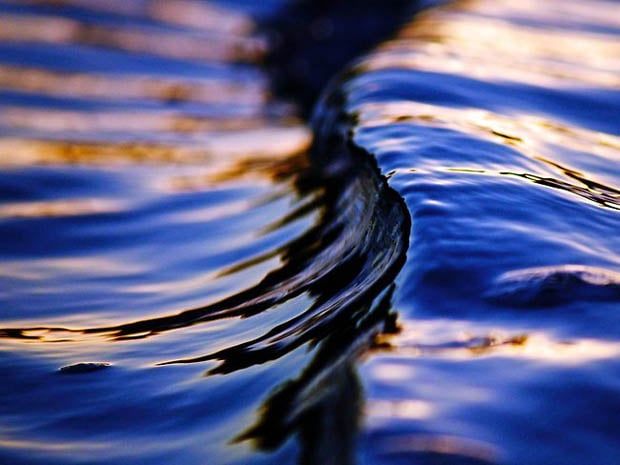 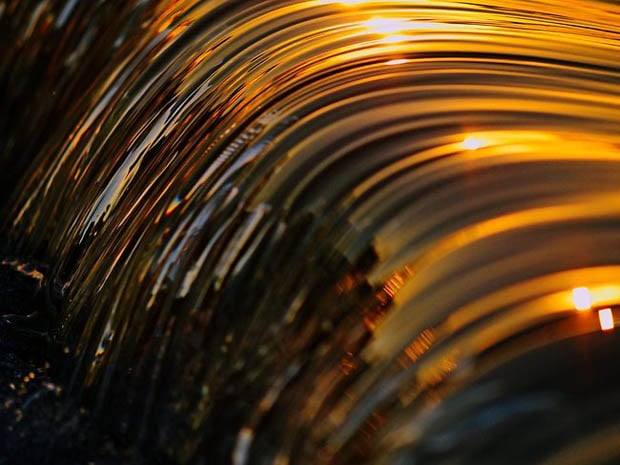 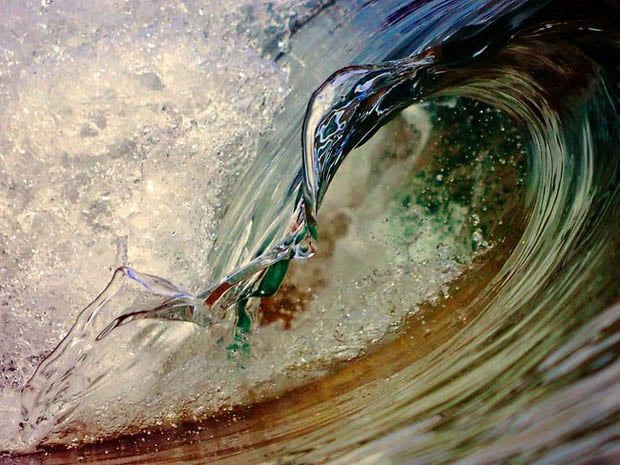 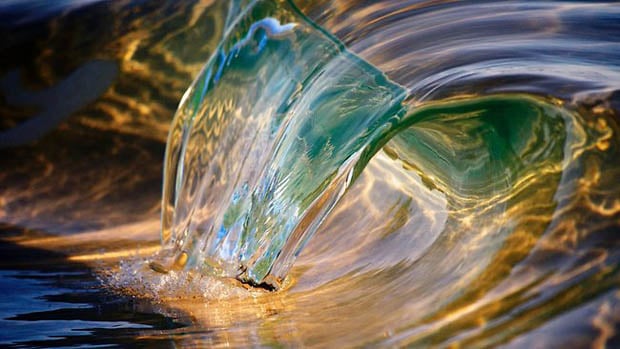 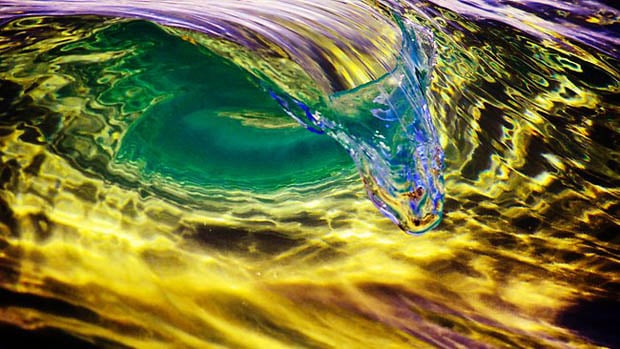 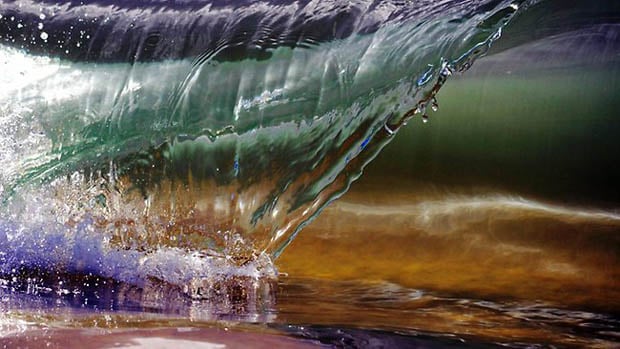 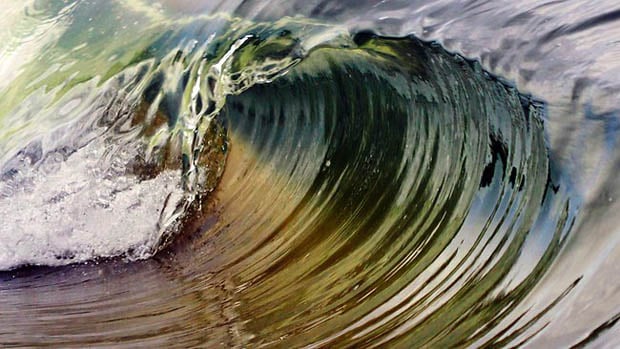 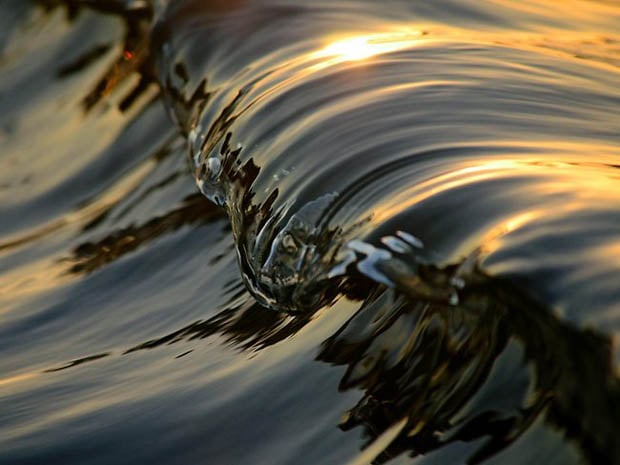 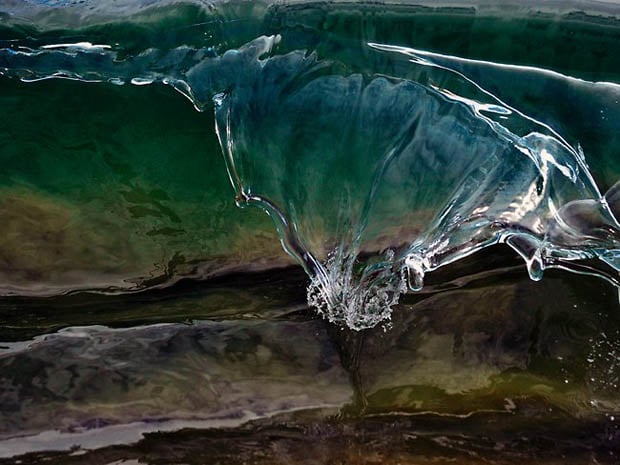 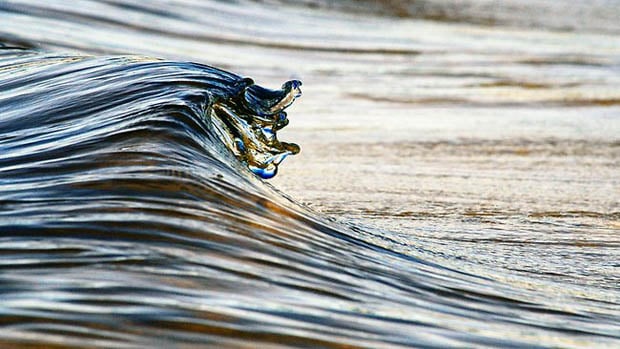 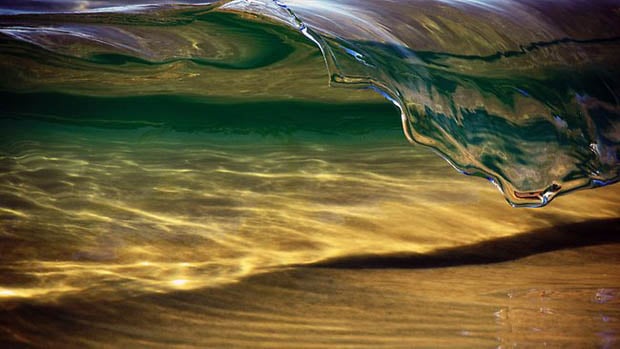 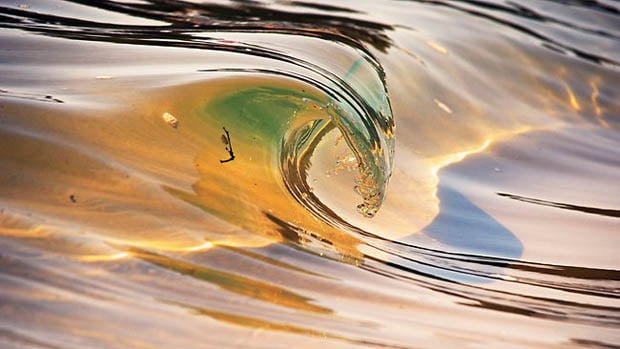 Morris’ work has attracted over 5000 fans on Facebook so far, and won her a runner-up prize in the 2012 Shutterbug Awards.

Image credits: Photographs by Deb Morris and used with permission

A Glimpse Inside a Photographic Lighting Factory in China

How to Process Your C-41 Film at Home