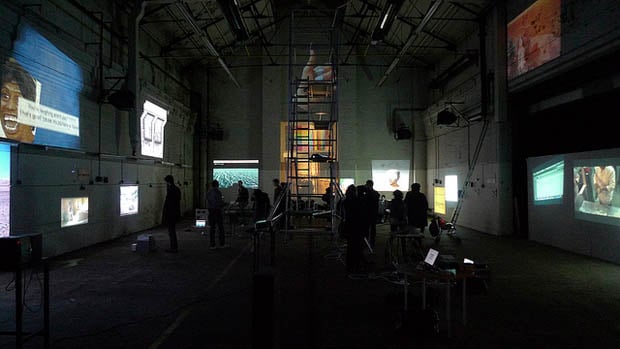 “BYOB” is an initialism that’s readily understood by college students who party. To artist Rafaël Rozendaal, however, it means something entirely different. In 2010, Rozendaal launched Bring Your Own Beamer, a series of novel “open source” art exhibitions in which participants were asked to bring their own beamers (AKA projectors). The recipe for the concept is extremely simple: find a venue with plenty of wall space (and outlets), invite a bunch of artists and art-lovers, and have images projected all over the walls for everyone to enjoy.

After the initial series of exhibitions, the concept has gained some traction. BYOB events have now been held in countries all over the world over the past couple of years. Cities that have hosted the events include Moscow, Madrid, Tokyo, NYC, Frankfurt, Vienna, and many, many more. 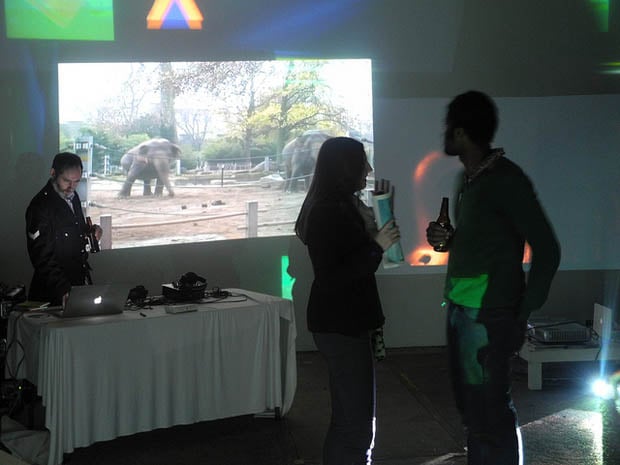 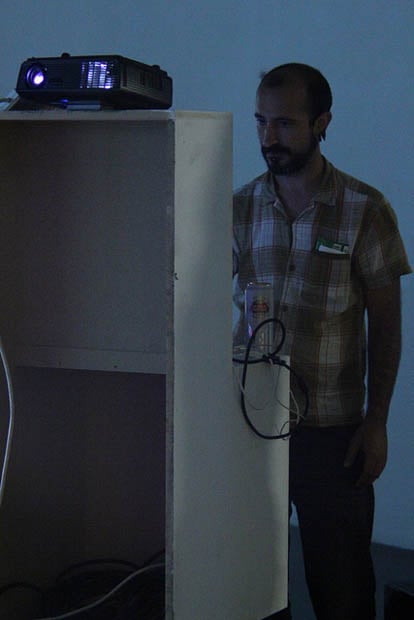 Rozendaal’s version of BYOB encompasses all kinds of visual art, but having an open source photography party using this format seems like it could be an awesome idea. Photographers could bring along their exhibition on a laptop, project it onto a wall as a slideshow, and invite viewers to browse through the photographs in a way that’s visible to every other attendee in the room.

(via BYOB via The Creators Project)

Ghosts of WWII: Photos of Soldiers Seen in the Streets of Modern Day France