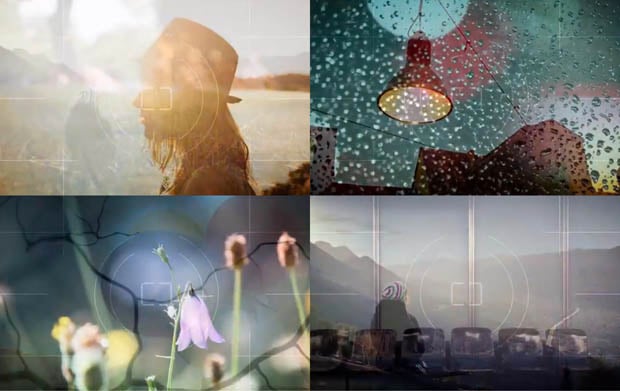 There have been a number of projects in the past that asked people to capture videos and photographs all over the world during a single day. Montblanc wants to take the idea one step further: the luxury company has launched a photo project called “Worldsecond” that aims to have all its participants capture photographs across the globe at the same moment in time.

Instead of opening it up to photos snapped over the course of a day, each photograph submitted to the project will be captured at exactly the same instant as all the rest. Getting people to remember a certain date is hard enough; “how on Earth does Montblanc expect people to remember a particular second?” you may be asking yourself. 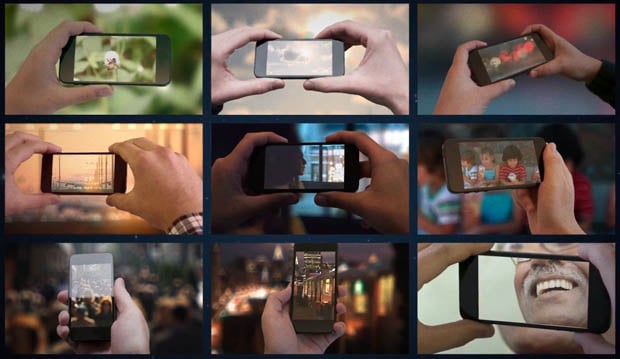 The company will be releasing a custom photo app for iOS and Android smartphones that will ensure that every photo is captured simultaneously. A countdown timer will remind participants of the upcoming moment; once it hits 0, the photograph is automatically snapped.

Sounds like an interesting idea, and it’ll be neat see what results from it. If you’d like to participate, you can sign your email address up at the website to receive a notification when the apps are released.

Clever Portraits of a Cat Using Sketches on Cardboard