Ever wonder how Google manages to capture street-level photographs of entire cities for its Street View? It’s done using a giant fleet of camera-equipped cars. Google employee Masrur Odinaev recently shared this photograph — taken by a Street View car — showing one of Google’s Street View car parking lots. We see a large fleet of Subaru Imprezas that have panoramic cameras mounted to the tops.


Odinaev estimates that there are a little more than 250 Street View cars driving around on streets and freeways around the world. Each car uses 15 cameras that snap 360-degree views at a height of 8.2 feet. The rigs also feature GPS units for tracking location, and three laser range scanners that capture 3D models of the car’s surroundings as it drives around. 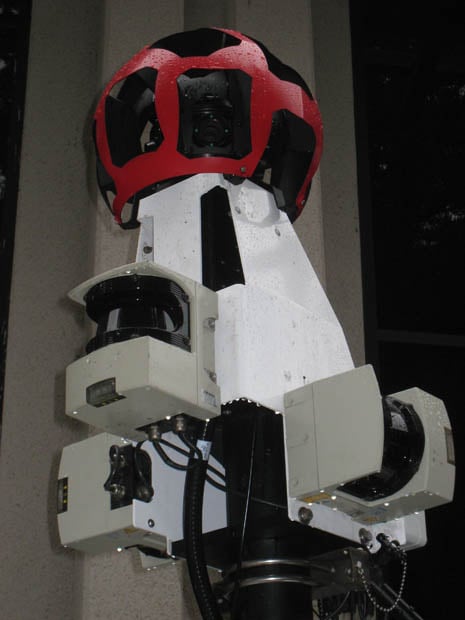 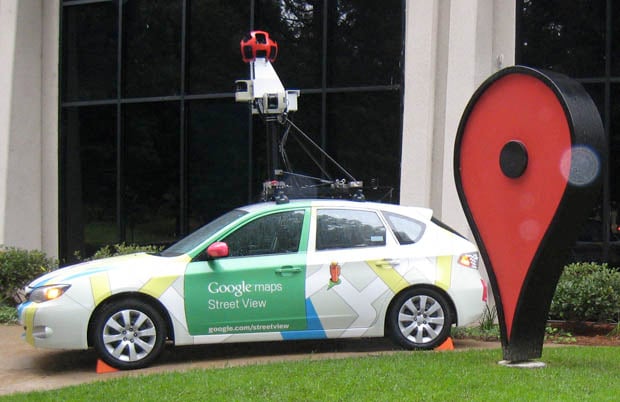 There have been four generations of cameras so far in the Street View program. The latest generation is being used around the world, and snaps photographs that are “near-HD” in quality.

Here’s a before-and-after comparison showing the difference in quality between old generation images and the latest generation: 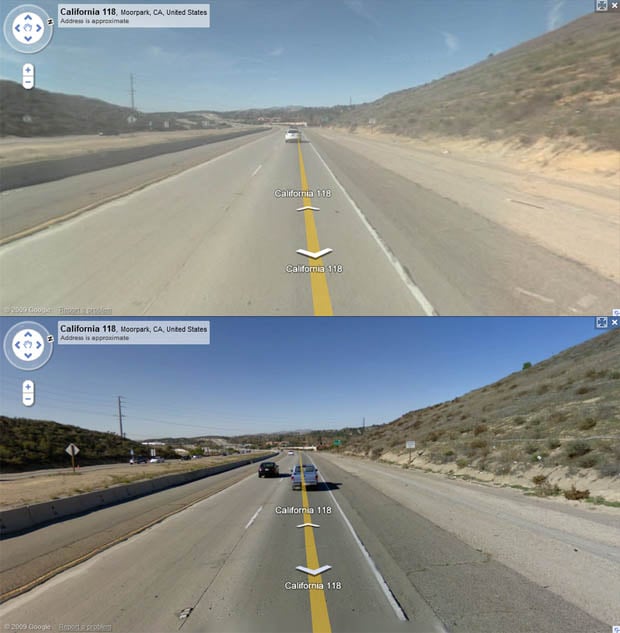 For harder to reach areas in the world (e.g. underwater, inside buildings, on mountains) Google uses underwater cameras, snowmobiles, special tricycles, and other custom rigs.

The company has also been investing a good deal of time and money in self-driving cars, so it appears that four-wheeled robot photographers aren’t too far off.