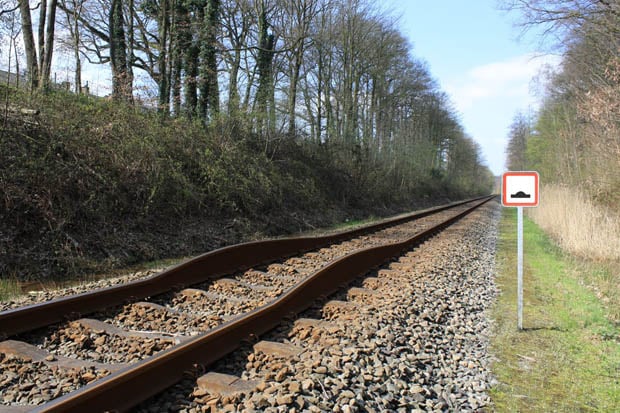 “Out of Place” is a clever series of photo manipulations by German photographer Robert Rickhoff, who starts with somewhat mundane photographs taken around town and then adds in elements that don’t belong. A residential scene shows a “speed jump”, streets are turned into skateboard ramps, and highways are transformed into volleyball courts. Each scene makes you look twice and smile at the absurdity of what it seems to show. 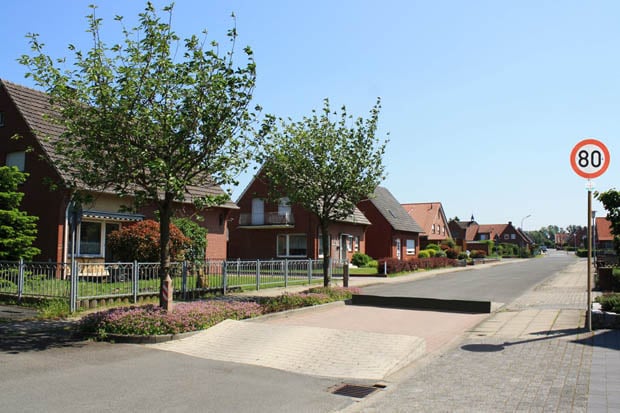 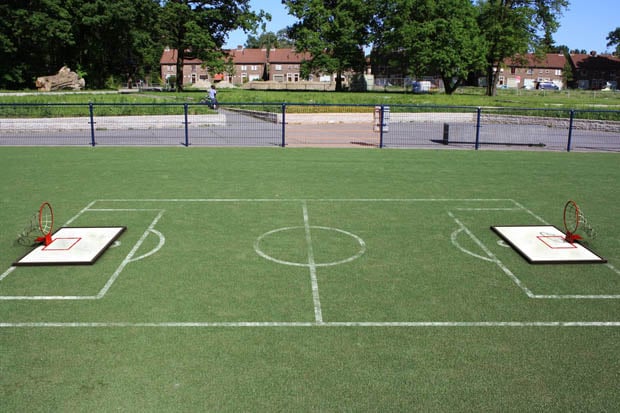 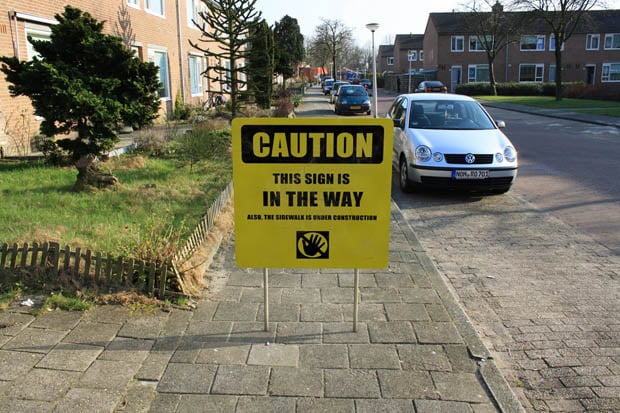 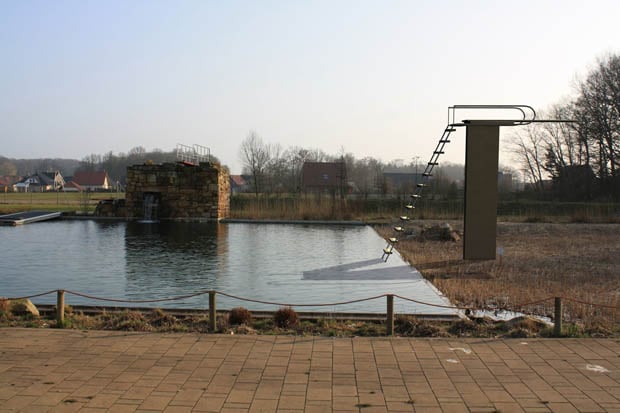 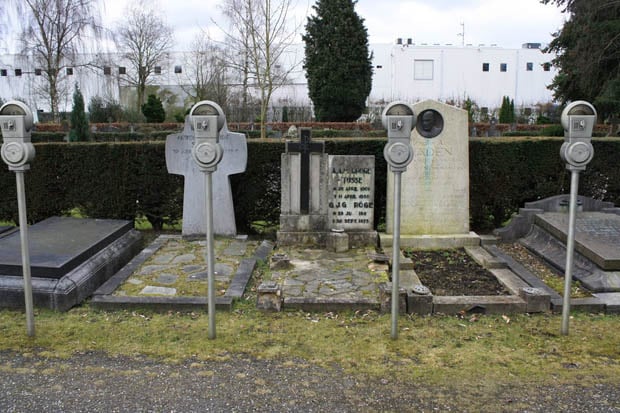 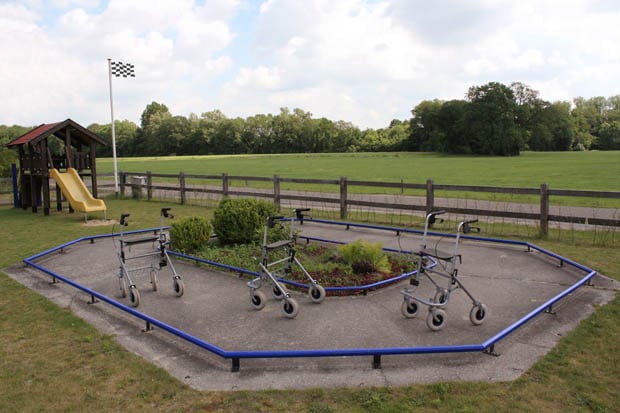 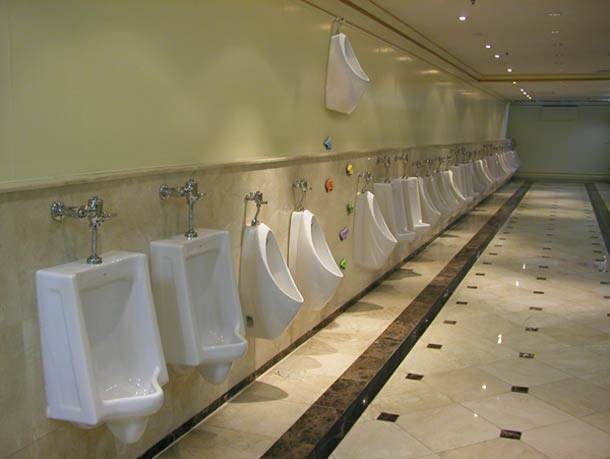 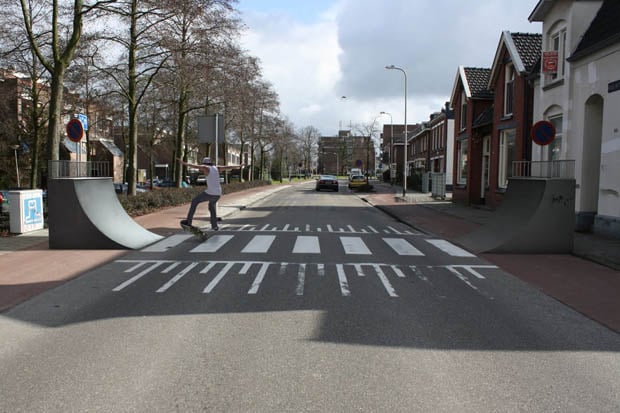 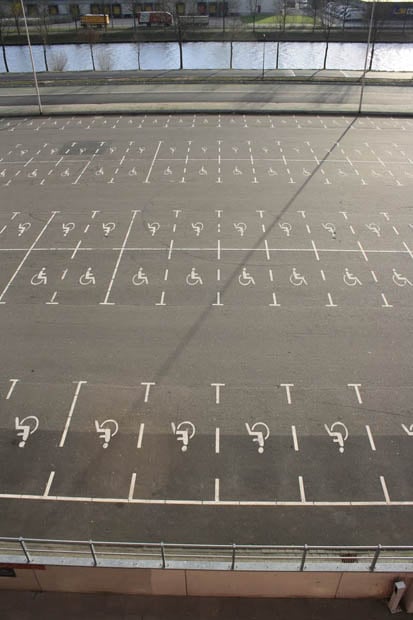 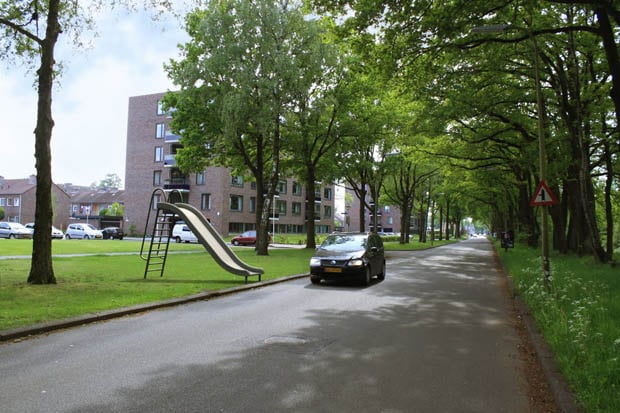 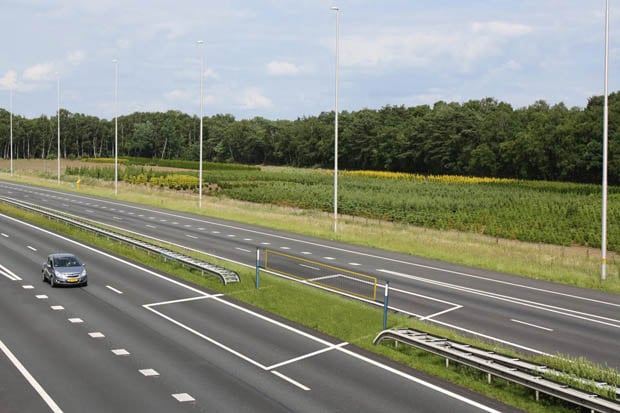 You can find more of Rickhoff’s work on his website and on his blog.

Image credits: Photographs by Robert Rickhoff and used with permission