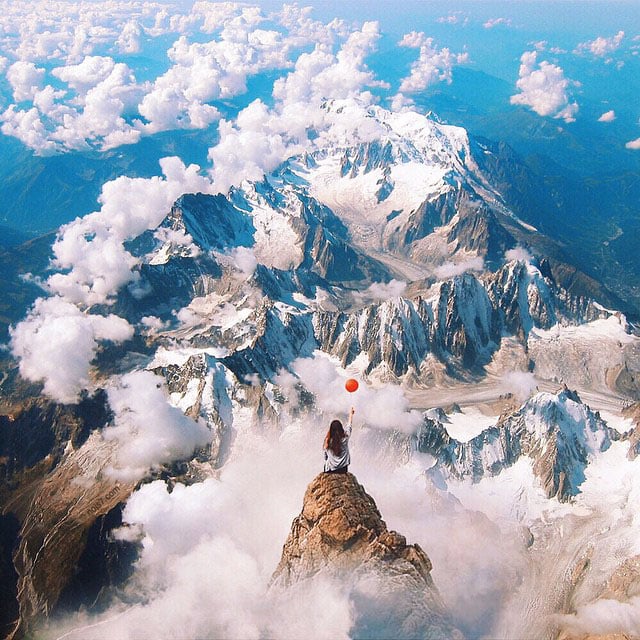 By day, Robert Jahns is a digital artist and art director based in Germany. By night, he’s known as nois7 on Instagram and runs a popular account boasting more than 600,000 followers. His stream of images consists of dreamlike photos that are often clearly the result of compositing, but there’s one hidden fact that sets Jahns apart: his editing is done strictly on his phone.

Each of the surreal images was created by using a number of image editing apps on Jahns’ iPhone — apps like VSCOcam, ArtStudio, PhotoForge2, Snapseed, and Filterstorm. The editing takes between two hours and several days to complete.

Many of the photographs are from Jahns’ personal collection of images created during vacations around the world and shot with either an iPhone or a DSLR. Others are stock photos purchased and combined with other images. Still others are from collaborations with photographers Jahns comes in contact with.

It seems that people are mesmerized by his work. Jahns tells us that his Instagram posts currently average 37,000 likes and 800 comments. The success of his social media endeavors have turned into “real world” achievements as well: in addition to being interviewed by some major newspapers around the world and collaborating with famous individuals (e.g. Tyra Banks), Jahns has exhibited images in Los Angeles and has sold a work at a charity exhibition in Berlin.

Here’s a number of popular images he has posted: 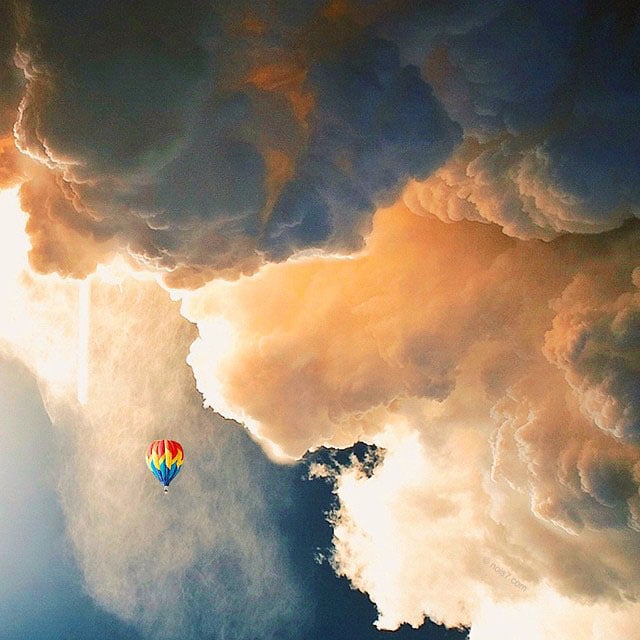 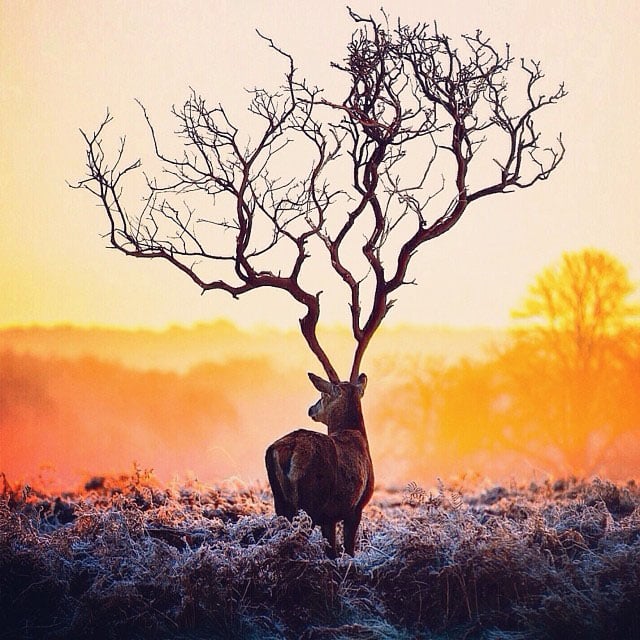 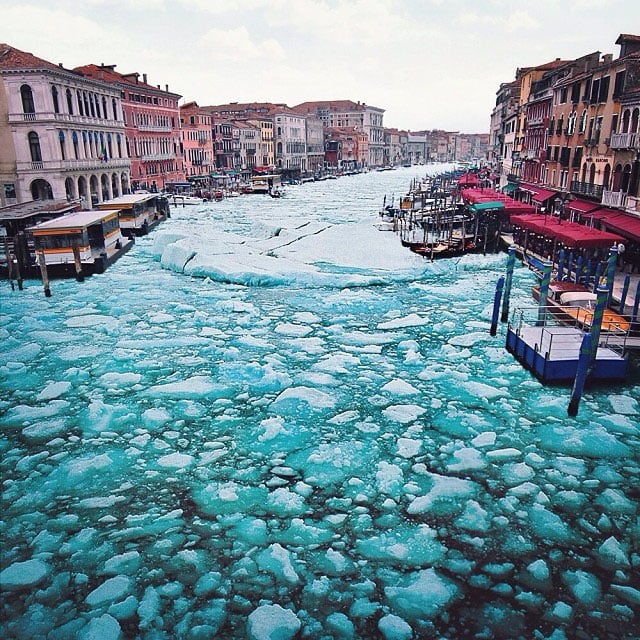 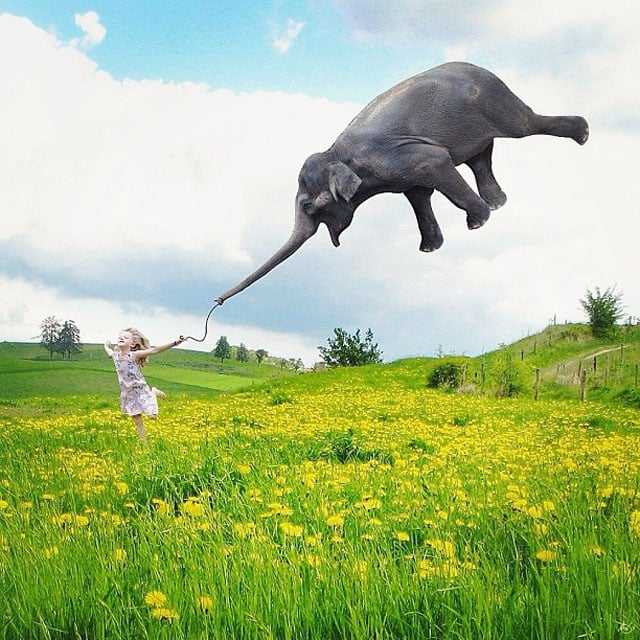 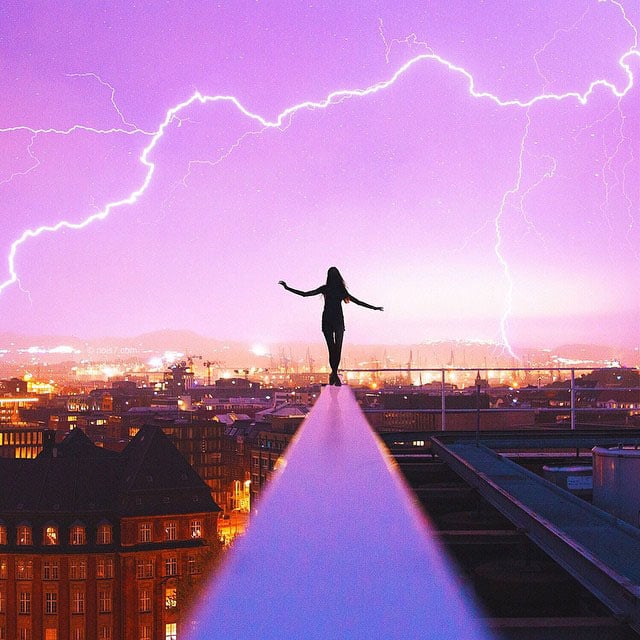 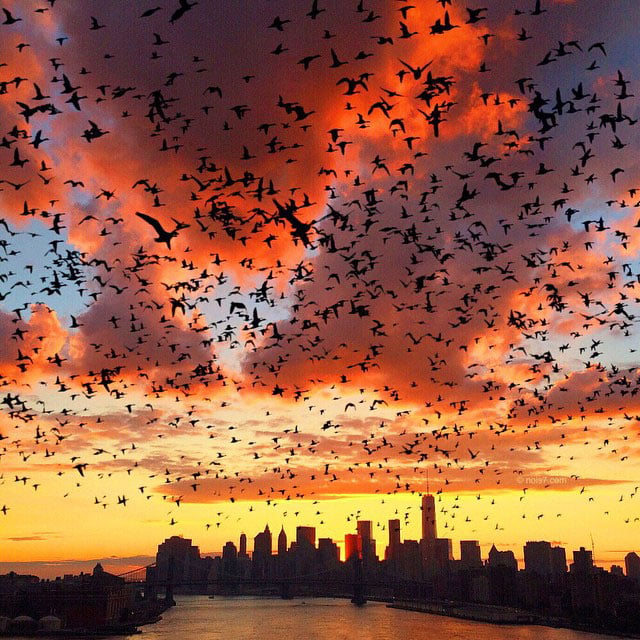 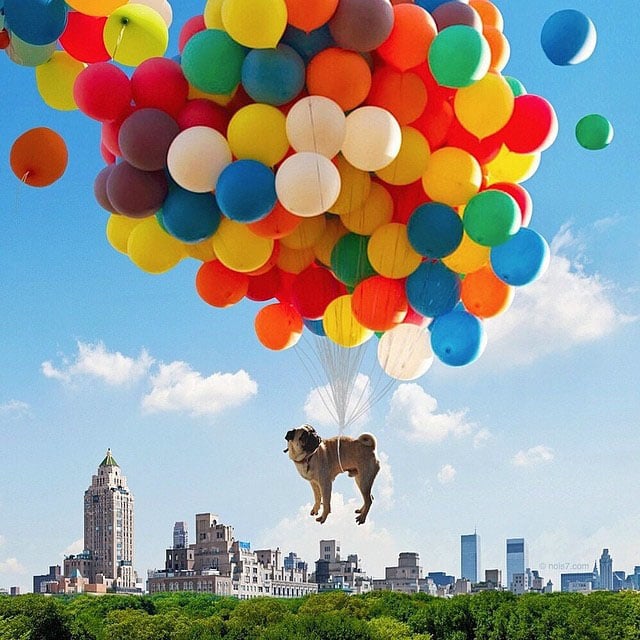 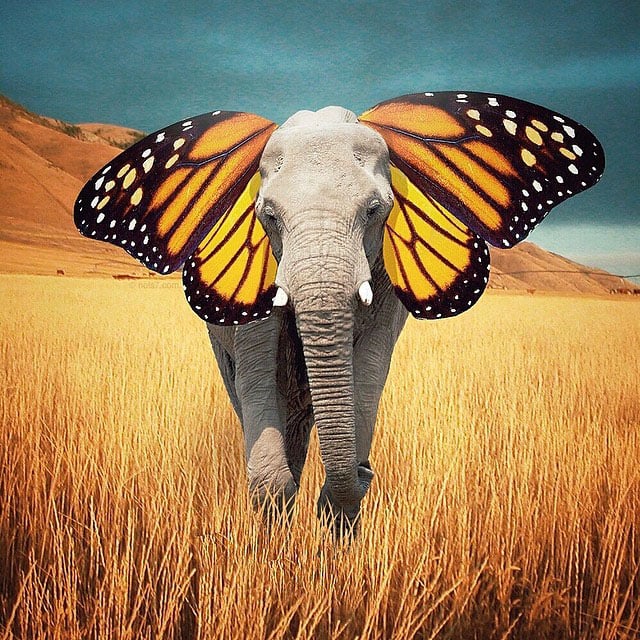 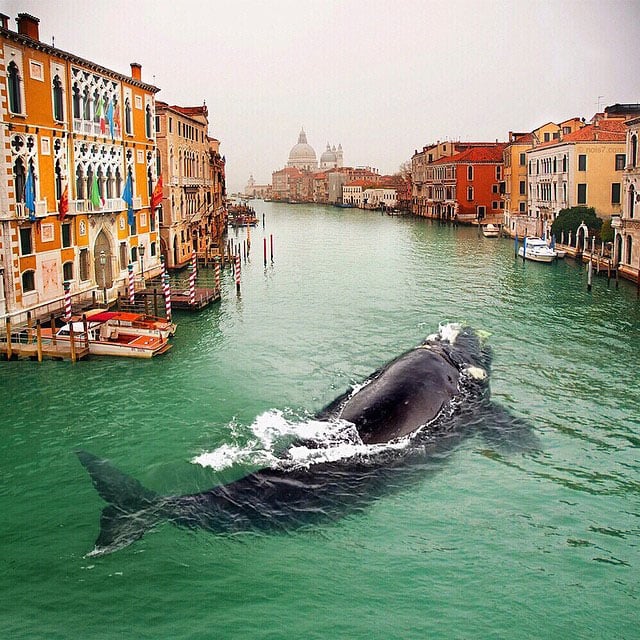 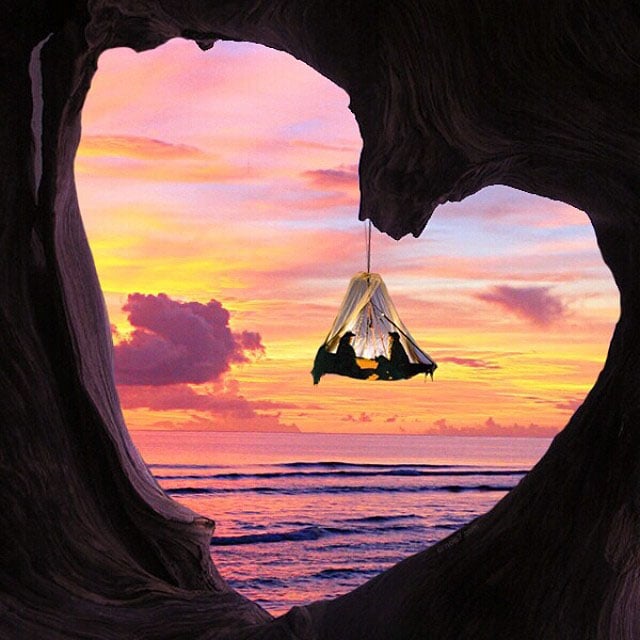 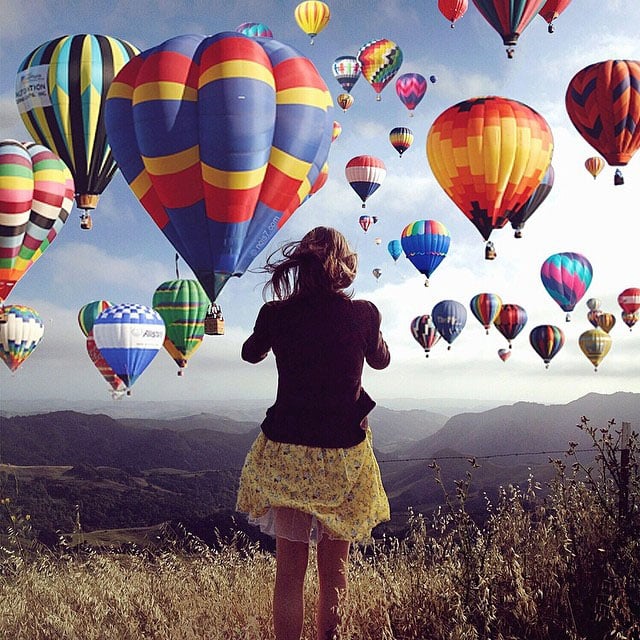 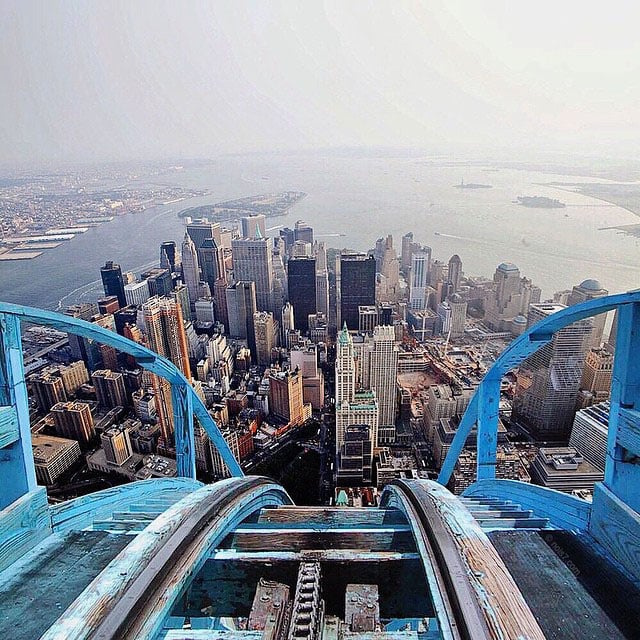 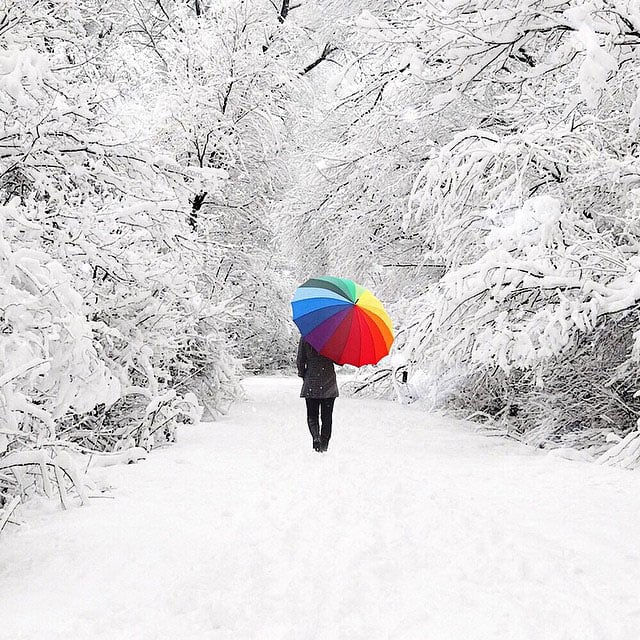 Some of Jahns’ photographs aren’t the result of clever manipulations at all, but are instead created from unique perspectives and opportunities. This “sitting above central park” photograph was shot from a helicopter: 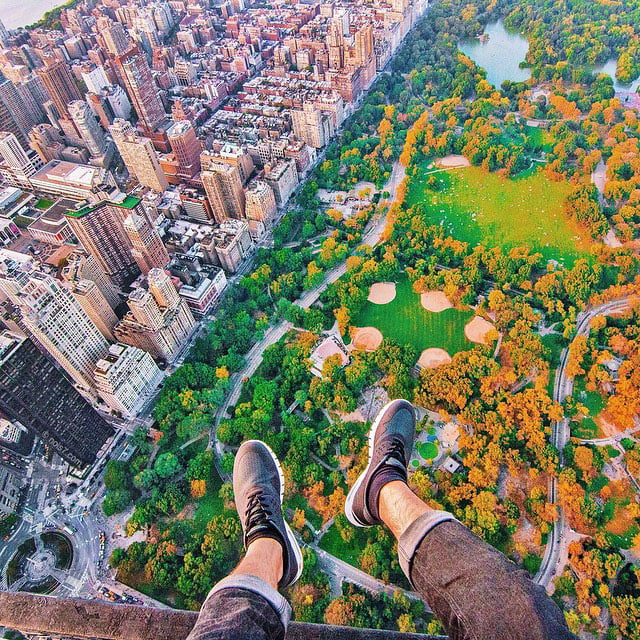 Image credits: Photographs by Robert Jahns and used with permission

What NOT to Say to a Photographer