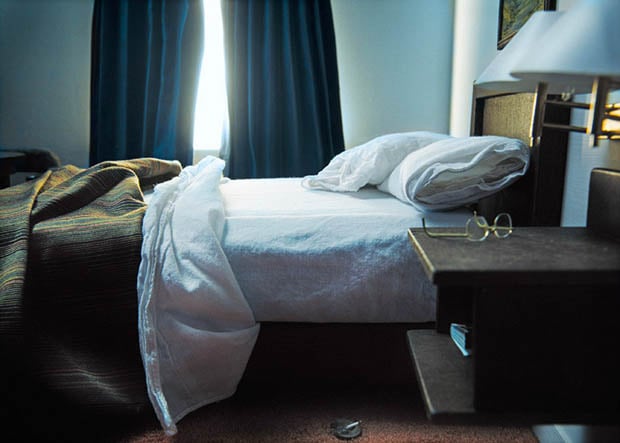 Seattle-based photographer Bill Finger creates and photographs amazingly realistic small scale dioramas showing various imaginary locations. The things contained in each miniature model are 1/6th to 1/12th the size of their real world counterparts. Finger builds each of the dioramas while looking through his camera’s viewfinder, which ensures that everything he constructs conforms nicely to the perspective limits of his lens.


Here’s a sampling of his work. Keep in mind that everything you see is tabletop sized… 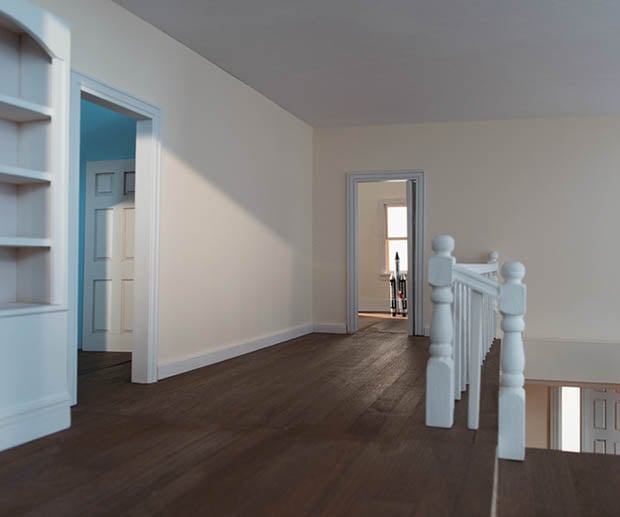 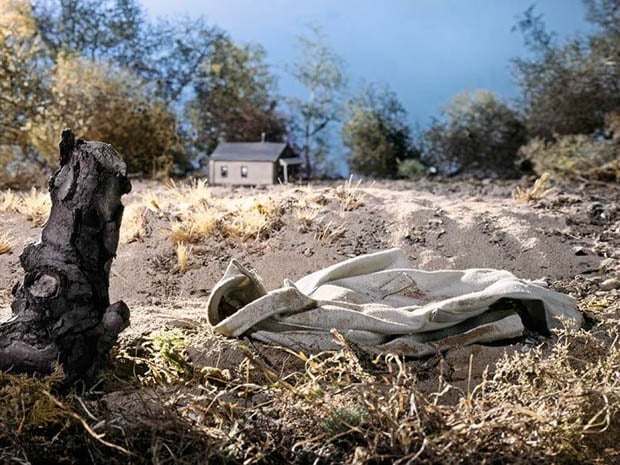 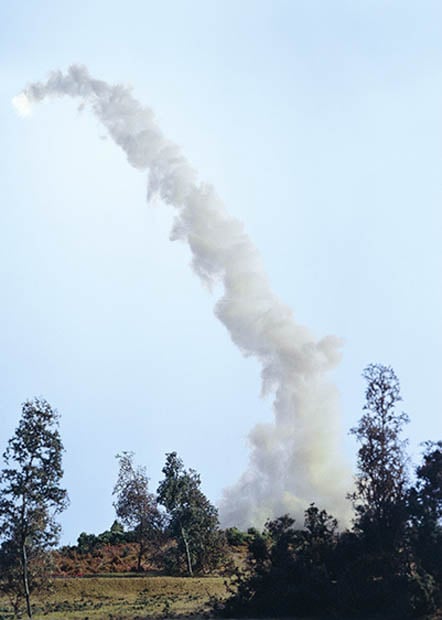 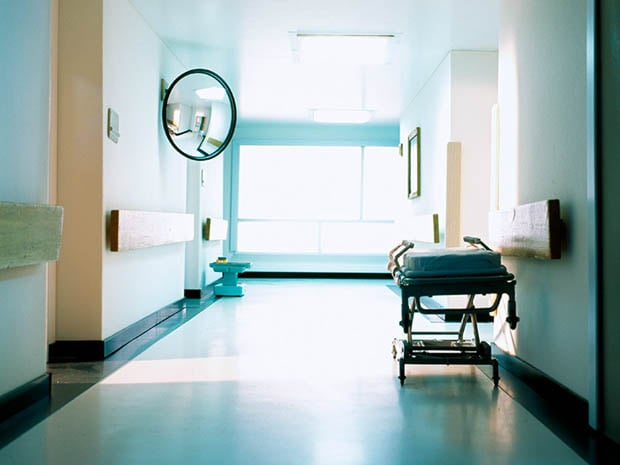 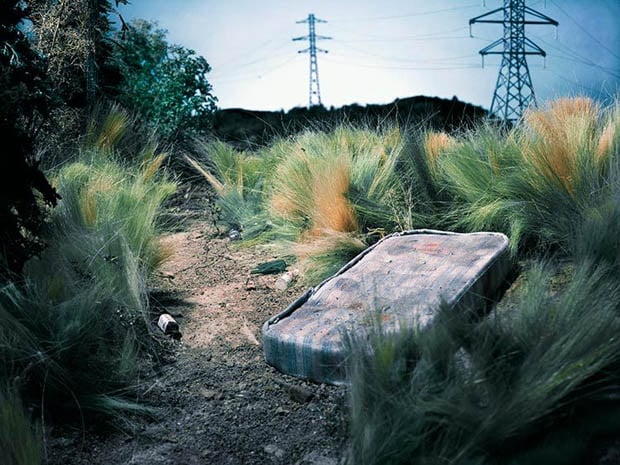 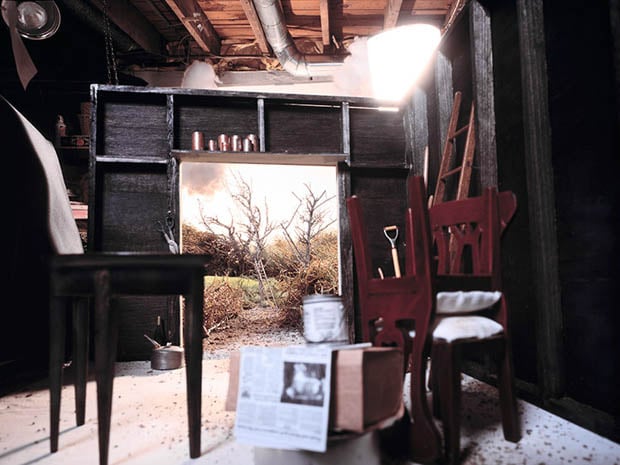 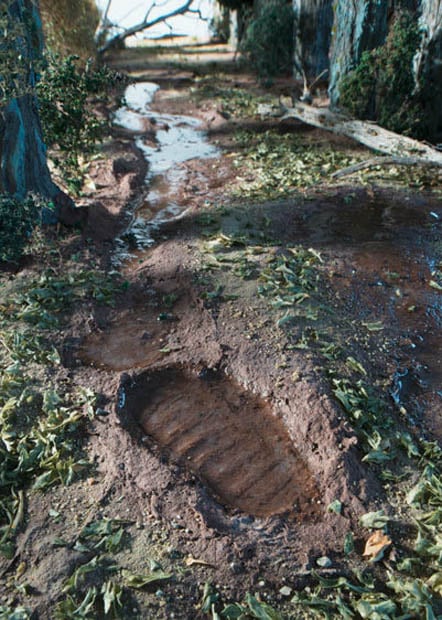 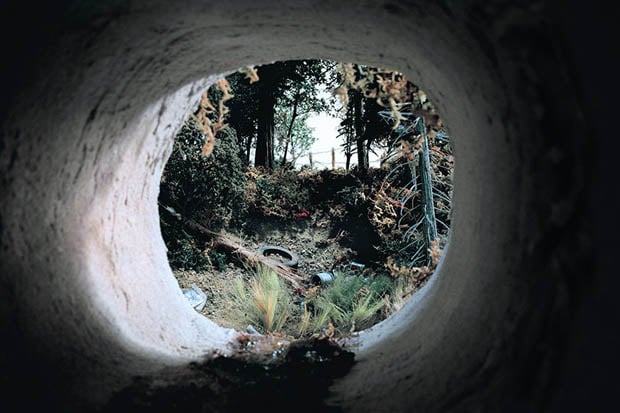 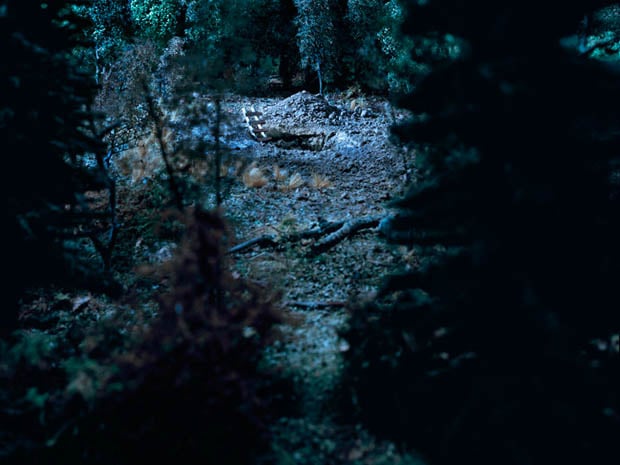 In case you’re not convinced that these photos are miniature models, here’s a photograph in which Finger’s arm appears in the frame: 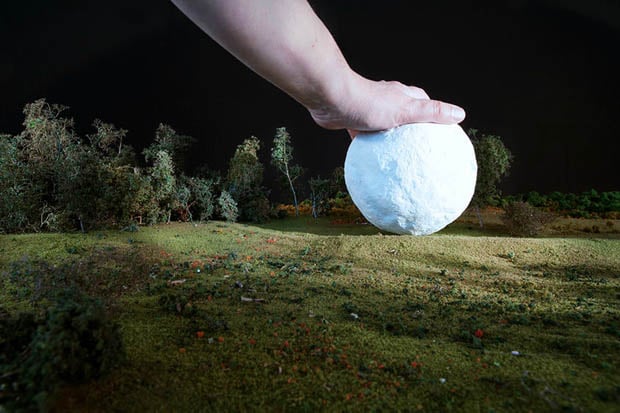 As the title of this post states, each of Finger’s dioramas are short-lived: he builds them solely to photograph them, and destroys them after capturing the designed image. Finger tells us that this whole concept is inspired by the way movie sets are used:

This is a way of working that comes out of the time that I spent in the film industry as an Assistant Cameraman. I became fascinated by movie sets. With a set, here was a space/place that was created solely to be photographed. Then once filmed, these spaces, that so many people had labored to create, were then destroyed. But they do continue to exist. They exist within the space that the projected film reveals.

I decided that I wanted to explore working and creating in a similar manner with my own photographs. To expand the idea further, as well as make it more manageable, I began creating miniatures. The miniature has a long history in movie-making as well as a history in symbolizing other places and events. I approach this process as if these were my own miniature film sets with their own sense of narrative. In essence, each photograph is the recreation of a place that has never truly existed. Except for the fact that they do continue to exist within the confines of the borders of the print. In doing so, each image can serve to undermine the traditional role of the photograph, just a bit, as purveyor of truth.

You can find more of Finger’s work over on his website.

Image credits: Photographs by Bill Finger and used with permission