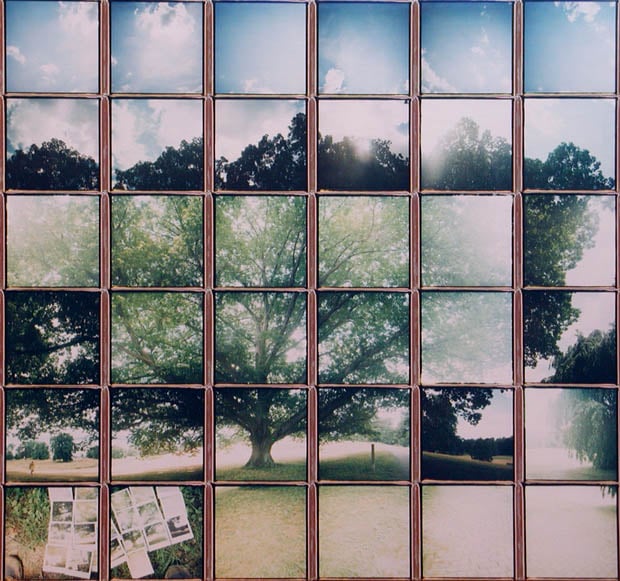 Since 2006, Brooklyn-based artist Patrick Winfield has been creating incredible photo collages by photographing and recreating scenes using a large number of individual instant photo prints. Some of his pieces are composed by more than over one hundred instant photos! Although his work mostly featured Polaroid films early on, Winfield branched out into other types as well (e.g. The Impossible Project instant films) after Polaroid bowed out of the industry.


In an interview he did with Dazed Digital last year, Winfield states,

My work is about juxtaposing various elements to make something new, playing with the familiar to form some fantasy. A recycling of imagery to create new symbols. I draw with my camera and film […]

The viewer can focus their attention on one element/piece of film within the collage/composite and then pull back and take in the piece as a whole. This push and pull of the viewers eye is present in both mediums. Both are about the journey. 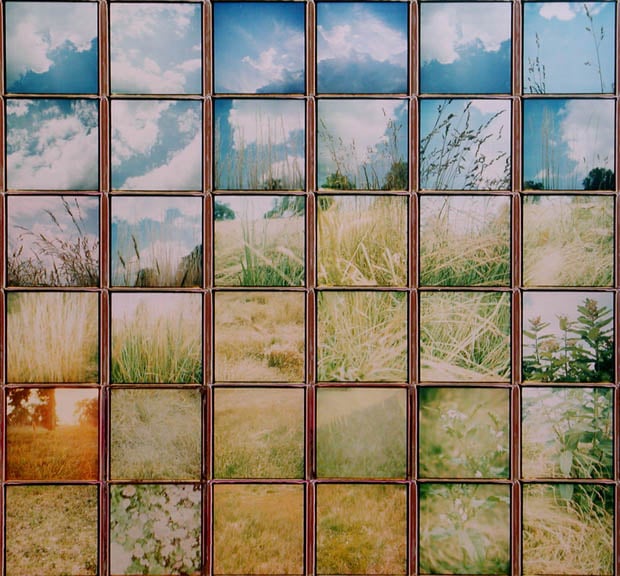 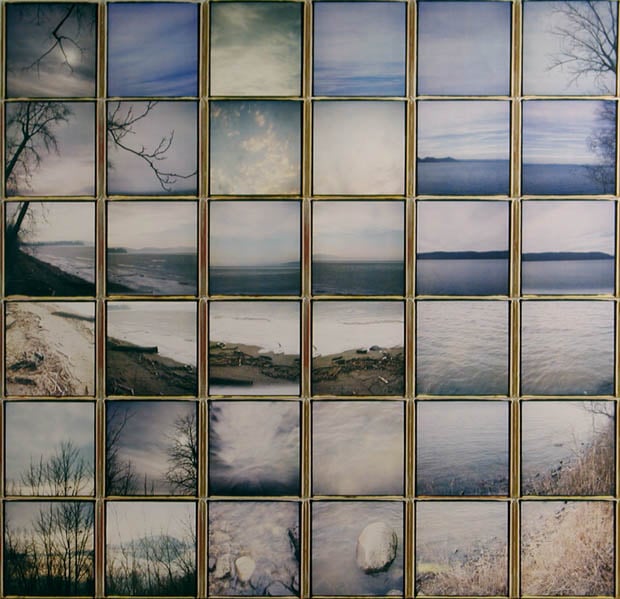 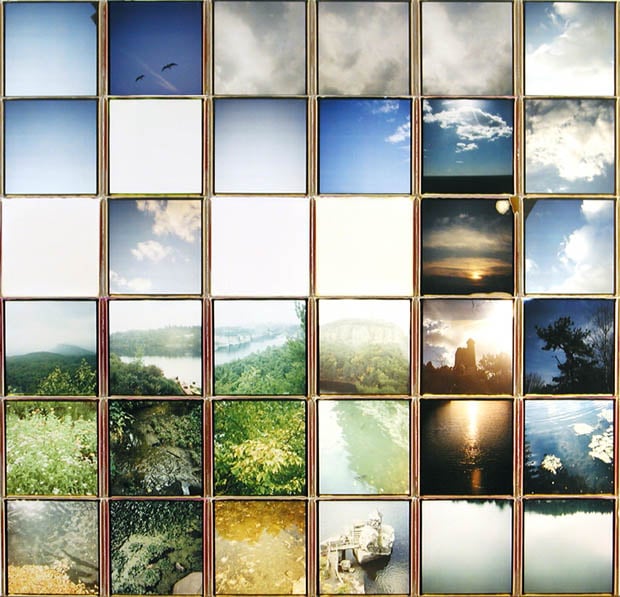 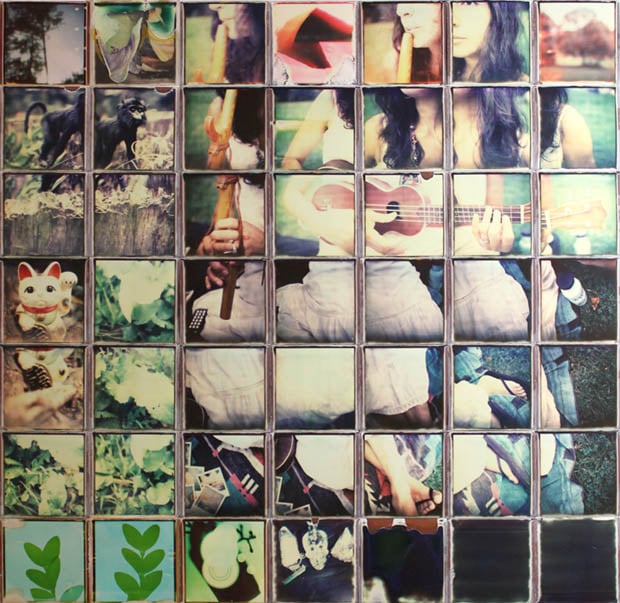 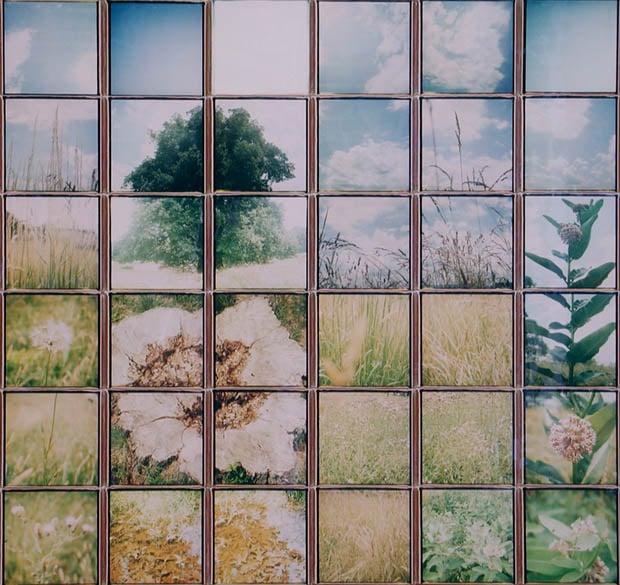 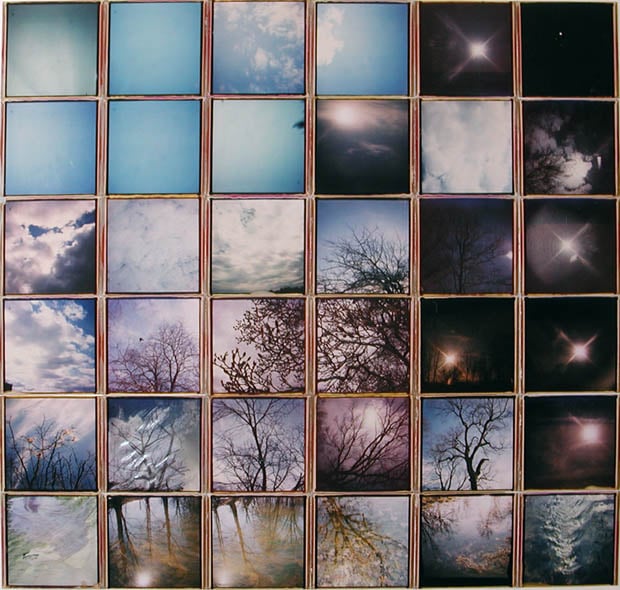 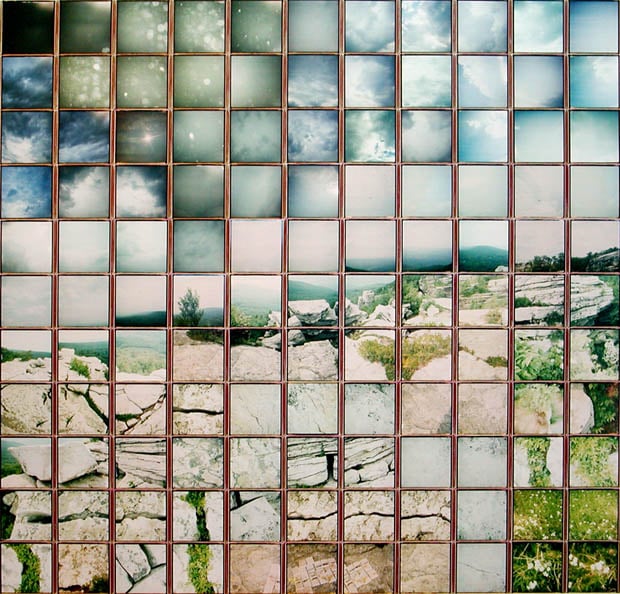 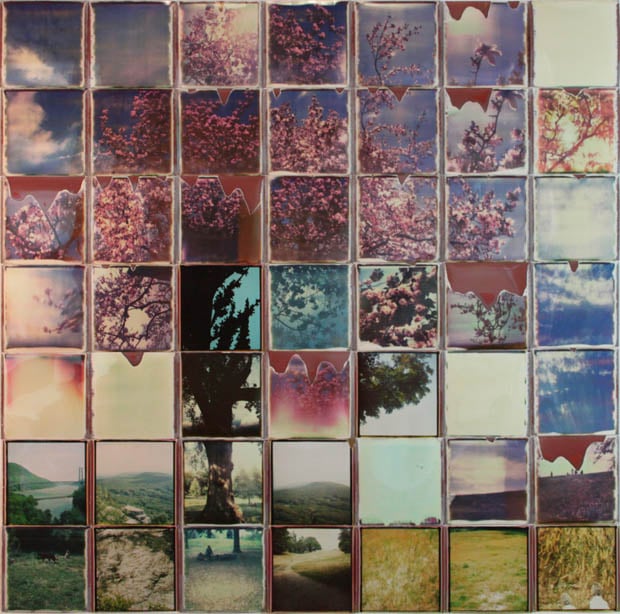 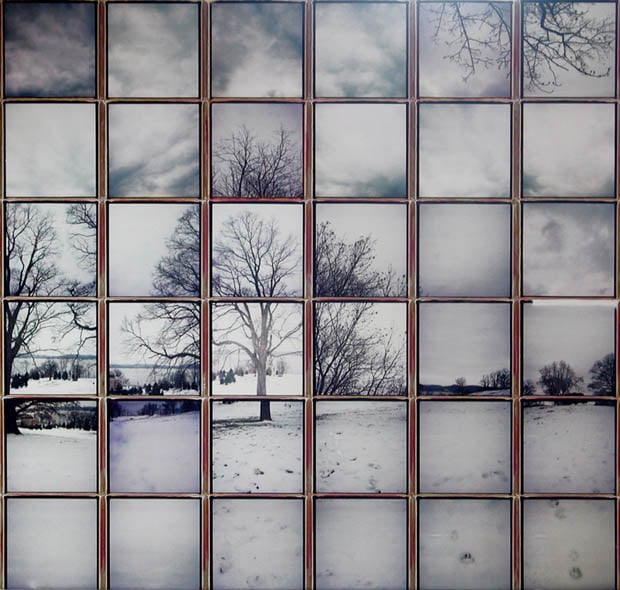 You can find more of these photographs over on Winfield’s website.

Image credits: Photographs by Patrick Winfield and used with permission