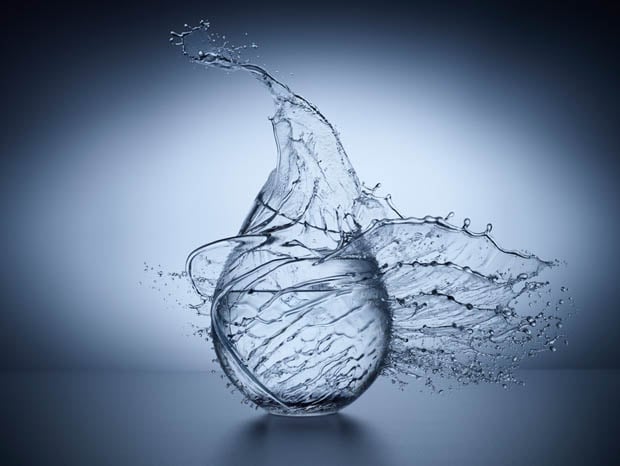 Here’s a fun weekend photo project for you to try: turn solid glass objects into liquid by splashing water onto them. That’s what Mexico City-based photographer Jean Bérard did for his series titled Liquid Glass. He set various glass vessels onto a table, and photographed them multiple times while splashing the water contained within and tossing water on from the outside.

The photographs were then merged into single composite photos that make the objects look like they’re created entirely out of water. 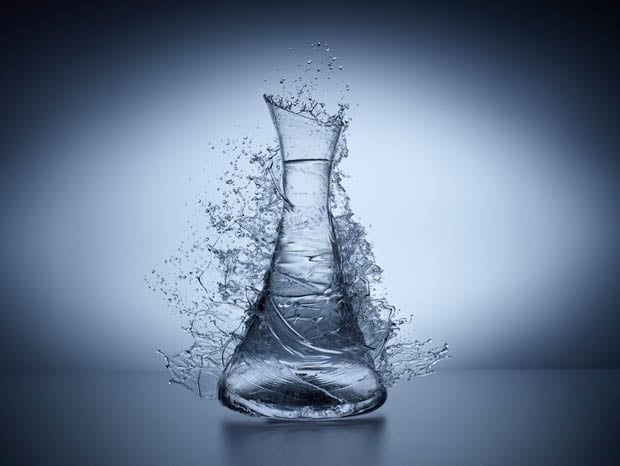 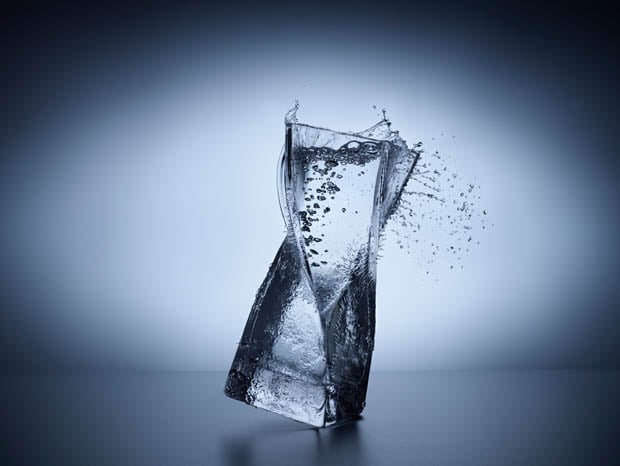 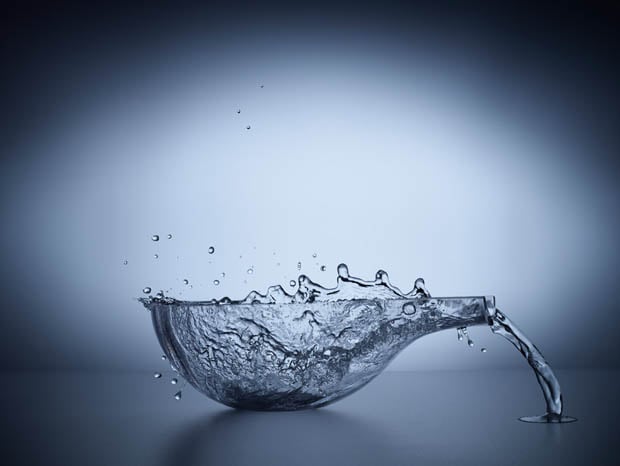 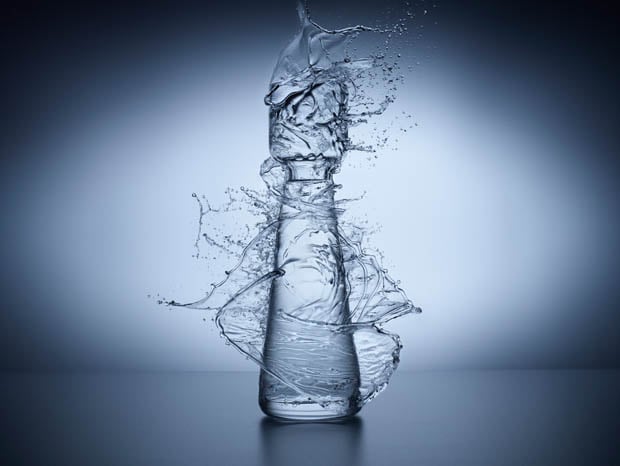 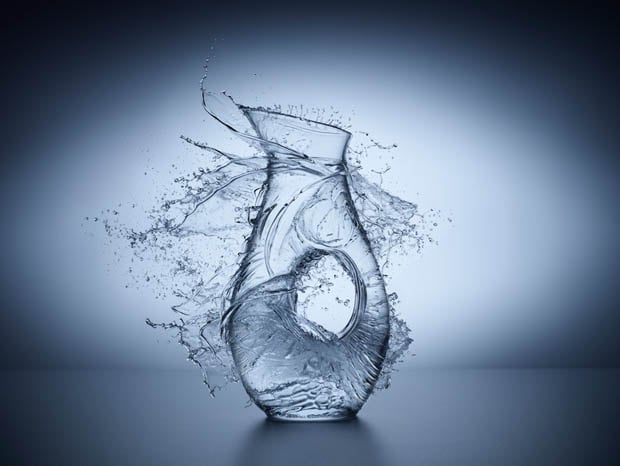 One of the things Berard specializes in is using liquid in creative ways for photographs. You can see more of his liquid experiments over on his website.

Worldcam Lets You Peek Inside Private Buildings Through Instagram Photos