We don’t know how they do it, but College Humor’s sketch videos often have famous celebrities making fools of themselves in the name of comedy. Above is a parody infomercial they released today featuring actor Patrick Wilson. He states that prior to his acting career, he worked as a stock photography model and was featured in over 133,000 stock images.


The collection is available on three discs, with each volume increasing in how specific (read: bizarre) the photos are. Example photos include, “A guy in a tiger costume playing an inflatable guitar in a foggy room full of military personnel,” and, “A detective examining a jar of peanut butter in a room filled with mousetraps.” 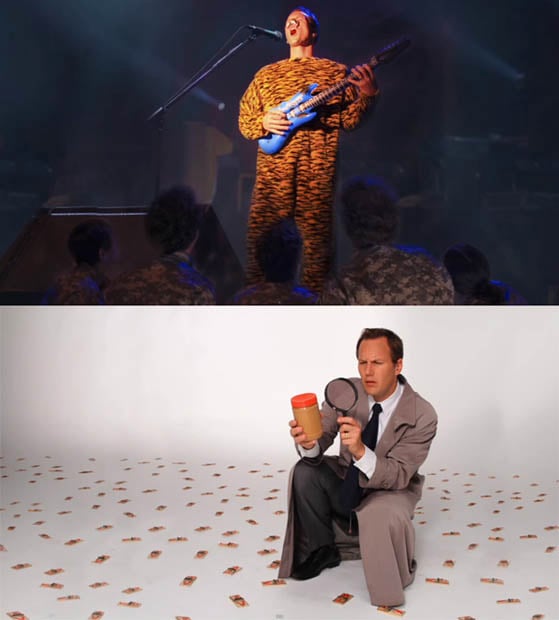 The video is certainly ridiculous, but you’d be surprised at how much the examples in the parody resemble actual stock photos floating around on websites like Getty Images, Thinkstock, and Shutterstock. There are entire websites dedicated to awkward, overly specific, and unexplainably bad stock photos.