Back in the summer of 1942, the US Army called upon a young man named Glenn W. Eve (above left) for World War II. After finding him to be 5’9” and just 125 pounds, the military deemed him unfit for combat. Unlike Steve Rogers, there was no experimental serum available to Eve, but luckily he had a desired skill: photography. In 1944, Eve was promoted to private first class and placed in the Signal Photo Corps in order to document the happenings in the Pacific.

One of interesting inventions being used during the war was the Mobile Photo Lab: a full-fledged lab built into the back of a 34-foot semi in 1944. Inside was a negative developing room, a printing room, and everything else a photographer back then needed. Its purpose was to “provide immediate photographic processing of high priority pictures”, something that is now more easily done using digital cameras, laptops, and the Internet.

Here’s a taste of what it was like working out of a mobile photo lab during combat, according to a letter from Capt. Herman to Lt. Sontheimer:

Sleeping under the laboratory truck and other vehicles during their first night on the beach-head, the crew members got their first taste of combat. Sniper fire crackled close around them and U.S. artil­lery barrages screamed overhead intermittently.

[…] To handle priority, tactical processing at night, the men often worked through Jap air-raids in which bombs struck within a block on all four sides of them. Exploding bombs frequently caused so much vibration of photo enlargers that prints blurred and had to be remade. Yet, production kept up to schedule and the men slept when they could.

Throughout the first month on Leyte Island, the mobile lab crew worked an average of 12 to 18 hours a day (and night).

As the only photo lab on islands at times, the photographers were called upon to process images that were critical to the war effort on very short notice and around-the-clock.

After the war, Eve bequeathed a large collection of his unpublished photographs to his daughter Debra, who left them in a box for decades until finally revisiting them a few years ago. She has since published many of the never-before-seen images to a website she set up titled “The Pacific War Photographs of Pfc Glenn W. Eve.”

Here’s a sampling of the photographs along with the captions given to them by Glenn W. Eve [Update: Some of the photos in the collection were not shot by Eve, but were likely developed by him]: 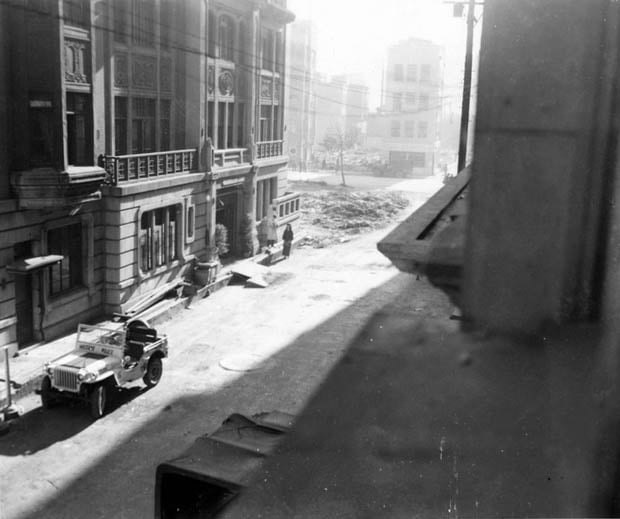 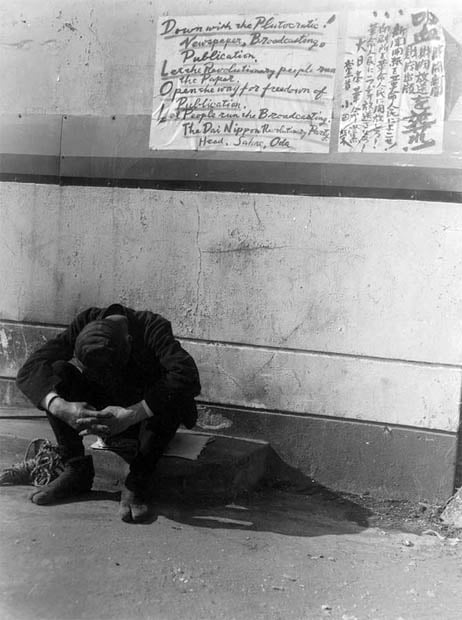 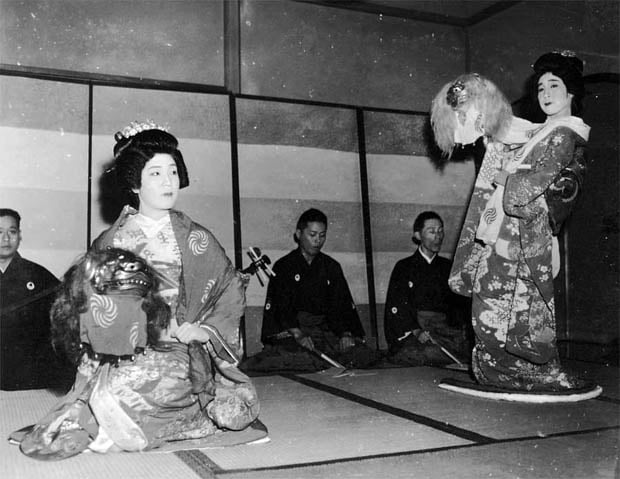 If this story piqued your interest, you should head over to the Pacific War Photographs website to explore for yourself. Debra Eve has done an amazing job at curating the photos and documents, and presenting them in a fascinating way.