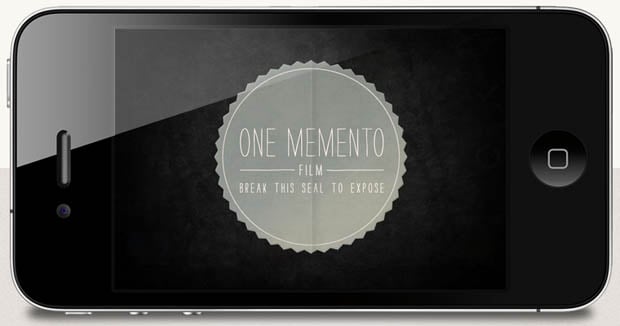 Would you use a camera app that could only shoot a single photo before becoming useless as a camera? The answer is probably no, but you should still take a look at One Memento nevertheless. It’s might sound unappealing at first, but the idea behind the app is quite interesting.

It’s a photography experiment that’s based on the idea of limitations. By making the app a one-shot digital camera, the makers are forcing people to seriously think about what they would like to capture and share with the world. 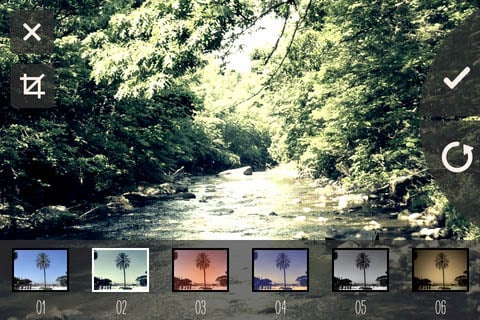 Once you’re sure you have a masterpiece on your hands, you send it to the service to be included in the exclusive online gallery. Only 250,000 photographs will ever be collected. Submissions are given a unique Memento number, showing which of the 250,000 spots you claimed. Once your photo is submitted, it can no longer be modified or deleted. 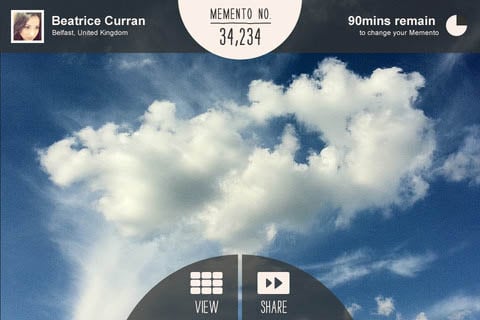 You can then browse the Memento photos submitted from around the world, and see what your friends chose to contribute. 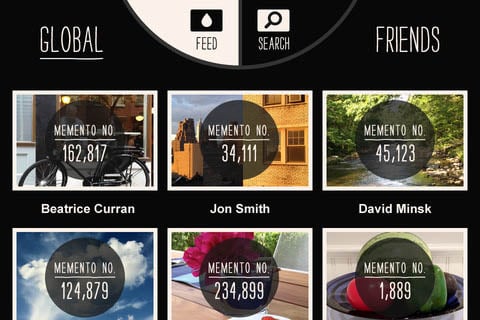 The app is available for free in the iTunes App Store. Identification is done through Facebook or Twitter authorization, which lets the app ensure that you’re only given one spot in the online exhibition.

Some people try to exercise their creativity by limiting themselves to small memory cards or a small number of shots. This simply takes that idea to the extreme, and allows the world to enjoy the resulting images.