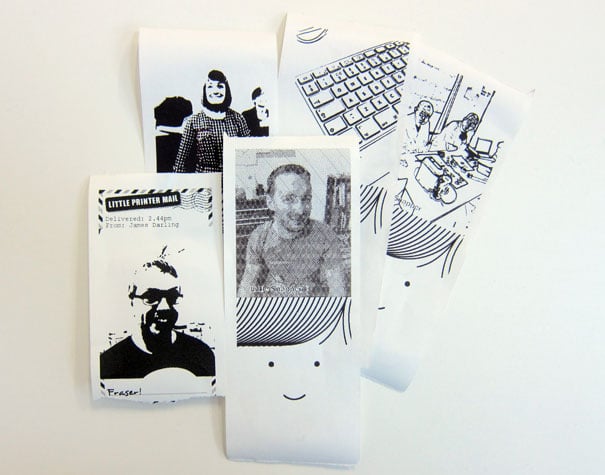 BERG Cloud got the tech world talking earlier this year when it announced the Little Printer, a tiny little ink-less, cloud-connected printer that prints your social media feeds onto strips of thermal printer. While the device is designed to print out tiny, text-based newspapers with updates from services such as Twitter and Facebook, they company is also hacked together a simple photo printing feature that lets you send the printer any photo from your phone and have it quickly printed out in black-and-white. 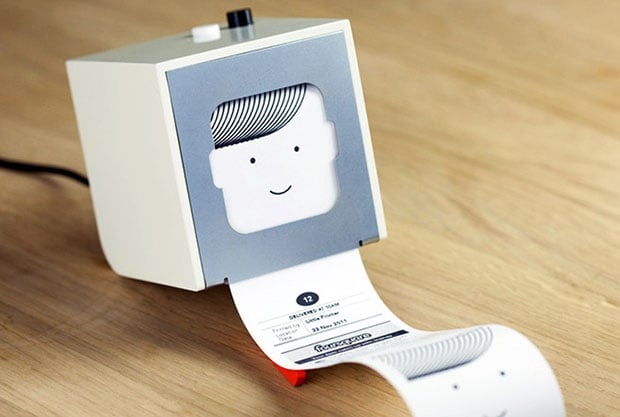 On the company blog, they write,

In Nick’s experiment, he’s hacked the app so it takes a photo, which you can attach to the message. We’re not sure when or if we’ll launch this, but it definitely won’t be for version one, because we don’t have time. But it’s a lot of fun, and I thought you’d get a kick out of seeing it!

Some of us have been playing around with the app, wandering round and taking pictures of anyone and anything.

You choose from a series of filters to ensure what you’re shooting is best optimised for output on Little Printer, but there’s minimal guesswork involved — point your phone at whatever you want to photograph, and you can preview and adjust what the filters are doing even before you take the photo and send the message.

Here’s a video showing the ease with which you can make a photo pop out of the printer:

Although the prototype is functional, they don’t know when (or if) they’ll ever get around to launching this feature.

The idea is interesting, because it’s almost like a poor man’s version of instant photos. Many of the latest digital instant photo cameras are based on ink-less thermal printers that use special heat sensitive papers. ZINK is one of the main technologies being used in this market.

It’d be fun to see a little camera that instantly spits out black & white thermal prints — it’d be like the Game Boy Printer printer all over again! 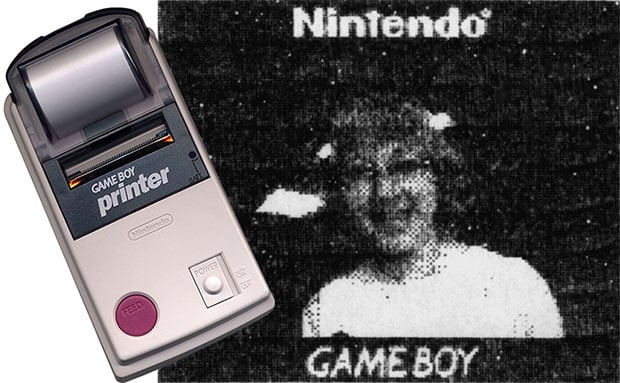 The Little Printer will start shipping in mid-October 2012, and costs £199 from the Berg website.

(via Berg via SlashGear)