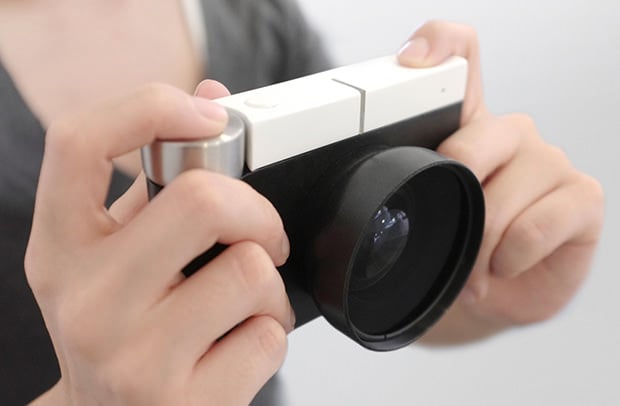 Designer Andrew Kim thinks that point-and-shoot cameras aren’t simple enough for many ordinary consumers. After all, if you’re only looking to take snapshots of everyday life, having buttons and dials that can toggle undesired functions is more of an annoyance than a benefit. Taking a page from Japanese industrial designer Naoto Fukasawa’s book, Kim created a concept camera that he calls the Pentax Si.

The design is stupidly simple, as both of the controls — shutter and exposure — can be handled using a single button/dial. 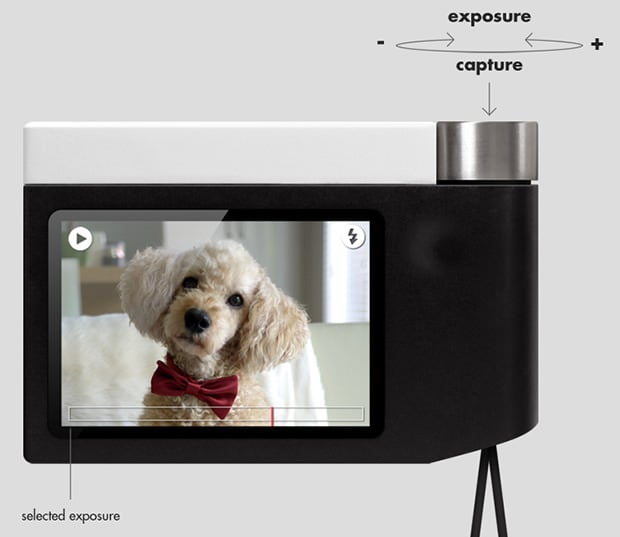 Kim chose the dial after finding the wheel to be a “universally understood control mechanism”, the same reason Apple used it in its iPods prior to the touchscreen taking over. 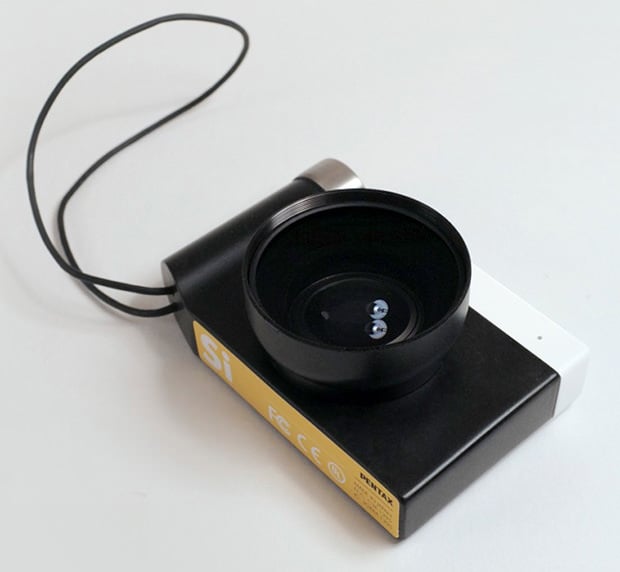 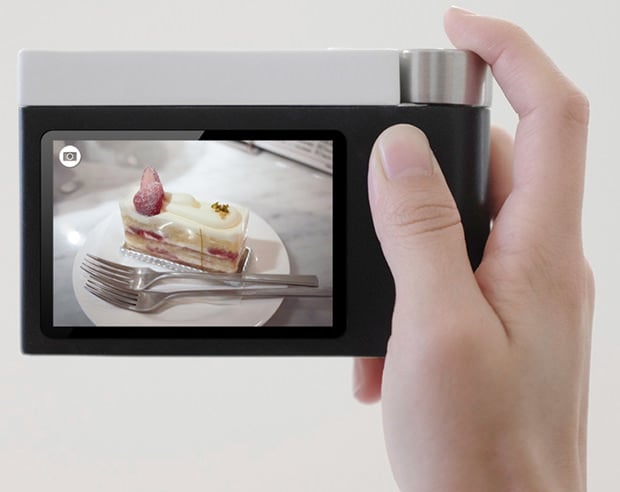 Obviously, more serious photographers would have huge issues with this camera, as you can’t choose anything besides when the picture is snapped and how bright the image is. The exposure triangle is completely determined by the camera, and the lens is both fixed and prime, to boot.

However, consumers who simply want to “point and shoot”, this super stripped down design might actually be helpful (just think of the technologically challenged people you know). What do you think of the idea of a minimalist, high-quality compact camera?