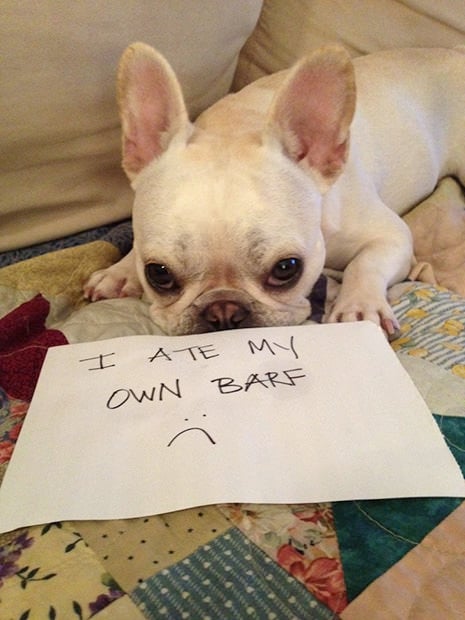 Dogshaming is a website where dogs around the world (or their owners) can submit photographs in which they confess all the bad things they do. Pet owners are asked to submit photos of their disobedient dogs containing signs that give the dogs a healthy dose of Internet shaming.

Dogs usually know when they do something their owner doesn’t approve of (just search YouTube for “guilty dog”, and you’ll see), and many of the photographs were probably shot when the dogs were caught red handed — the guilty look on the canines’ faces says it all. In others photos, the dogs are happy-go-lucky, seemingly oblivious to the fact that they’ve done something pretty messed up or nasty by human standards.

The website was started by Tumblr editorial director Chris Mahoney, who tells the HuffingtonPost,

It was a half-baked joke that I didn’t think would amount to much beyond a few hours’ amusement. It came from one reblogged post on my dash that had four doghsaming pics from various sources, so I reblogged the original one and posted all four (with sources) as individual posts.

Within a few days it had thousands of followers and hundreds of submissions per day, way more than I had interest in keeping up with. 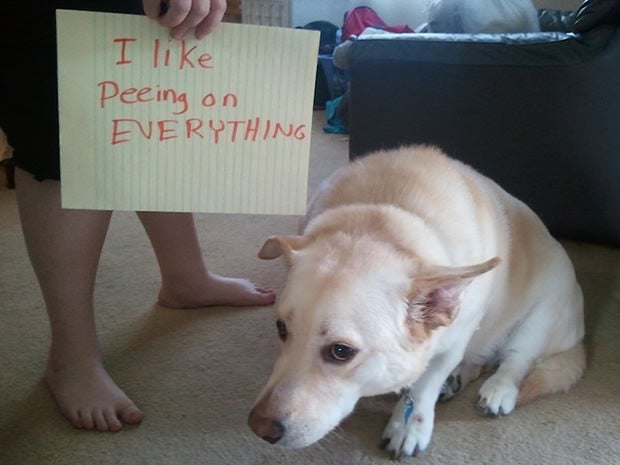 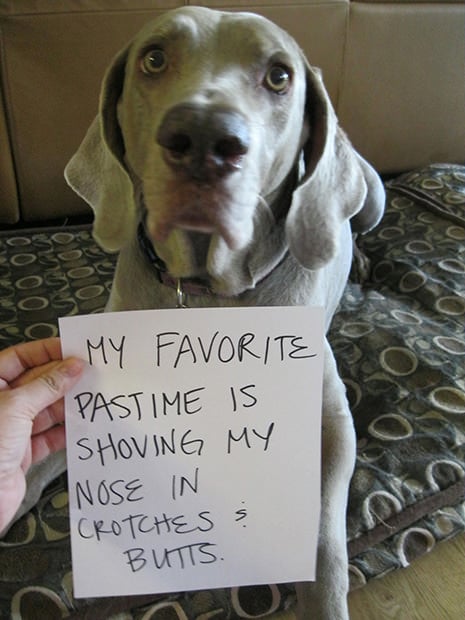 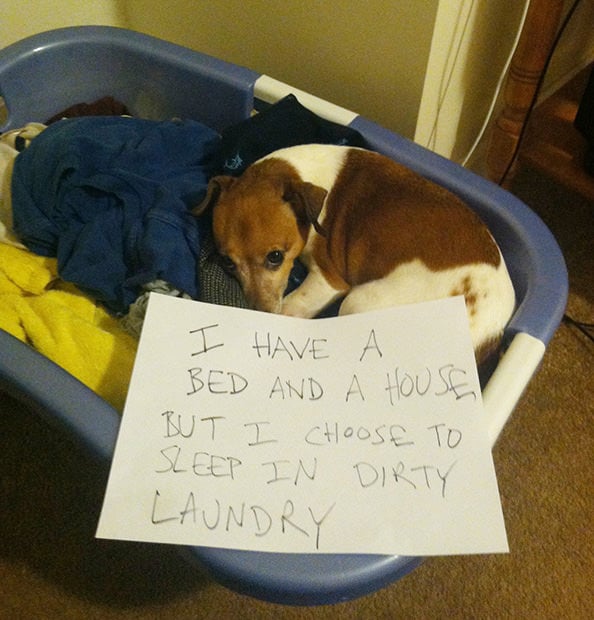 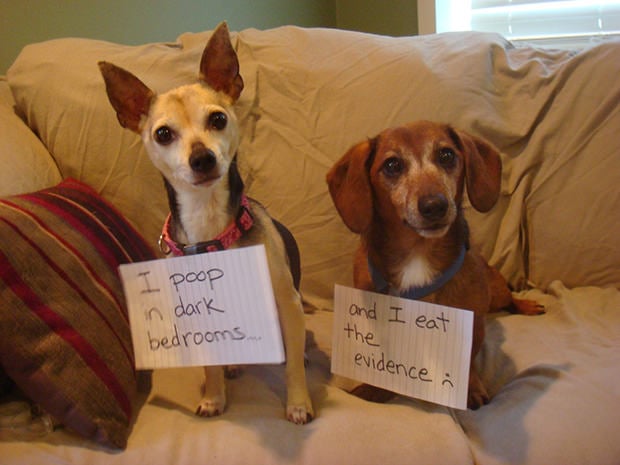 After the concept went viral, Mahoney handed control of the blog over to the person behind the original dogshaming photo that he shared. That person, still unidentified, tells the Daily Dot,

I doubt they know they’re being shamed for specific incidents (which makes it SO MUCH FUNNIER). I do have an inkling that our pets know when we’re displeased with them.

The owners are the ones dealing with these ‘terrors.’ It’s hard to feel bad for pets that have derived pleasure from destroying my Marc Jacobs purse.

My favorite submissions have to be the ones where you catch the pet in the act or shame them with the item they’ve destroyed (underwear, toilet paper, couches).

So there you have it: if you have a “bad dog” and would like to vent through the Dogshaming website, just keep your camera handy and catch it in the act!
Dogshaming (via My Modern Met)

Behind the Scenes with an Underwater Photog Shooting Billfish and Sharks