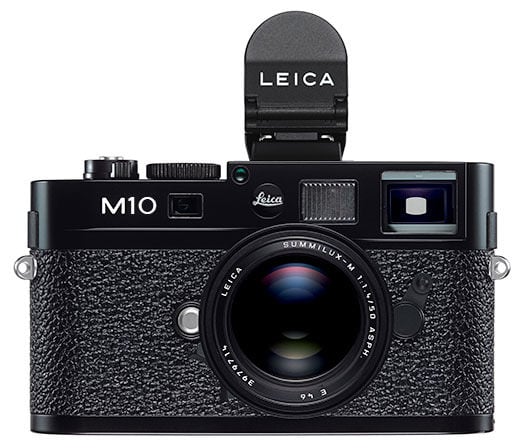 Remember those leaked “spy” shots that supposedly show someone using the upcoming Leica M10 digital rangefinder? Leica Rumors took those images and everything that we know about the camera so far, and created some mockups showing what the camera will likely look like. The most striking feature is the special port on the back that allows for an electronic viewfinder attachment on the hot shoe. 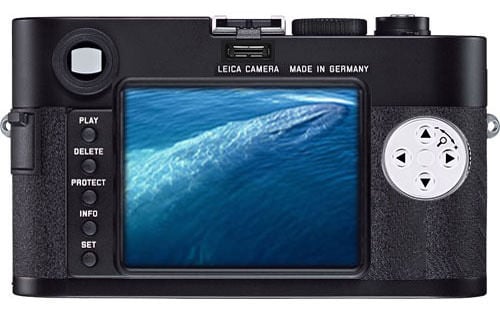 Here are the leaked photos that the mockups are based on: 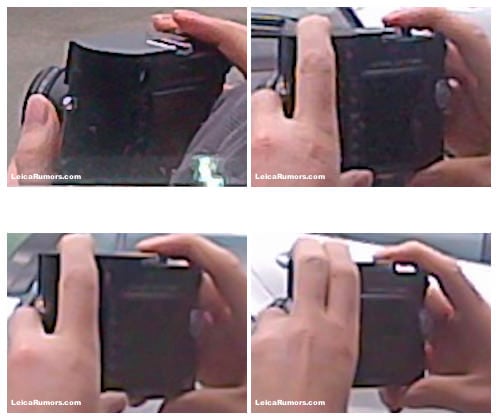 The electronic viewfinder will reportedly be the same one used with the Leica X2, the EVF2. The $500+ dollar accessory has a display resolution of 1.4 megapixels and can be rotated by 90 degrees.

Leica Rumors says that it’s possible that the camera will feature a hybrid viewfinder, not unlike the one found inside the Fujifilm X100 and X-Pro1. Last year, Leica product manager Stefan Daniel was quoted as saying:

I think that the quality of the 1.4MP finders is already very good, and sometimes even more accurate than an optical finder, think of white balance or exposure. Over time, as technology is improving, optical finders will get less and less important. The X100 finder is a very nice concept and well executed.

Other rumored features include a 24MP CMOS sensor, live view, and video recording.

This Photograph Earned One Wedding Photographer a $18,000 Payday