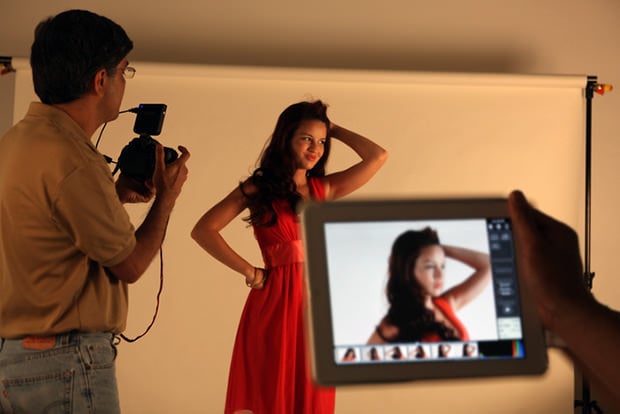 Usman Rashid of Irvine, California was photographing during a trip to Florida last year when started looking for a way to view his DSLR’s photos in real-time using his iPad. What he found was that existing solutions on the market were either too pricey or a pain in the butt.

Like any good entrepreneur, he set out to create a product that would meet his need. The result is a product called the CameraMator.

The system has two components: a wireless device and an app. 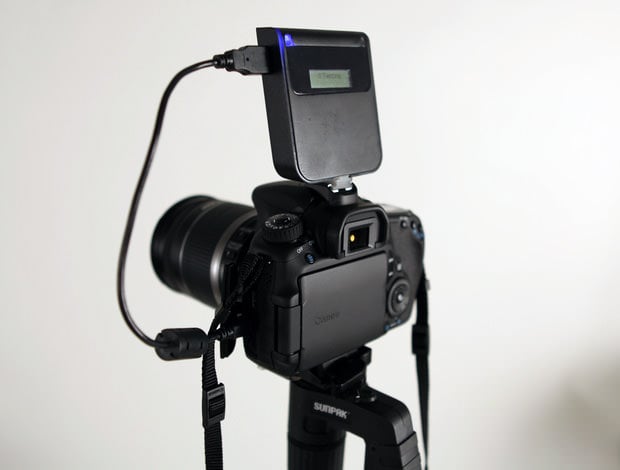 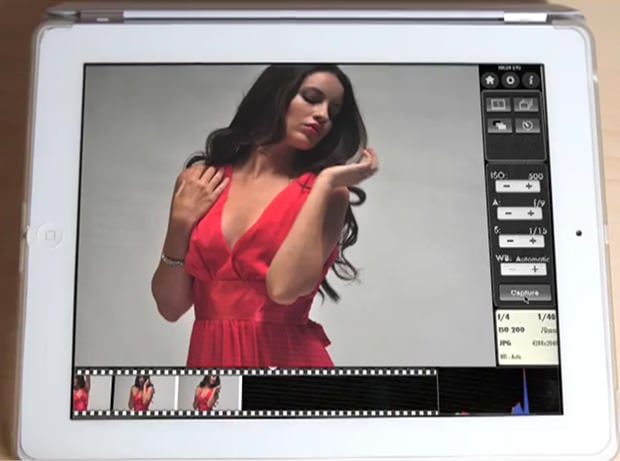 Once it’s connected, you can control your camera using a special app. The app allows you, your subject, or your client to view your photographs as they’re being shot: You can also change the settings on your camera and trigger the shutter directly from your iPad, or zoom into the full-res photos to see whether your images are coming out sharp: 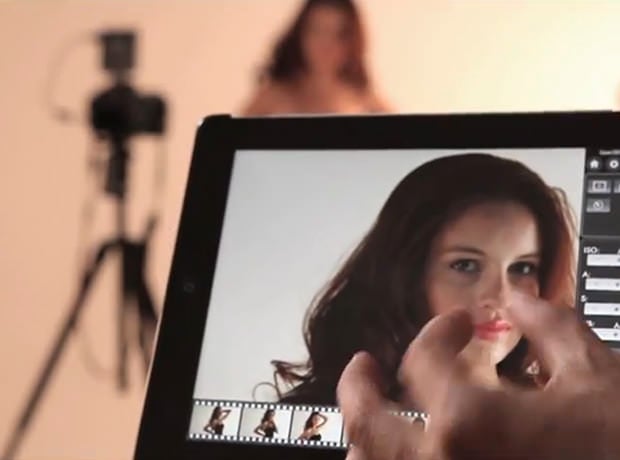 Since the system can trigger your camera, a logical application would be automated shots. CameraMator offers intervalometer, HDR bracketing, and self-timer features for creating time-lapses and tone-mapped photos.

Rashid says that CameraMator is compatible with all the major camera brand DSLRs built in the past 5 years (though initially it will be only offered for Canon and Nikon cameras).

Here’s a video in which Rashid introduces the product:

The company has already found a manufacturer in China to produce the devices, but is currently looking to raise $80,000 through Kickstarter to start producing them. A $185 contribution will pre-order one of the devices, which will cost $199 at retail.

Check out the official website to learn more, or visit the Kickstarter page if you’d like to snag one.

Mugshot Yourself Turns Your Portrait into a 19th Century Mugshot