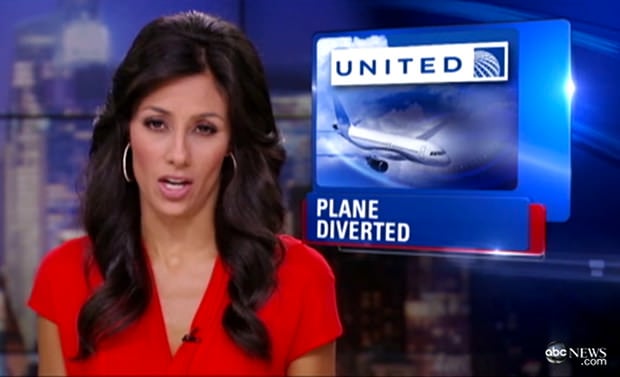 The next time you fly, be sure not to forget your camera on the plane — your camera might make the national news. A United Airlines flight carrying 169 people from New Jersey to Switzerland was diverted to Boston last night after a camera was discovered in a seasickness bag behind one of the seats. In addition to inconveniencing the passengers, two F-15 fighter jets were scrambled to follow the plane. The camera was later discovered to be… an ordinary camera.

Apparently some of the post 9-11 terror plots uncovered by the government involved the idea of using camera bodies as bombs or bomb-triggering devices. This type of story certainly can’t be good for photographers’ rights.

Apple to Use Face Detection for Exposure Metering and Snappy Autofocus