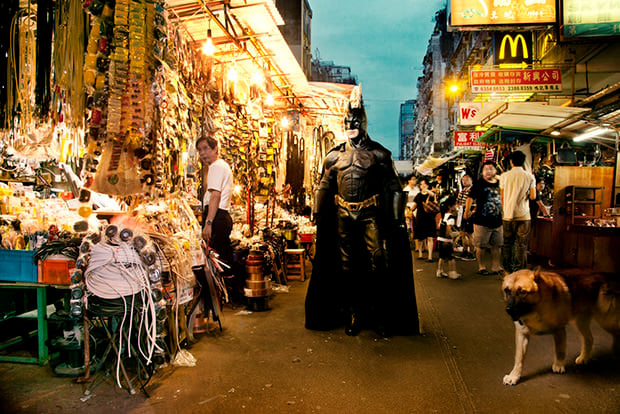 Superheroes usually do their world-saving work in big cities, but what if they lived lives that were as mundane as the civilians they’re sworn to protect? Photographer Chow Kar Hoo has a creative series of photographs that show well known superheroes living rather ordinary lives in Hong Kong. Batman is seen strolling a night market, Wolverine is found making a living slicing up meat at a butcher shop, and Hellboy is spotted enjoying some late night hot pot. 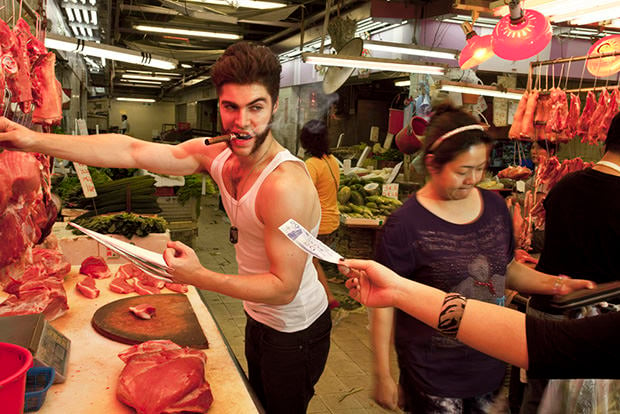 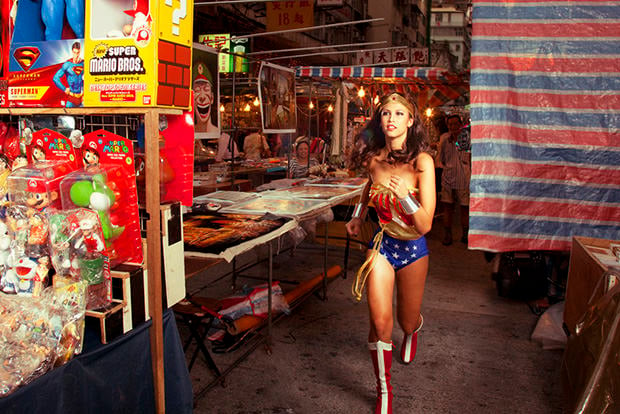 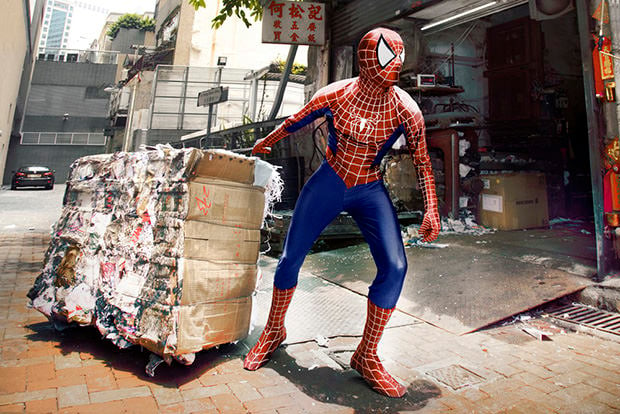 Since childhood, Chow Kar Hoo has been influenced by the wave of marvel and DC cartoons and superhero movies. Undeniably, the superhero cultural phenomena unleashes most of our fascination of being a superhero. As an artist, Chow Kar Hoo realizes the superhero genre is something more than defeating villains or keeping the world in peace. He sees every superhero embodies the spirits and humanity ,and every hero has to deal with the interior of humanity, such as hopes, dreams, fear, frustration and other facets of human nature.

In this series, Chow Kar Hoo invited a pantheon of superheroes from the fantastical world to our reality word by unveiling the truth, such as political situation, social justice, environmental issues and the quest for happiness. With this surreal visualization, Chow wants to provoke our reflections of our current world with the superheroes iconography.

You can see the rest of this project over on Chow’s website.

(via Lost In A Minor)