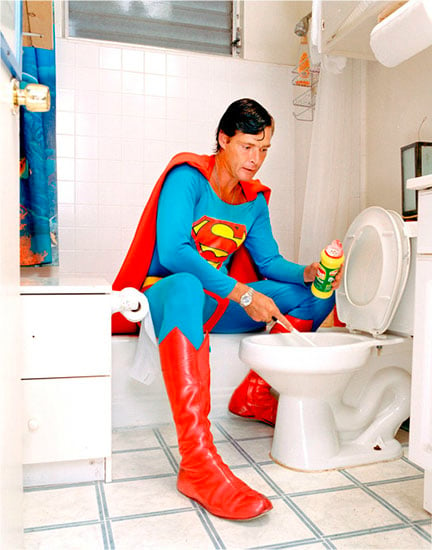 The superheroes that line Hollywood Boulevard for tourist pictures may have a tiny taste of stardom while on the job, but what are their lives like when they put down their masks and capes? For his project “Super Heroes”, photographer Gregg Segal followed a number of superheroes home to document their not-so-super lives when not on the job. 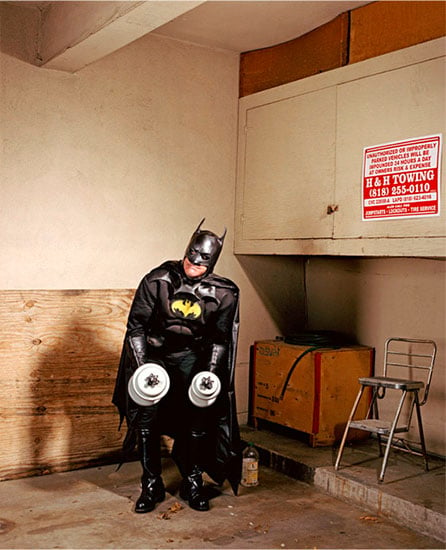 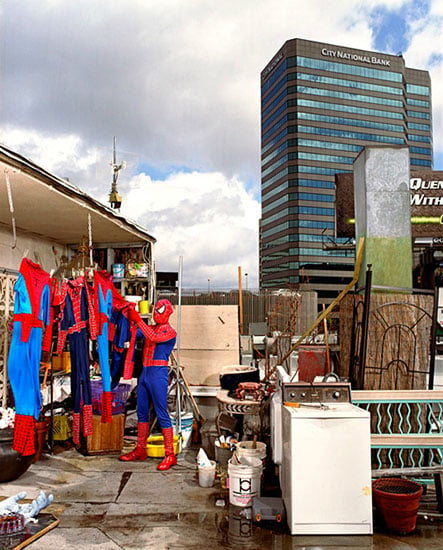 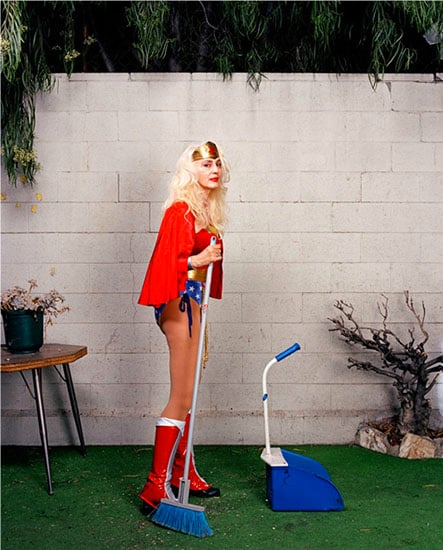 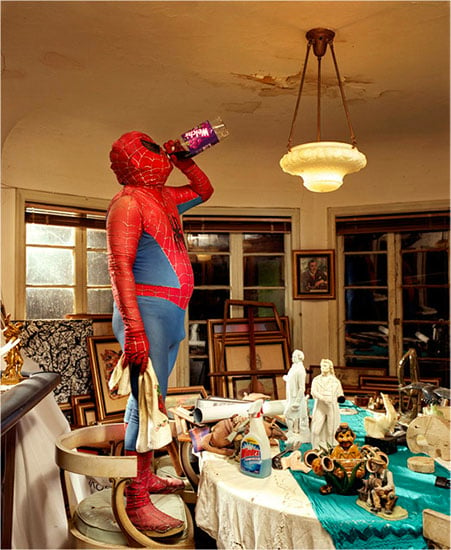 I followed the super heroes home to highlight the contrast of the fantastic and mundane. Though in costume, the super heroes are unmasked by the ordinariness of their apartments and their routine chores. While I photographed Batman, a family pulled over to take his picture. He strode up to them with super hero confidence and the children approached him with awe. He was Batman because he was Batman to them. Then later, in his apartment, when he’d taken off his mask and cape and was reheating leftovers in the microwave, he was merely ordinary. I could see what it was that drew him back to Hollywood Boulevard.

You can find the rest of this series over on Segal’s website.

Image credits: Photographs by Gregg Segal and used with permission