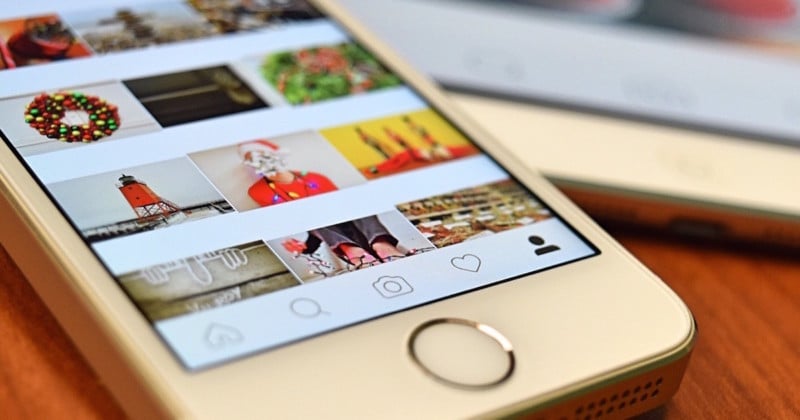 Remember Instagram’s Photo Maps? No worries, neither did we until we found out today that, shockingly enough, Instagram has decided to kill off a feature they say “was not widely used.”

In case you, like us, haven’t used this feature for ages, let us jog your memory. In the past, you used to be able to click on a little location icon on a friend’s profile to pull up a map with all of their geotagged photos nearly “stacked” on top of the different locations on Earth where they were taken. Zoom in, and you would get a more and more granular view.

Well… you used to. The feature is officially being phased out, according to Mashable. You can still check your own Photo Map, and you’ll always be able to see the location a photo is tagged with, but as of the latest update you’re already blocked from viewing anybody else’s map.

Here’s what your profile looks like with Photo Maps still active: 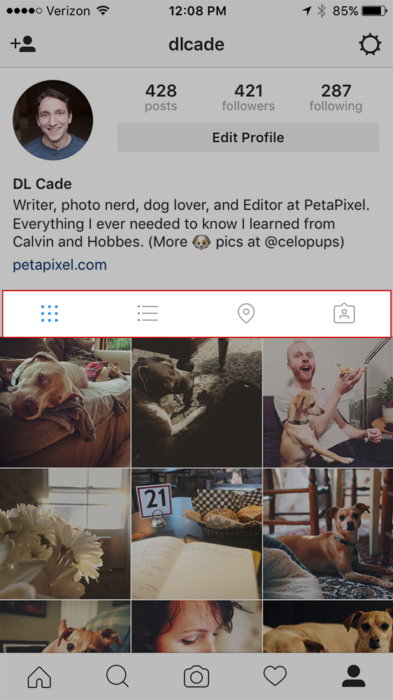 And this is what it’ll look like very soon: 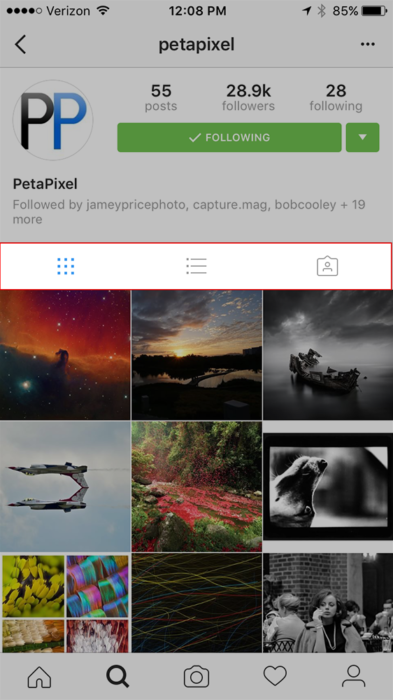 For most of us, the update is only mildly interesting, but if you still use or used Photo Maps regularly, it’s time to say your goodbyes. Instagram say’s they’re now focusing their attention “on other priorities”… like copying Snapchat feature-for-feature.

(via Mashable via The Verge)

This is What Canon’s Upcoming M5 Mirrorless Camera Looks Like