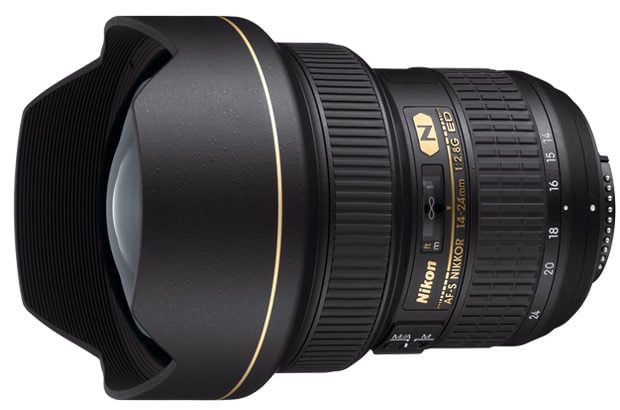 Ever since the release of Nikon’s well-loved 14-24mm f/2.8G lens (pictured above), Canon users have been pining for one of their own. So far that pining has led only to speculation, but now, according to Canon Rumors, it looks like we might be seeing an official announcement sometime in the next 12 months.

As of right now, little info is available about the lens — except that we should expect so see it announced sometime after the rumored EF 200-400mm f/4L IS 1.4x begins shipping in late 2012/early 2013 — but that won’t stop us from getting excited. As Canon Rumors pointed out, it and the aforementioned 200-400mm would certainly round out a great range of EF lenses for Canon.

Behind The Scenes: Getting the Perfect Polar Bear Pic