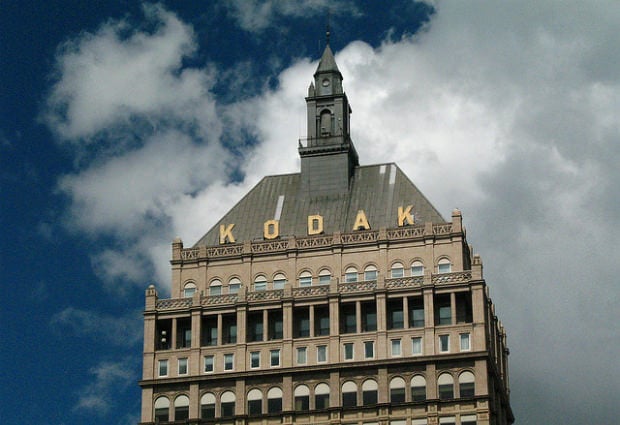 Recent news coming out of Rochester yesterday points to the fact that Kodak will be selling off its two massive patent portfolios sooner rather than later, and regardless of any progress made in the suit against Apple and RIM. In accordance with the June 30th deadline outlined in their lending agreement, Kodak has already filed a motion with the bankruptcy court — to be approved at a hearing on July 2nd — petitioning for a closed bids auction due to the “special nature of the assets.”

Kodak claims that over the past year, 20 interested companies have come forward, signed confidentiality agreements and been given access to an electronic data room. A closed bids auction would allow each of those companies to put forth their best offer without the other companies “seeing their card.” It would also eliminate the need to announce who was bidding, only the winning bidder and their bid would be announced to the public. If the court approves this motion on July 2nd Kodak expects to hold the auction in early August and announce a winner by August 13th.

Leica Sticking to Brick and Mortar, Plans to Have 200 Worldwide Stores by 2016