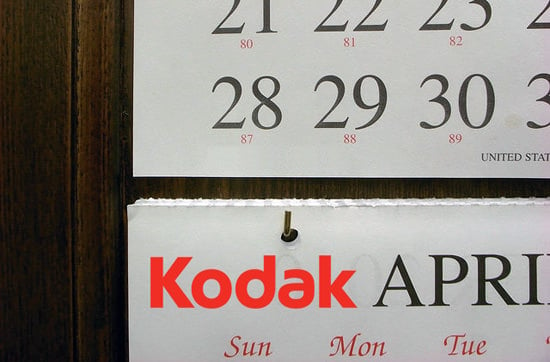 Here’s a random but interesting piece of photo-related trivia: did you know that Kodak used a calendar that had 13 months? It was called the “International Fixed Calendar“, and was proposed by a guy named Moses B. Cotsworth in 1902. The system divided each year into 13 months of 28 days each, with one or two days each year not belonging to any month. The extra month was named “Sol”, and appeared between June and July. Although it was never officially adopted by any country, Kodak founder George Eastman became a huge supporter of the new calendar, and instituted it as the official calendar of Kodak in 1928. It would remain the company’s calendar of choice until 1989. Because of this, an alternate name for the calendar is “the Eastman plan”.