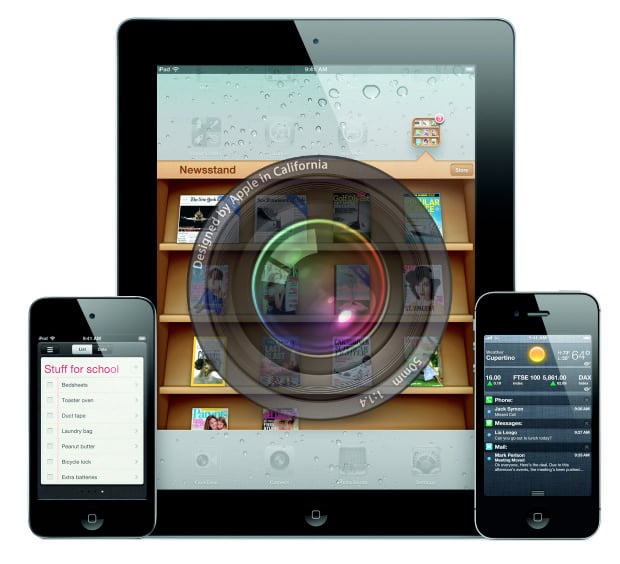 Rounding out a day packed with Apple announcements and general excitement at the WWDC 2012, here’s one final Apple tidbit coming from rumor site Apple Insider. According to them, recent job postings at Apple hint at the possibility of an Aperture mobile app coming in the near future. After receiving a tip from an anonymous user, Apple Insider found that the Aperture team is looking to fill quite a few manager and developer positions, many of which require experience developing on the iOS platform in one form or another.

If the rumors turn out to be true, this would be the first of Apple’s professional applications to come to iOS, and would constitute a “high performance photo edition program” in the palm of your hand. We’re curious to see what other developments come to light in the coming months, but with resolution and processing capabilities of Apple devices always on the rise, an idea that would have seemed ridiculous just a couple of years ago now seems like a distinct possibility.