Alongside picture and spec leaks for Canon’s soon-to-be-announced T4i, details on their up and coming 40mm f/2.8 pancake lens have also surfaced. Besides pictures and schematics, which you can see above and below, we now know that the new EF lens will also be an “STM” lens — meaning it will be sporting a silent AF motor. Weighing in at only 130 grams and with a speculated price under $200, this has the potential to be come a portable amateur favorite pretty quick. 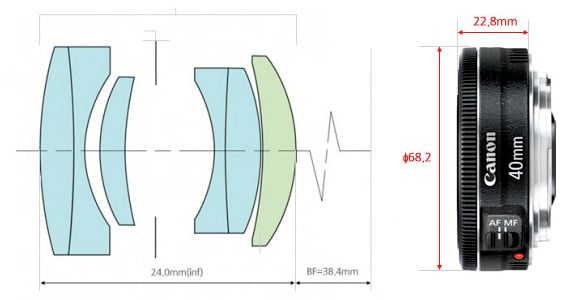 Fashion Street Photography in Madrid with The Sartorialist