Many consider Robert Frank’s classic photobook “The Americans” (originally published in France as “Les Américains”) to be one of the greatest photobooks of all time. Knowing this, Mishka Henner should have probably thought twice before using it as the subject of one of his forays into digital appropriation and, in this case, erasure.

The product of Henners work — a photobook titled, cheekily enough, Less Américains — is essentially a collection of Frank’s classic works… or at least pieces of them. He took many of the classic photos from the original book and used Photoshop to erase large portions, often leaving only hats, chairs, clothes, and other inanimate objects. 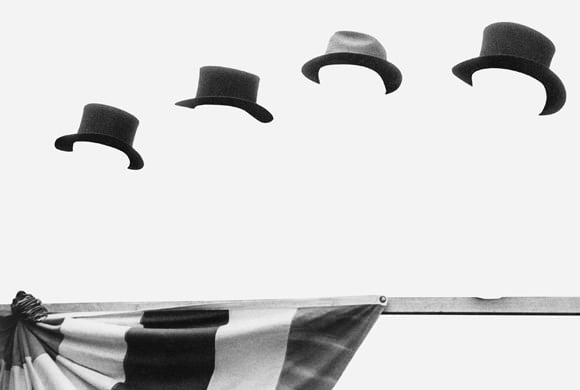 Since the book came out, the British Journal of Photography ran an article calling the work:

The most striking example of his ongoing use of new technologies to illuminate the past and invigorate the present […] It’s a manifesto opposed to the idea of the purity of photography, opposed to the idea that there is one right way of doing things.

Unfortunately (and understandably) not everyone agreed with the BJP. In fact, the book has sparked something of a controversy, prompting people to comment that Henner’s work with digital appropriation is nothing more than theft, accusing him of seriously insulting to one of the greatest photographical works of all time. 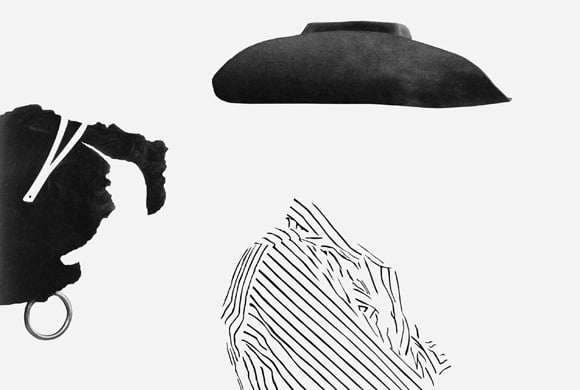 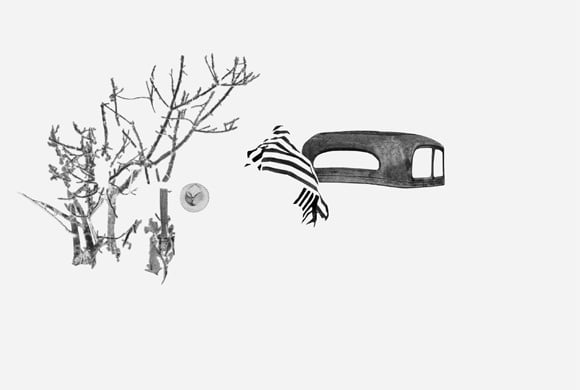 Whether or not Henner’s work is indeed insulting is up to you to decide, but Henner isn’t likely to be phased either way. This, after all, is what he does. Even though his roots are in documentary photography, his foray into digital appropriation extends to several projects before this one and will likely continue on from here. Maybe from here on, however, he’ll try and stay away from “appropriating” and changing beloved works of art — as the reaction has been… less than favorable.

Less is More: Mishka Henner’s take on Robert Frank’s classic (via The Guardian)

A Brief History of John Baldessari