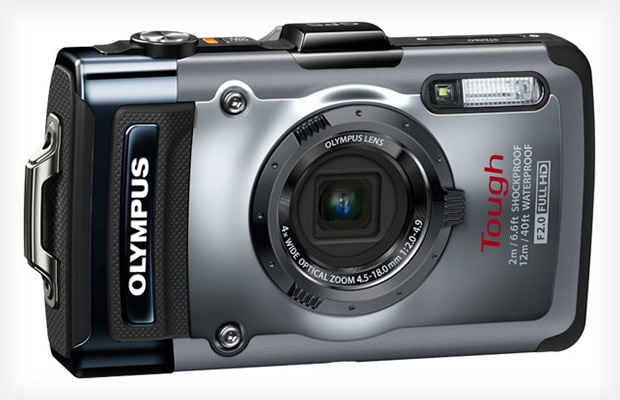 It’s usually a bit anti-climactic when a company unveils a product that was all but completely leaked beforehand, but the new Olympus TG-1 iHS is still a very exciting addition to the rugged camera market. In the end it’s about quality, and on that front Olympus are delivering in big ways, prompting some to say that the TG-1 is probably the best rugged camera on the market.

They say this because the new tough guy on the block comes complete with some pretty impressive features, including: a 12-megapixel sensor, 25-100mm f/2.0-4.9 lens, high-speed A-GPS capability, Macro LED flash and the ability to add 2 other waterproof conversion lenses: a fish-eye and a tele-converter. There are also a myriad of other, less photographical features packed in such as an atmospheric pressure sensor and an e-compass. 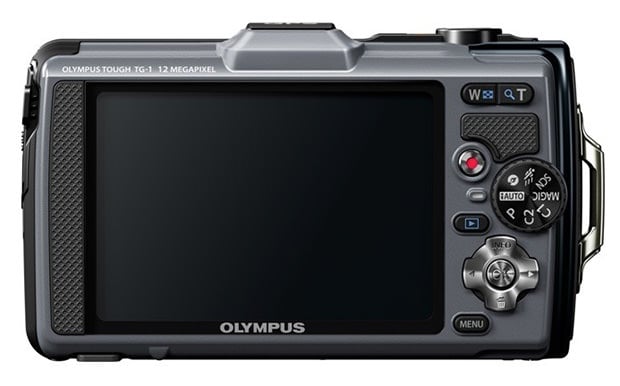 Of course it wouldn’t be a Tough camera without some tough features as well, and the new TG-1 surpasses all of its predecessors in that regard. It’s waterproof down to 40ft, drop-proof up to 6.6ft, freeze-proof to a chilly 14 degrees F, and crush-proof all the way up to 220lbs.

If you want all of the press-releasy details you can take a look at the announcement here, but if you’re already sold you can just head over and pre-order it on Amazon for $399. The camera is set to ship in mid to late-June.

Stop-Motion Music Video Showing Board Games Being Sliced and Diced