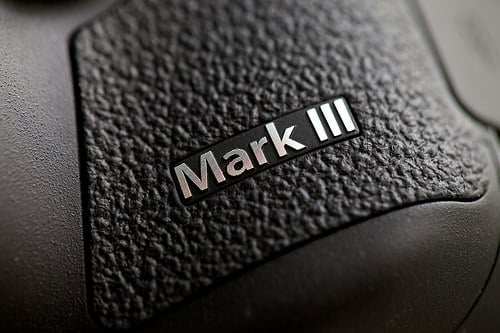 Canon has begun informing retailers in the UK and Canada (and probably other regions as well) that shipments of the Canon 5D Mark III have been put on hold as the company investigates the “light leak” issue that has come to light over the past month. Widely discussed in the blogosphere and on forums, the issue — which some have dubbed “leakgate” — is now known to cause a 1/3 stop error in exposure in very specific situations (i.e. scenarios that will not affect the vast majority of photographers).

How Optical Lenses Are Manufactured