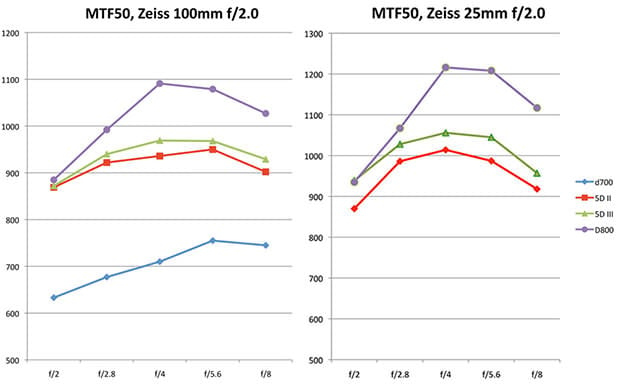 Last week camera testing service DxOMark announced that the Nikon D800 had earned the highest sensor quality score ever awarded. Roger Cicala of LensRentals wanted to see for himself how much of an advantage the D800’s 36.3MP sensor had over its competition, so he did some sensor resolution tests on the camera, comparing it to the Canon 5D Mark III, 5D Mark II, and Nikon D700. His conclusion?

[…] there’s no question the D800 can actually get those pixels to show up in the final product (assuming your final product is a big print – they’re going to be wasted posting on your Facebook page). But you’d better have some really good glass in front of it. I don’t think the 28-300 superzooms are going to cut it with this camera.

In the real world, highest possible resolution is nice to know about and talk about, but usually not of critical importance compared to other factors. You’ll be able to make superb images with any decent lens for an 8 X 10 or even 11 X 16 print. But if you’re getting the camera because of the resolution, it makes sense to know which lenses will allow all of that resolution to be utilized. Just in case you get that job that needs billboard sized prints.

Here’s a photo by Peter over at Nikon Rumors that gives a better idea of what this high megapixel and high resolution combo means for photographers: 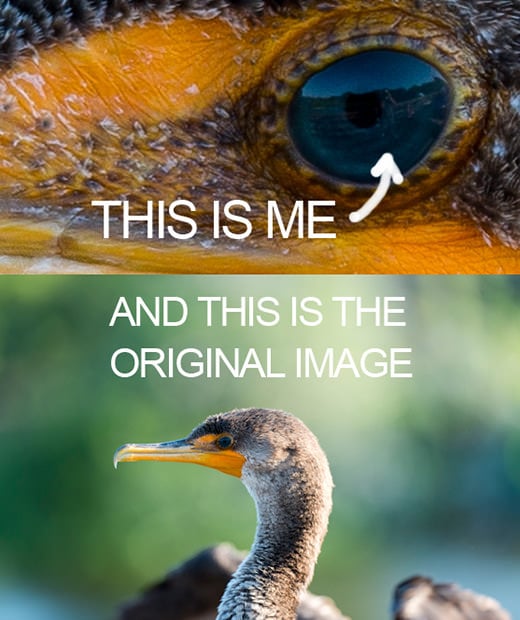 He uploaded a bunch of sample photos over on Flickr in case you’d like to pixel peep some more.