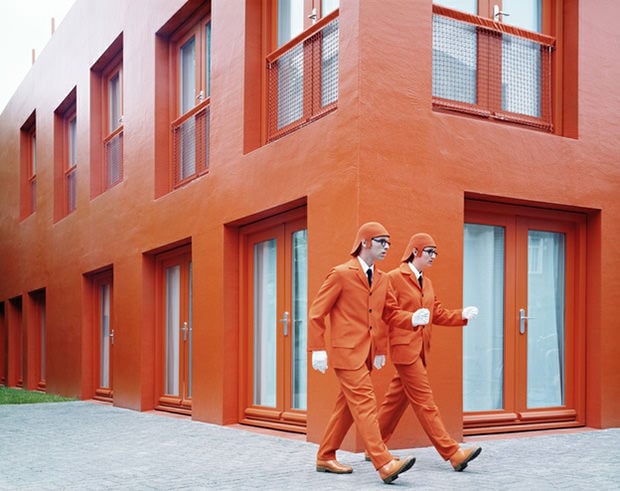 “Mimicry” is a photo project by Dutch photographers Ilse Leenders and Maurits Gisen that’s based around the idea of uniformity. They write,

The inspiration of the series Mimicry came from the uniformity of the human beings. People from whom the identity is missing and those who are inconspicuous in our society. Just like animals they adapt to their environment. Visually in this series it is shown by the use of similar costumes, position and sex. 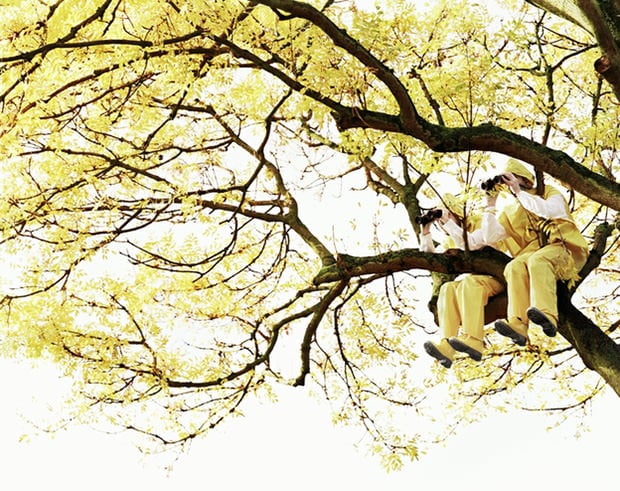 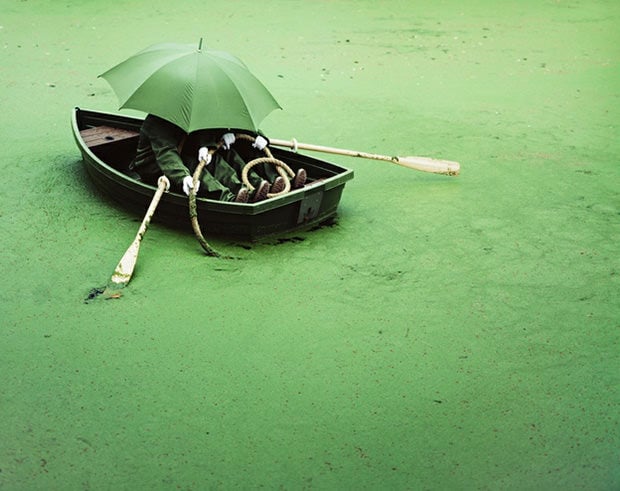 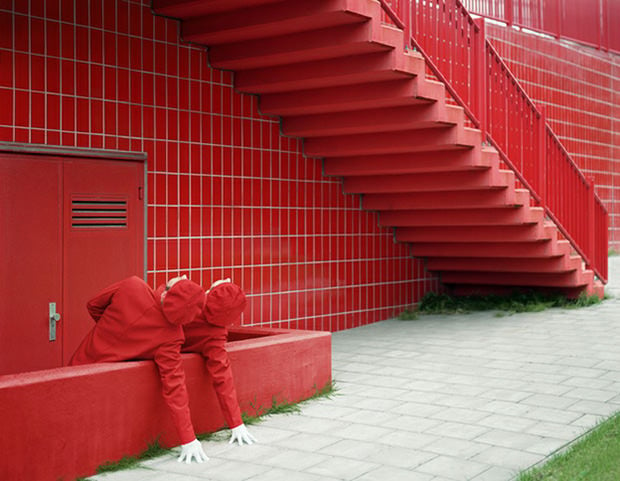 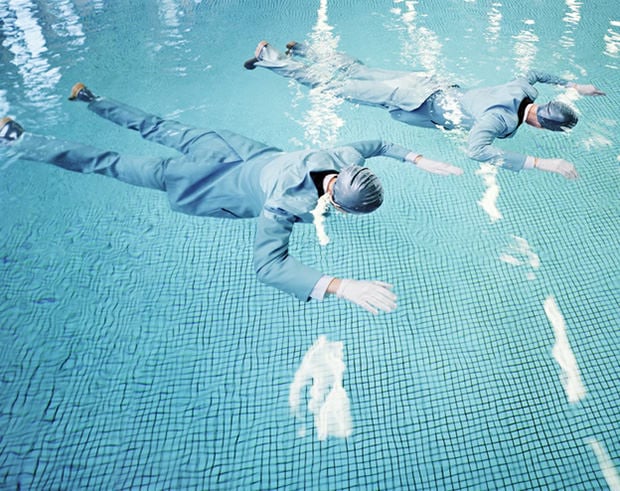 Mimicry by GisenLeenders (via Trendland)

Instagram Opens Up Signups Ahead of its Impending Arrival on Android