Here’s the first leaked photo of the upcoming Panasonic Lumix DMC-GF5. It was shared on Instagram (and quickly taken down) by Hong Kong-based model Angela Baby, who was likely working on a commercial for the new Micro Four Thirds camera when she decided to snap a photo using the iPhone app. 43 Rumors writes that the camera will have a 12 megapixel sensor, ISO 12800, snappy autofocus (0.09s), a revised touchscreen, and improved low-light performance.

Here are a couple more photos that were leaked shortly after by NPhoto: 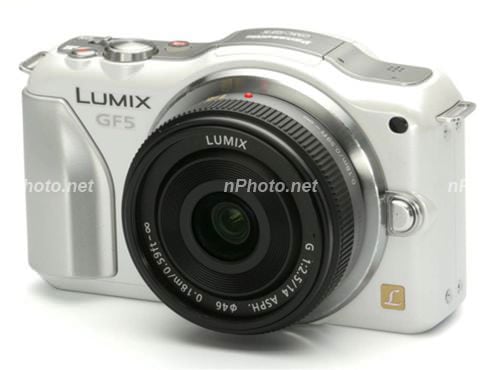 A Glimpse Behind the Gare St. Lazare in Google Street View