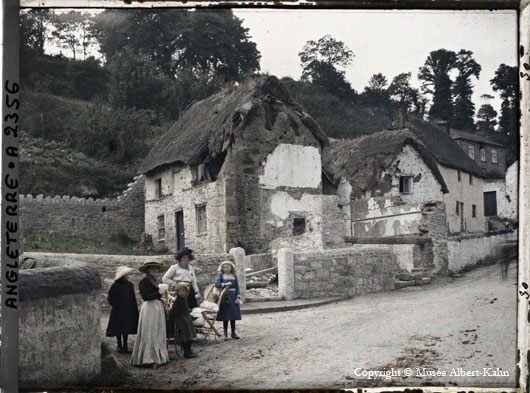 Albert Kahn was a wealthy French banker who launched a project in the early 1909 that aimed to create a photographic record of the world. The first commercially successful color photography process, Autochrome Lumière, had just arrived two years earlier, and Kahn decided to use the medium to both document human life and to promote peace. He sent out an army of photographers to 50 different countries, amassing 72,000 photos and 100 hours (183,000 meters) of film that became one of the most important collections of images in human history. 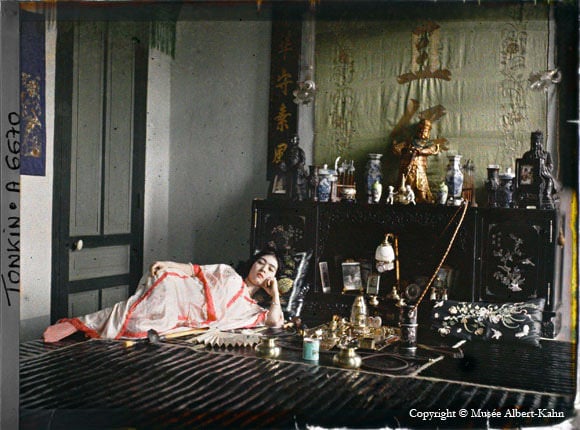 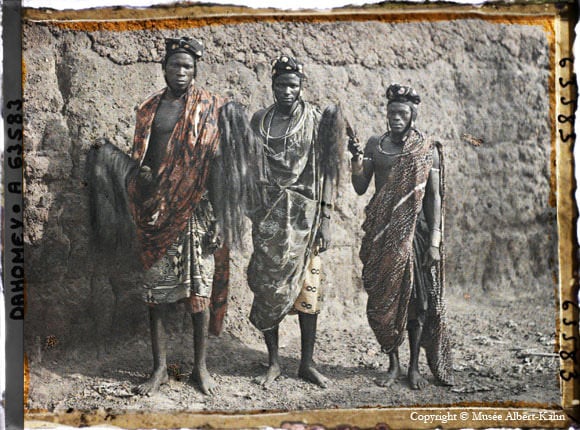 Here’s an excerpt from the BBC program that talks about how Kahn’s photographs helped frame the world’s perception of the Balkans:

Although Kahn was one of the richest men in Europe at the beginning of 1929, the Wall Street Crash that year ruined him financially and put an end to this ambitious photographic project. The collection also remained virtually unknown for decades until it was rediscovered in the 1980s.

The Wonderful World of Albert Kahn (via Brain Pickings)

Thanks for sending in the tip, Samuel!

Shoot, Share, and Explore Satellite Photos of Earth with Stratocam

Flipped Portraits Showing What Subjects See In the Mirror