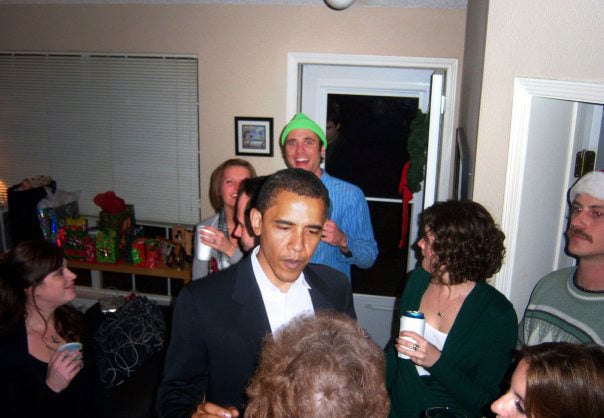 Every year, graphic designer Everett Hiller and his wife throw a party during the holiday season. Afterwards, Hiller Photoshops the photographs captured at the gathering before sending them out to friends and family. He doesn’t just fix white balance and removed red eye, but instead sneakily Photoshops various celebrities into the shots. Hiller finds source images of celebrities by doing a search on Google Images for the name — ranging from presidents to movie stars — and uses certain keywords (e.g. “dinner” or “I met”) to find candid/amateur shots. Photoshopping the celebs into the photos takes about 45 minutes to do. 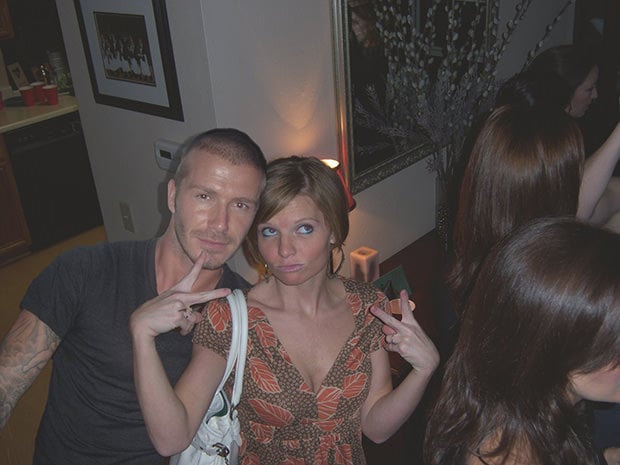 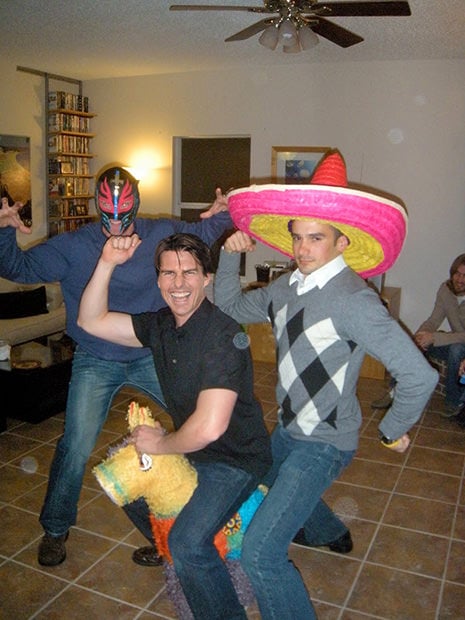 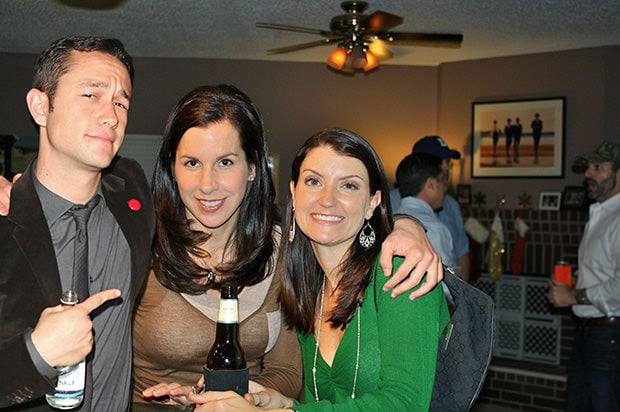 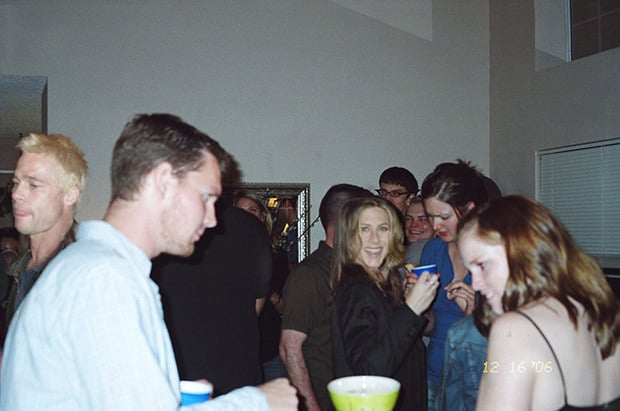 Here’s a brief explanation of his technique:

I start by finding photos that at least match the basic lighting conditions such as a flash used and general picture quality. Then I mask out the layer to my liking. Then I use the Replace Color tool under Adjust Image to match the color. I try to match the highlight tone and the shadow tones. If I absolutely need to then I will use the match color tool, but I don’t usually have much luck with it.

You can find more of these images over in this online album.

Image credits: Photographs by Everett Hiller and used with permission