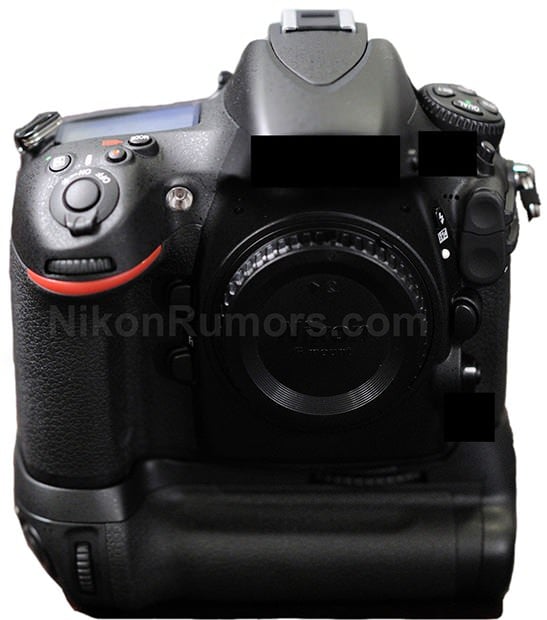 The Nikon D800 has been rumored for quite some time, but was reportedly delayed last month after production was halted by the massive floods in Thailand. If you’ve been frustrated with the lack of Nikon news on the DSLR front, here’s something that should tide you over temporarily: photos of the upcoming Nikon D800 were leaked this past weekend.

In addition to the images, Nikon Rumors has confirmed some of the camera’s main specs: the camera is smaller and lighter than the D700, shoots 36MP photos, has dual CF+SD card slots, boasts a slightly larger LCD screen, shoots excellent video (1080p), and has the same AF as the D700. 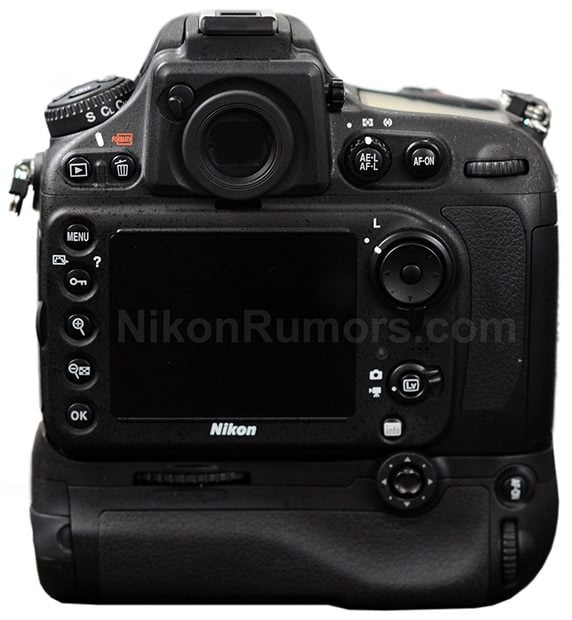