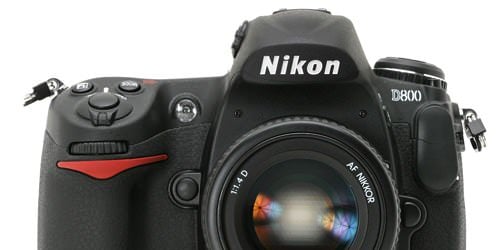 If you thought the megapixel wars were dying down, think again: the upcoming Nikon D800 is rumored to shoot at a whopping 36 megapixels. If true, it would be a crazy leap in resolution from the 12.1 megapixel D700. The rumor originally showed up last week on Japanese site digicame-info, and was “confirmed” today by Nikon Rumors. In addition to the model name and number of megapixels, some other details include: 4fps shooting, 1080/30p video recording, support for both CF and SD, and a shutter rated for 200K shots.

Nikon Rumors also states that the fact that specs are beginning to leak suggests that the camera may be announced in the next month or two.