Brian DeFrees spent two months between August and October of this year driving a giant loop around the United States on a 12,225-mile-long road trip. He captured a photo every 5 seconds using an intervalometer with his Canon 60D while in his car, and by creating individual time-lapse videos when parked or exploring an area. The result is this epic 5-minute long time-lapse.

Here’s the route he took: 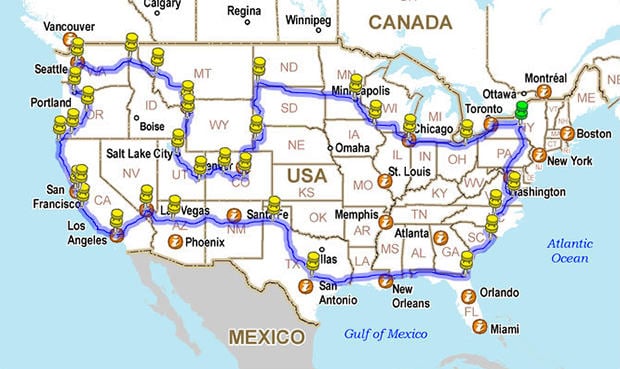 …and his setup in which the 60D is mounted upside-down on his windshield: 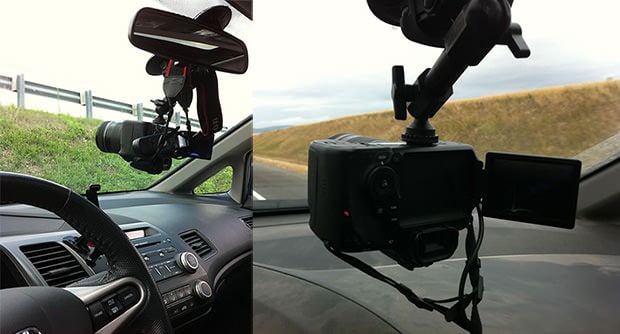 You can see more stills and time-lapse videos from his trip over on the project’s website.

How to Photograph a Flock of Phones