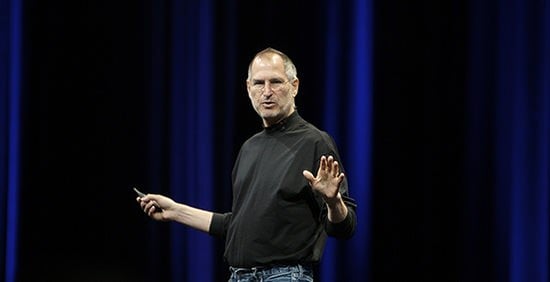 Steve Jobs may have had ideas beyond the iPhone when it came to transforming the landscape of photography. In a New York Times interview published today, Jobs’ biographer Walter Isaacson said,

[Jobs] had three things that he wanted to reinvent: the television, textbooks and photography. He really wanted to take these on. I didn’t go into details about these products in the book because it was implicitly Apple’s creations and it’s not fair to the company to reveal these details.

Apple dipped its toes in the digital camera market back in 1994, but pulled out a couple years later after Jobs returned to the company and focused it on computers. Of the three product categories, televisions, not photography, is the one that’s being mentioned the most right now — Apple is expected to announce a Siri-powered TV by 2013.

(via NYT via AppleInsider)