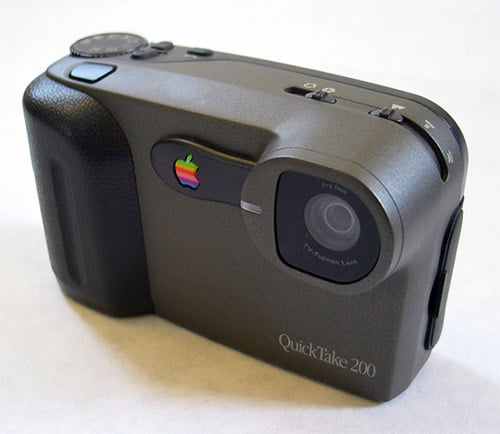 Here’s a fun bit of trivia: did you know that at one time Apple (then named Apple Computer) made compact digital cameras? Launched in 1994, the Apple QuickTake was actually one of the first digital cameras available to consumers. Three models were built by Kodak and Fujifilm, and the cameras boasted a whopping 0.3 megapixels and the ability to store eight photos at this resolution. The camera had a flash, but lacked zoom, focusing, image review, and file deletion (the entire contents had to be wiped).

The QuickTake was released during the period when Steve Jobs was “exiled” from the company. When he returned in 1996, one of the things he did was streamline the company’s operations by killing off all the non-computer related products, with the QuickTake being one of them. The QuickTake is now a collectors item. 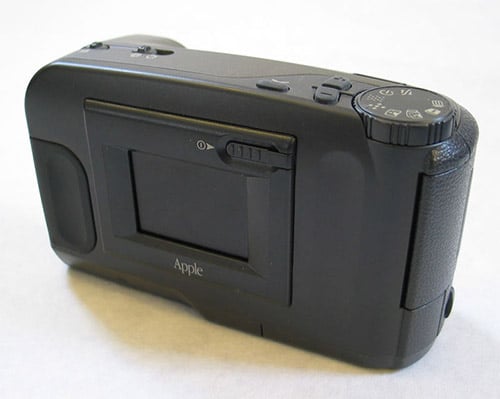 With Apple branching off more and more into non-computer related products, would anyone be surprised if they decided to test the digital camera industry waters again?