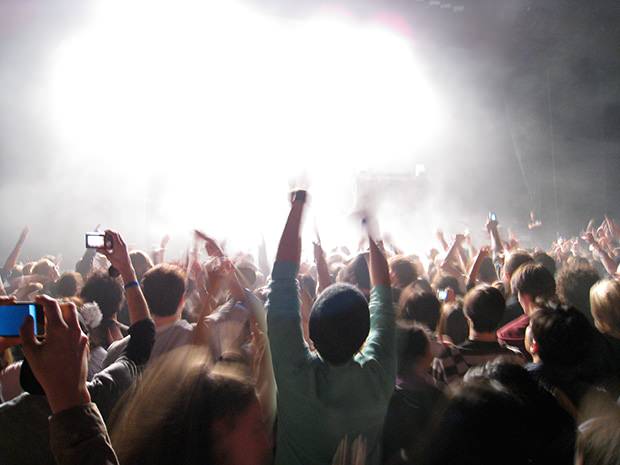 Two years ago, Flickr partnered up with Getty to allow Flickr users to sell photographs, and today Getty announced that its “Flickr Collection” has grown to over 250,000 images. Getty also revealed that the above image titled “Rock Concert” by Flickr user Michael Bodge is their best seller. No word on how many copies it has sold, though.

(via AllThingsD via Geeky Gadgets)

P.S. Brownie points to anyone who can find the original Flickr page for this photo.