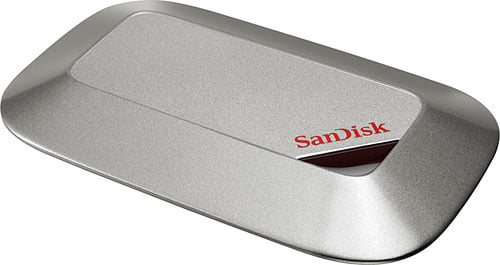 According to a survey conducted for SanDisk, 64% of adults in the US wouldn’t consider destroying their photo collections for $1 million. At the same time, the general public probably doesn’t spend nearly enough time and money ensuring the safety of those same photos. Well, SanDisk announced a new product today designed to help photos last at least as long as their owners do. It’s called the “Memory Vault”, and is a rugged flash drive that has the proven ability to preserve data uncorrupted — a big problem for ordinary hard drives — for up to 100 years. 8GB of storage will cost you $50, while 16GB is priced at $80.

Insane Wingsuit BASE Jump in Slow Motion with Twixtor