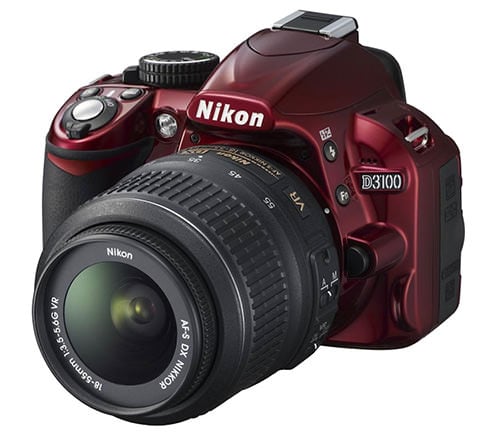 DSLRs are finding their way into more and more consumers’ hands, and apparently many of those consumers are tired of the standard black look. Just months after Canon announced the Rebel T3 in red, Nikon is following suit with its entry level D3100 — the first Nikon DSLR to be available in a color other than black or silver. Aside from the new paint job, the camera’s specs are identical to the black version.

Sad News: Fujifilm Cuts a Number of Films from Its Lineup